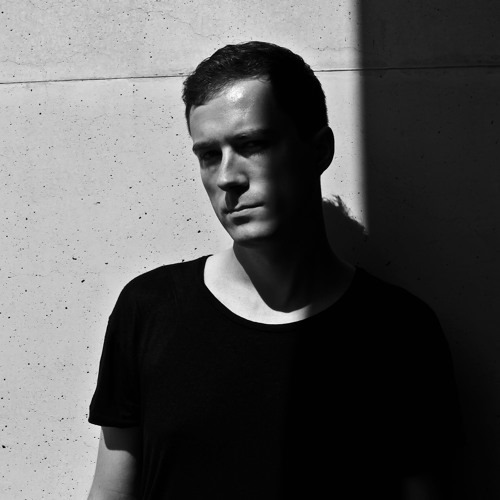 Dustin Zahn returns for his first release in nearly 2 years with four deeply hypnotic and pulsating Techno cuts on his Enemy imprint. Slow, steady, heavy, heady…these have been staples in the sets of Zahn and close friends for a couple years. On The Shock Doctrine, they’re finally available to the public. This is undeniably Zahn’s undeniably darkest record in years, but hey…it’s always darkest before the dawn.

“Semantic Drift” is an arpeggiator-heavy roller that’s perfect as a bridge for DJs during any time of the night. Is it trance? Is it techno? It doesn’t matter. It’s all semantics.

“Devouring Sons” is a murky heads-down tribal workout guaranteed to drive dancers into the abyss. When it’s time to come up for air…

Listen to the exclusive premiere of “Devouring Sons” a deep, pulsating techno track by Dustin Zahn:

“Escape From Within” is all about the slow ascent to the surface. The vibe is relentless and expansive, making it the heaviest track on the EP. It’s music for concrete jungles.

“Everything Went Black” caps off the EP with a polymeter exercise heavy on lo-fi atmospherics and wait…a M.F. sleigh bell? Mood level: 100.

The Shock Doctrine: The strategy by the world’s economic elites of imposing an extremely neoliberal economic regime on communities they control, using some form of shock: a natural disaster, a coup d’etat, a war, a financial crisis, etc. Once the community has been crippled by this first shock, the economic “reforms” are imposed suddenly, creating a secondary blow. Then, as the community begins to recover and fight back, the authorities use torture and police brutality to (literally) shock the community a third time.

01. Semantic Drift
02. Devouring Sons
03. Escape from Within
04. Everything Went black