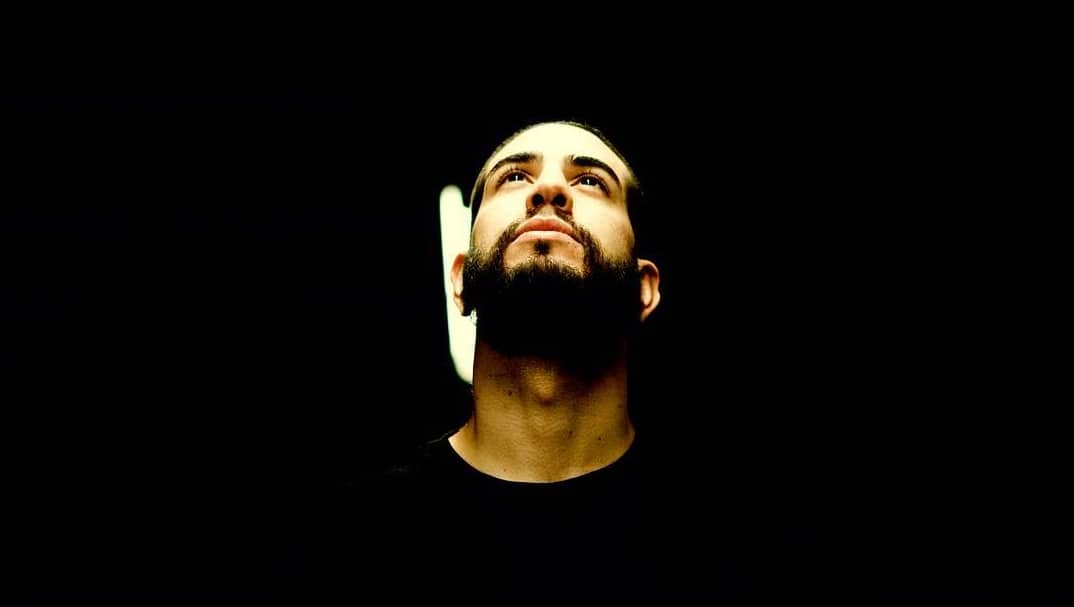 Widely regarded as one of the most exciting young producers to emerge onto the US techno circuit over the past few years, New Mexico native Dustin Holtsberry now makes his eagerly anticipated return to POPOF’s FORM Music with his formidable three-track extended player, ‘Shadows’.

Due for worldwide release on February 14, Dustin Holtsberry’s Shadows EP marks the American’s first full release of the new decade and his all-important sophomore outing on the iconic French label, following the critically acclaimed release of his ‘Valkyrie’ EP back in March 2019.

Kicking off the EP with the impressive title track ‘Shadows’, Dustin makes his intentions known from the off, as he combines minimalist drum patterns, sweeping pads and dark synth stabs to devastating effect. Upping the intensity for the middle order, pulsating kicks, supernatural samples and thunderous basslines provide the backbone of the second track ‘Thunder’, before Dustin completes another remarkable EP release on FORM with the imposing closer ‘Viper’.

Just 25 years old, Dustin Holtsberry is hard at work shaping and defining the signature sound emerging from the high desert Borderlands of the American Southwest. Born and raised in Las Cruces, New Mexico, Holtsberry began DJing at 19. For the next three years he honed his craft at the behind the decks, later discovering a need to produce.

Holtsberry’s rough, groovy, rolling minimal/techno holds within a dark, danceable, psychedelic bent. His tracks are full of ecstatic, soaring peaks and plunging lows, held together by round, punchy snares.
A relative newcomer, Holtsberry is steadily staking his territory in the Borderlands and beyond. In September 2016, he was invited to play the Beatport stage at the El Paso’s Sun City Music Festival, kicking off the festival’s second day and warming up crowds for a day of techno heavy-hitters including Anna, Josh Wink, Loco Dice, Matador and Pleasurekraft.

FORM Music is a label founded in 2009 by French producer POPOF in order to gather both new and established talented artists and to promote artistic open-mindedness by assembling various genres across the electronic music spectrum.

Dustin Holtsberry’s Shadows EP will be released on February 14, 2020 via FORM Music