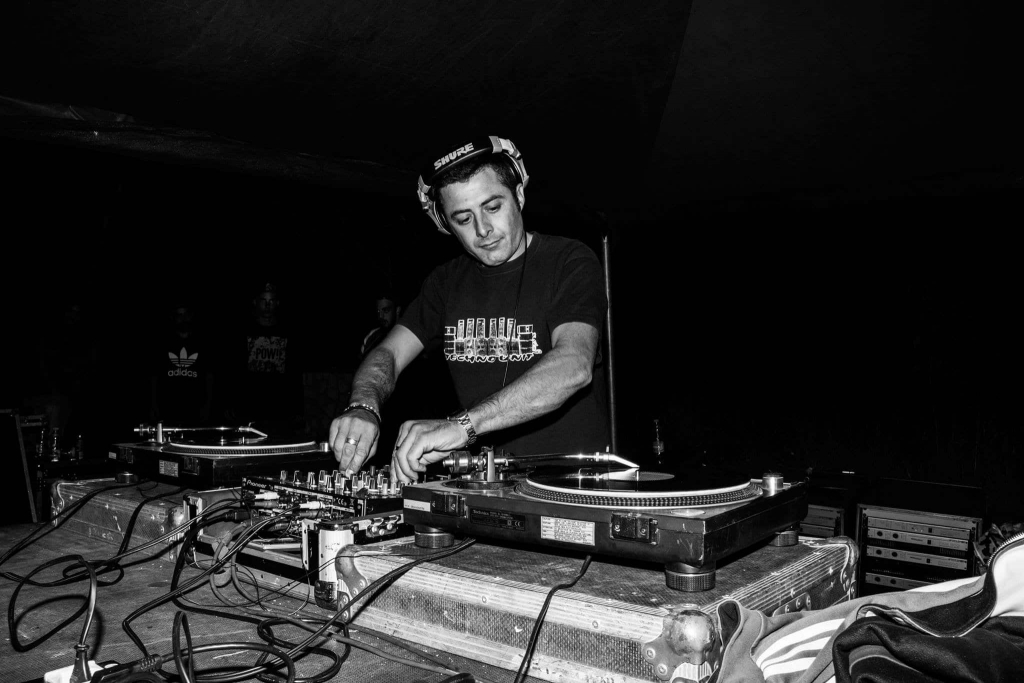 The incredibly talented Italian producer Dj Balu joins Hardwork Records, with nothing less but a hard-hitting EP in the form of ”Hypnotized.” As the name suggests, all 4 originals are perfectly designed to hypnotize you for a joyful hard physical workout on your private and public dancefloors. If that wasn’t enough, global techno talent and Hardwork Records label boss Fernanda Martins provides a remix for the EP as well. The third original track on the EP, “Energy” provides just that. A heavy-hitting track perfect for any warehouse.

Dj Balu, born Bernardino D’Auria, started participating to the techno scene of Naples, Italy in the late 90s. A veteran of his scene, he’s been playing in local clubs, as well as international gigs, since 2000. He now has countless releases under his belt, but the “Hypnotized”  EP marks his first release with Hardwork Records. With early support from the likes of AnD, Dave The Drummer, Electric Rescue, Lucas Freire, Krenzlin, Slam, Vegim, and of course, Fernanda Martins, this 5-track EP is sure to light up the dancefloor.