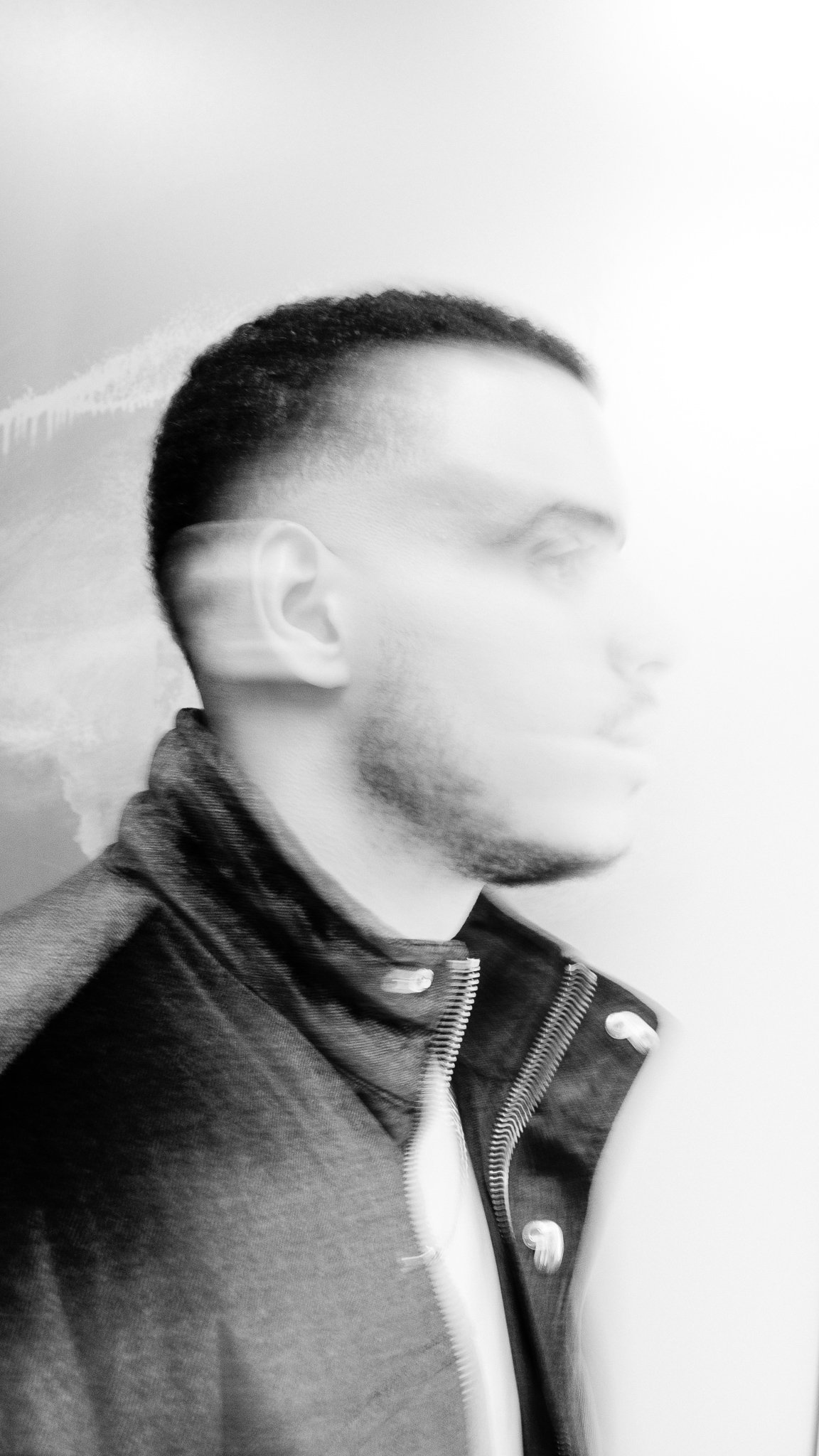 In a time where music is disposable Dissolt has created an album that will be here for a long time.

Hell Has No Fury the ‘cult’ opening to the world of Dissolt. Dark and abrasive, complimented with light and serene moments the music will to take you through the fall range of human experience. This album was created from a growth period. What you can hear is real authentic emotions wrapped in an entertaining sonic world.

The ‘cult’ first album in the trilogy by Dissolt. An artist known for taking risks and pushing boundaries. Standing out amongst the sea of releases made to fit in.

Dark and abrasive, complimented with light and serene moments the music will to take you through the fall range of human experience. This album was created from a growth period and what you get is real authentic emotions wrapped in an entertaining sonic world.

Hear the character. Hear the risk. Hear the moments of elation.

This album has timeless qualities and is made to last for years to come.

“They say it takes your whole life to write your first album and this album is almost like a way for me to process the past experiences I have had in my life.

It is here to gain stength.

The choices we make defines us and our inner philosophies we take from hardship or ‘tests’ really sculpt the person we are meant to be.

The characters in this album are largely fictional, although based upon real life. This is a world I have created to mirror my world that I have existed in.

The work is here to cause hope, catharsis, relation and freedom for anyone else who is going through or has been through a similar growing period.

There is darkness but always light.” – Dissolt

Dissolt is a mysterious new ambitious artist that generated a cult-like following after releasing a free EP last year which included tracks that received support from Berghain Resident Kobosil. Dissolt’s main focus is trying to bring back art and creativity in a scene dominated by tool track short EPs and to promote work that lasts rather than work that will be forgotten about in a few months. He ambitiously is releasing a trilogy album in one year that stemmed from the mindset time waits for no one. The first album from this trilogy is called ‘Hell Has No Fury’.

The album and idea originated from a crossroads in his life where he could make the decision to step up and follow his calling or go back to a normal life with safety and conformity and live in regret because he never took the risk to make his dreams become a reality. Realising he would only be happy truly living life on his own terms he daringly cut ties and burnt bridges to anything that represented his old life. He quit his job and left his country without a backwards glance and burnt the bridges linked to his old life. Dissolt had a focused mind-set spending his days, nights and weekend in an abandoned shopping centre that had been turned into a studio.

Dissolt has created a huge impact already from the small amount of material he has released and doing so has lead to having die-hard fans. ‘It is never about the number of supporters but how deeply do they support you? I am incredibly lucky that my music and message reaches people in a way that creates real long term supporters. I truly feel like I am connecting with my tribe. I feel like we are all in this together.’ The work felt like a necessity for him like something he was called to. ‘This project was harder than anything I had ever undertaken in my life. But I didn’t have a choice anymore. I wasn’t in control. My motives were…’

With art on his mind he wanted to bring the full album journey and story back to electronic music but in a way that still made listeners hungry for more and entertained. ‘I feel confident that there is not another artist like me in this space. I like that I am truly unique like that and therefore where I take this could be anywhere… I am not bound by a certain sound or format like other artists.’

Dissolt’s triple album series lays ahead of him. He made a bold move by stating he will release all three albums in one year. An exciting time for the artist whose main motive is to bring daring art back into releases. Dissolt is shaping up to people one of the most exciting new artists on the scene and a person with this much ambition will be one to watch for the upcoming years. It seems like there is no box to fit this artist in and no limit to what is ahead of him.

This album has received support from Berghain Resident Kobosil and has been mastered by Conor Dalton (clients include Daft Punk, Tale of Us and other names).

No corners were cut in the making of this project and what is delivered is premium.