Premiere: Devotion Records returns in 2020 with a Split EP from First-Rate Upcomers Juan Trujillo and H.Paul 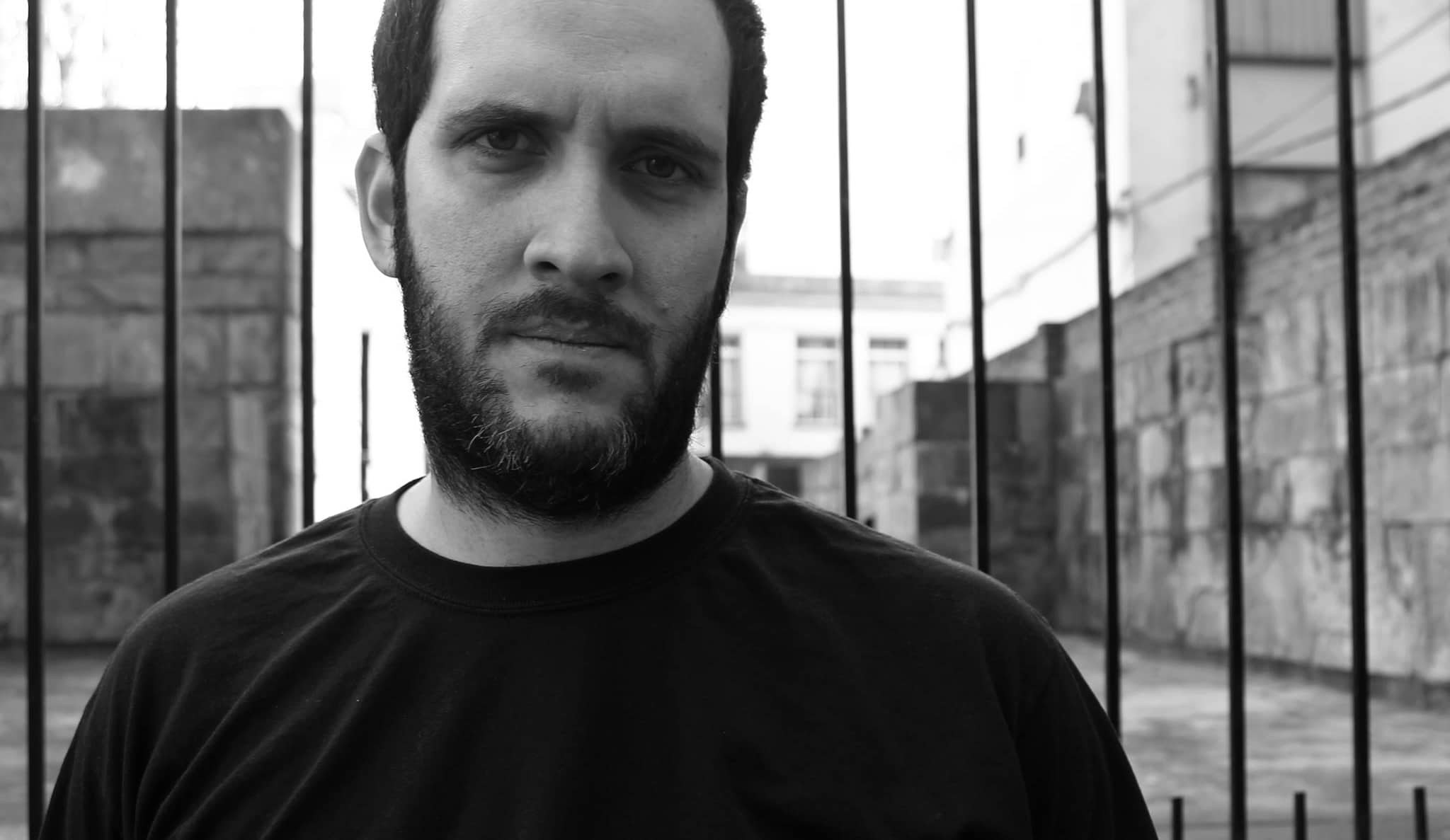 Premiere: Devotion Records returns in 2020 with a Split EP from First-Rate Upcomers Juan Trujillo and H.Paul

Devotion Records returns in 2020 with a split release from the first-rate upcomers Juan Trujillo and H.Paul including remixes from the renowned XHEI and label bosses Lucas Freire and Fernanda Martins.

Devotion Limited 002 is the second vinyl edition of Barcelona’s prolific techno powerhouse Devotion Records. Juan Trujillo is a Venezuelan producer living in Buenos Aires, Argentina whose musical experience ranges from drumming, production, DJing and mastering. Juan is no stranger to Devotion Records with a tremendous digital EP on Devotion Records in his CV which impressed so much besides the world, also the label bosses so they can ask a special appearance on Devotion Limited.

H.Paul began his adventure in the world of music at an early age and took an interest in the field of music production in 2012, forming and entering in this new facet and combining the work of DJ and producer. Devotion Records’ eye-wide-opened recruitment team, couldn’t miss him out of their radar. Our premiere for today, Juan Trujillio’s ‘Monogram’ kicks off the release with resounding kicks, ghostly atmospherics and fierce, stabbing tones that continue to pulsate throughout XHEI’s vigorous version of the track.

Juan Trujillo is a Venezuelan producer living in Buenos Aires, Argentina. Caribbean soul and ’90s techno influence are some characteristics of his sound.

In H. Paul’s 10-year career to this day, he has experienced a wide variety of musical styles, becoming a very versatile DJ, with an intact and dynamic technique in his sets, with dark tendencies
and forceful within techno.