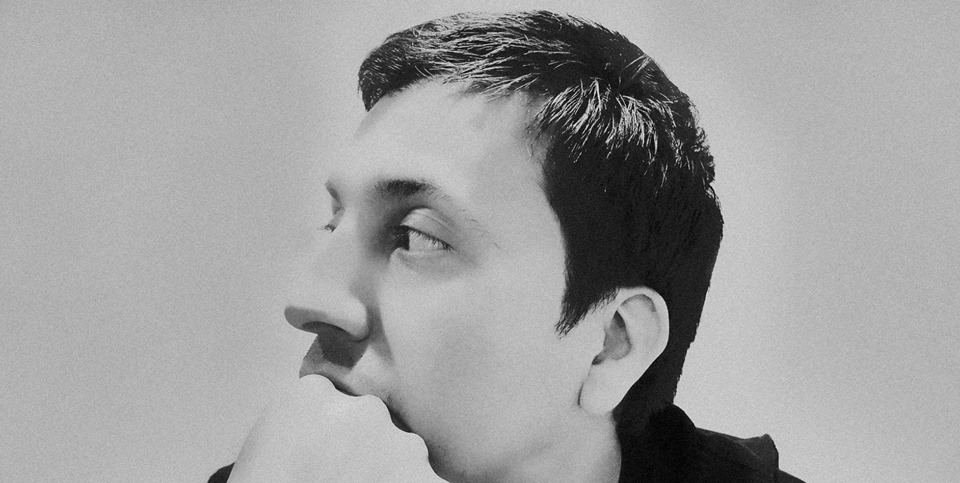 Extrapolation is born from a base that advocates a parallel logic between all those assignable factors to any parameter and an entropic principle taken from chaos to rationality, a creative method that has been inspired by a scientific basis that applies duplicity methods knowing minimum values but in this case they derive from a controlled disorder to a relative state of coherence.

Analog Section returns to its primary nature with a third reference on vinyl format by its head leader Sarf, he assumes a role similar to an alchemist busied in transforming arithmetic processes into sound structures with two original tracks that do justice to their names.

“Extrapolation” extends with the dominance of the main support comparable to the unalterable count of an abacus, foundations that are only subject to a source that charges authoritarianism with a cyclical line that modulates more severely in some of its passages.

With “Intrapolation” Sarf goes further and although the formula may have an architectural connotation to the previous theme, the variant is applied with more dynamism and with a much more open tonal result.

Developer and Lag are adjudged two equidistant versions with different results, the first emphasizes the depth exerted by a hard environment that relies mainly on low frequencies and the contrast of this with an acute tone lacking harmonics. The second exegesis is more direct than the previous ones, the marked rhythm provides energy and perception of the increase in the metric.