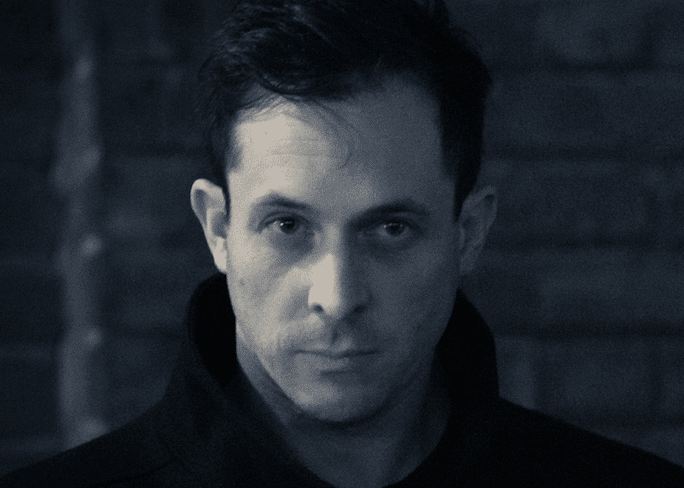 Dense & Pika’s Delta System was originally released back in 2015 on their then, fledgeling, Kneaded Pains label. Four years later, and both artist and label have become a tour de force within the techno scene, with Dense & Pika hitting all four corners of the globe with a relentless touring schedule, and the label releasing music from the likes of Eats Everything, Perc, Truncate, Boys Noize and many more.

With his production alias, Dysart, Matt Tanner has rapidly become Dense & Pika’s trusted source for high-quality techno on their Kneaded Pains imprint. He has already delivered three individual EPs on the label that have all seen their fair share of attention on dance- floors across the globe. Big support came from the likes of Adam Beyer, Nicole Moudaber, Eats Everything, Dubfire, Marcel Dettman, and even the king himself, Carl Cox who notably featured Tribaleee on his stunning live broadcast from a Chataeu De Chambord for Cercle last year.

For his newest work on the label though, he along with techno heavyweights, Andres Campo, Ramon Tapia, and Matt Sassari have been enlisted to remix the 2015 Summer slammer, “Delta System.” A lo-fi banger from the earlier days of Kneaded Pains which Matt Tanner gets downright filthy with. His floor-dominating revision kicks it up a notch with gritty synth fills and a big, giant bottom-end characterized by a rubbery bounce which the producer has been accustomed to incorporating in his biggest tunes to date.