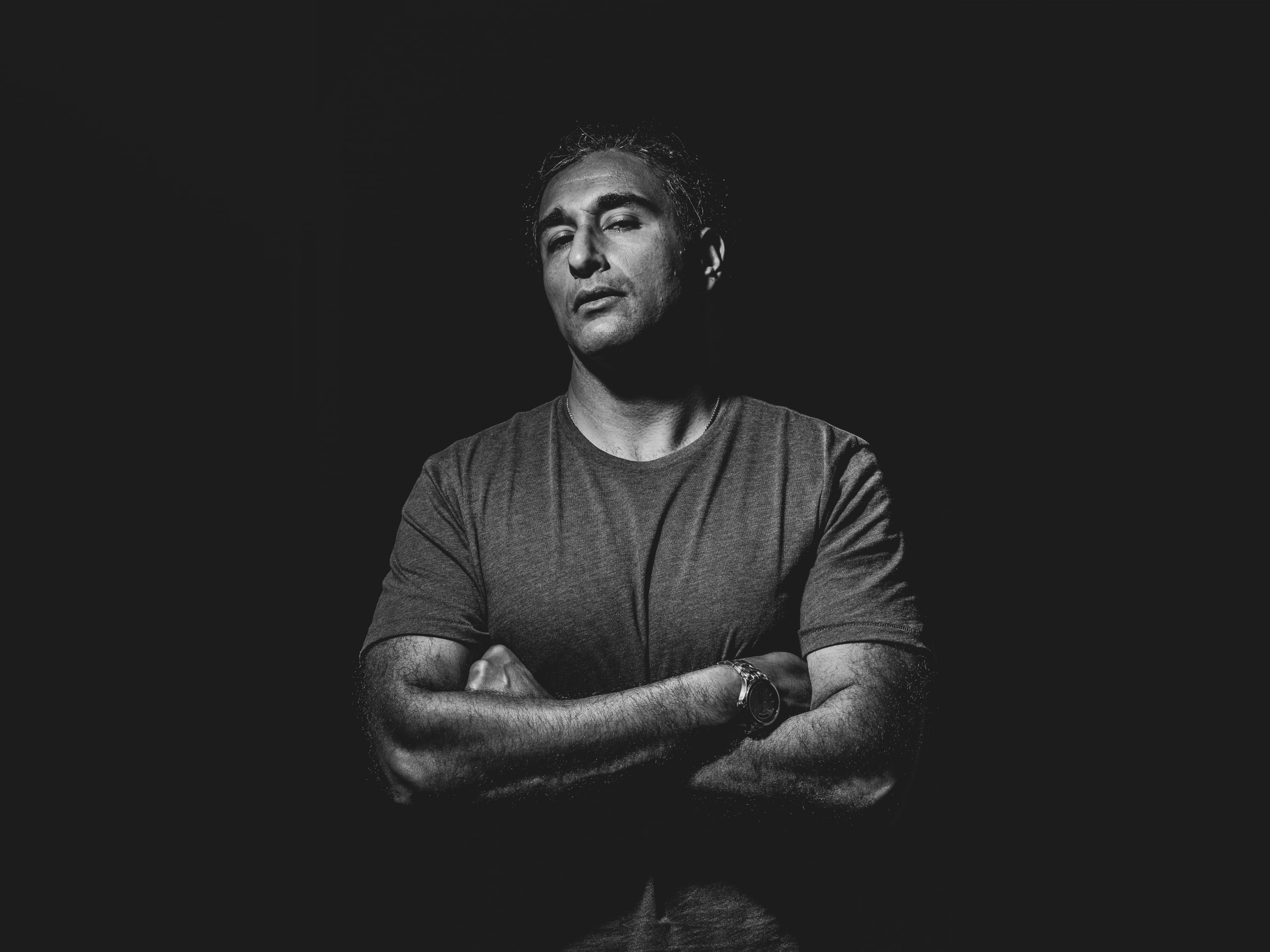 Deepak Sharma unleashes his most intense work to date on Hidden Recordings: Bedlam is a forceful, punishing and sinister EP with a remix from NX1.

This EP marks Hidden boss Deepak’s most ambitious material to date as he continues to find his voice as a producer, and his interpretation of dark techno, stripped-down, powerfully effective grooves through stark minimalism. Over his career he has always been known for a cerebral approach to music, as well as his thrilling sets alongside the likes of Ben Klock, Ben Sims, DVS1, Oscar Mulero and SNTS, amongst many others.

Side A here begins with the brilliant ‘Bedlam’ prodding the senses through coarse textures, distorted tones and a steadfast groove to keep energy at a feverish pace and propel the mind into hysteria. NX1 is one of Sharma’s favourite producers and came to the international techno scene with the release of their first record on their own label in late 2011. It led to demand for more on Semantica, Modularz and M_Rec. Ltd with support from Oscar Mulero, Kirk Degiorgio and Terence Fixmer. Their live sessions display a wide variety of styles and this remix is savage anarchy, shocking the body into madness and raw anger. Listen closely and you’ll hear the wails for help trying to escape the harrowing chamber of torment and terror.

Side B begins with ‘Psychosis’ which manoeuvres through stark minimalism with subtle fluctuations of perpetual motion liberating the mind from captivity. The excellent ‘Mania’ uses pounding grooves to occupy a cavernous space, evoking wild images of inmates conquering an asylum with no rules nor restrictions in conflict; aggressive in rebellion with nothing to lose and ominous consequences.