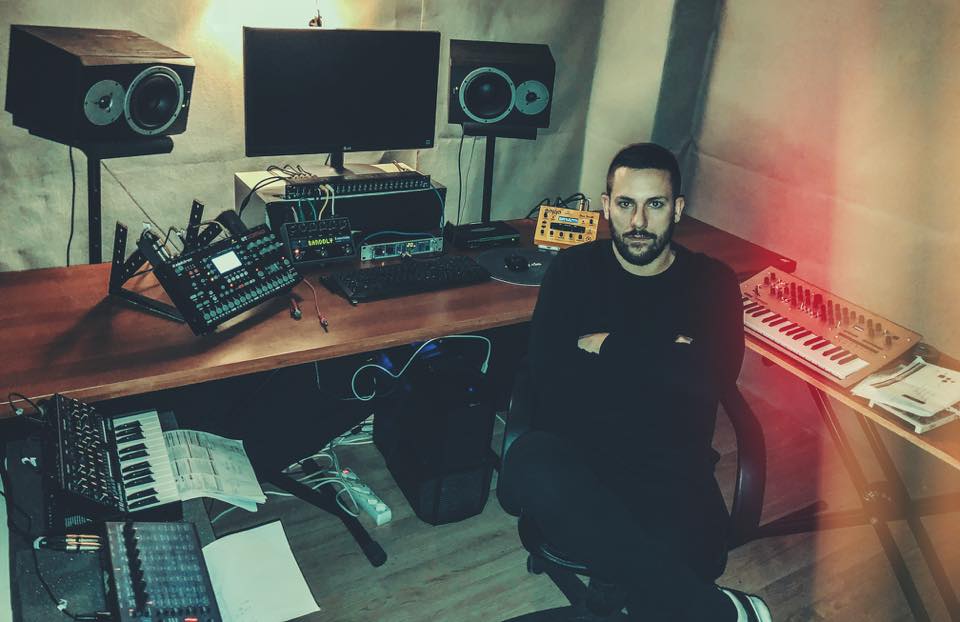 Seance is a London based Techno and Electronica label ran by Warren of The Clairvoyants, who many will recognize from their former show on Rinse FM. The high profile show featured guest mixes from people like Blawan to Roberto.

The show has since broken away from the Rinse brand to set up its own independent web based radio station called “Seance Radio” and it’s this new station that is directly linked to the label.

Having previously included music by Edit Select, Subjected, Hironori Takahashi, Flug, TWR72 and a rare appearance from Modern Heads aka Dino Sabatini & Gianluca Meloni, this is another EP of quality underground Techno.

The fifth Seance release is courtesy of Spanish artist David Sierra also known as David Att. Running the accomplished ATT Series label, he has made contributions elsewhere with remixes for Re:Axis’ Monocline Records and HD Substance’s SUB tl for example. 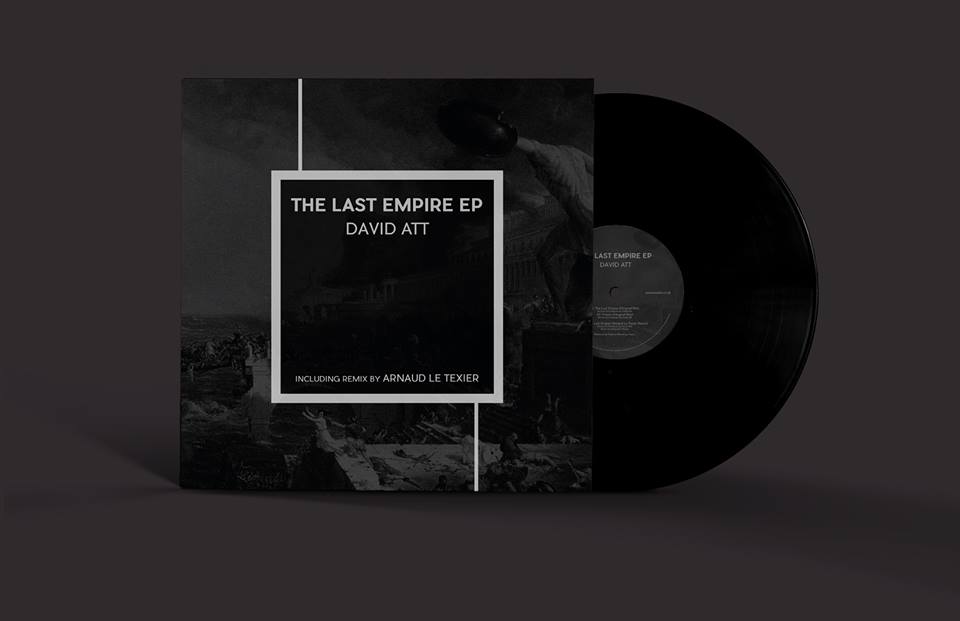 Pedro Martíns aka Drop-E from Spain completes the package. An upcoming producer who has already released on the likes of Labrynth, Naked Lunch, Darknet and PoleGroup sublabel AINE.

Title track “The Last Empire” is a slice of moody hypnosis aimed at the dance floor with a chugging groove and subtle acid edge to the lead sound.

“Visions” has a lighter feel, using an organic looping structure it appears more like tool, but with plenty of progressions, it’s character is hidden in the depths from sweeps and sparing hi-hat combinations.

Aranud Le Texier’s remix spins “The Last Empire” into even more of a heady and hypnotic jam, with plenty of added tension, textures and atmospherics.

“White Light” is the first digital only track, bringing a new flavour with poignant drone notes riding over an uplifting rhythm. Electro pulses and obscure sound effects make this a slightly abstract piece, but with great dance floor appeal.

Finishing off is Drop-E and his “White Light” rework, completely switching up the beat with a thundering punch of power, the new melodies are awkward and detuned yet completely original, making this a truly unique sonic journey.

The Last Empire EP is available for purchase on Beatport