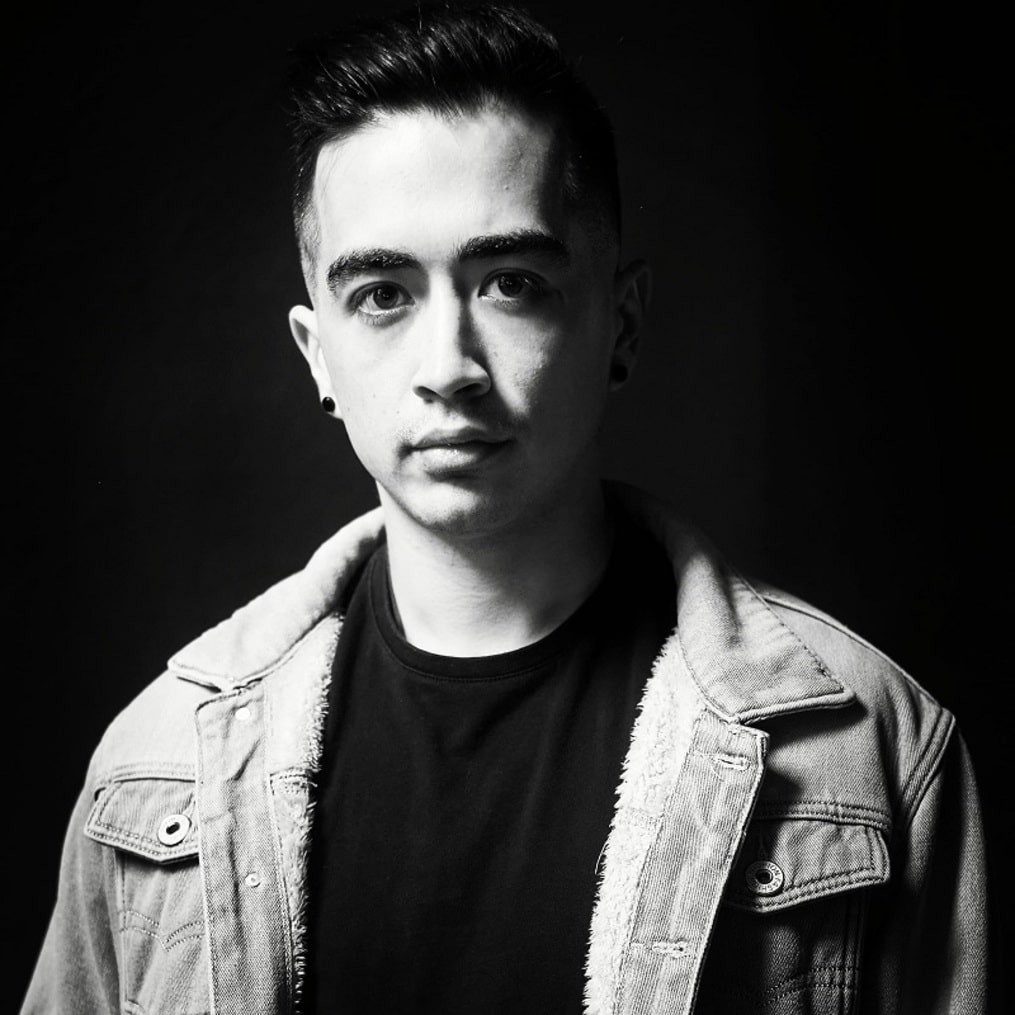 Born and raised in the heart of Melbourne, DANZAH is an emerging artist who discovered his passion for music and connections with like-minded people at a very young age. Always finding himself drawn to the sounds of the underground and being greatly influenced by the heavyweights of the industry, he knew he wanted to be part of the scene and this became the driving factor to begin his music journey.

Hungry to make a name for himself and having played in various clubs around his state supporting the likes of Juliet Fox, Fabio Neural, and Eric Powell, DANZAH has embarked on a quest to perfect his craft in the studio with releases on well-known labels already on the way to kick start his career for the future ahead.

Hailing from Melbourne, Australia is upcoming artist DANZAH making his ep debut on Spartaque’s highly esteemed IAMT Red Label. ‘The Test‘, featuring as one of the 2 tracks from the ep, is aggressive, fast-paced, and bass-heavy as well as delivering some hard-hitting drops with good use of arps and synth stabs to round out the track. Driving and full of energy with the perfect peak time vibe to fill those dance floors for the night ahead. The ep will be available for pre-order on September 17, 2021, with full release on October 1, 2021, exclusively on Beatport via IAMT Red.