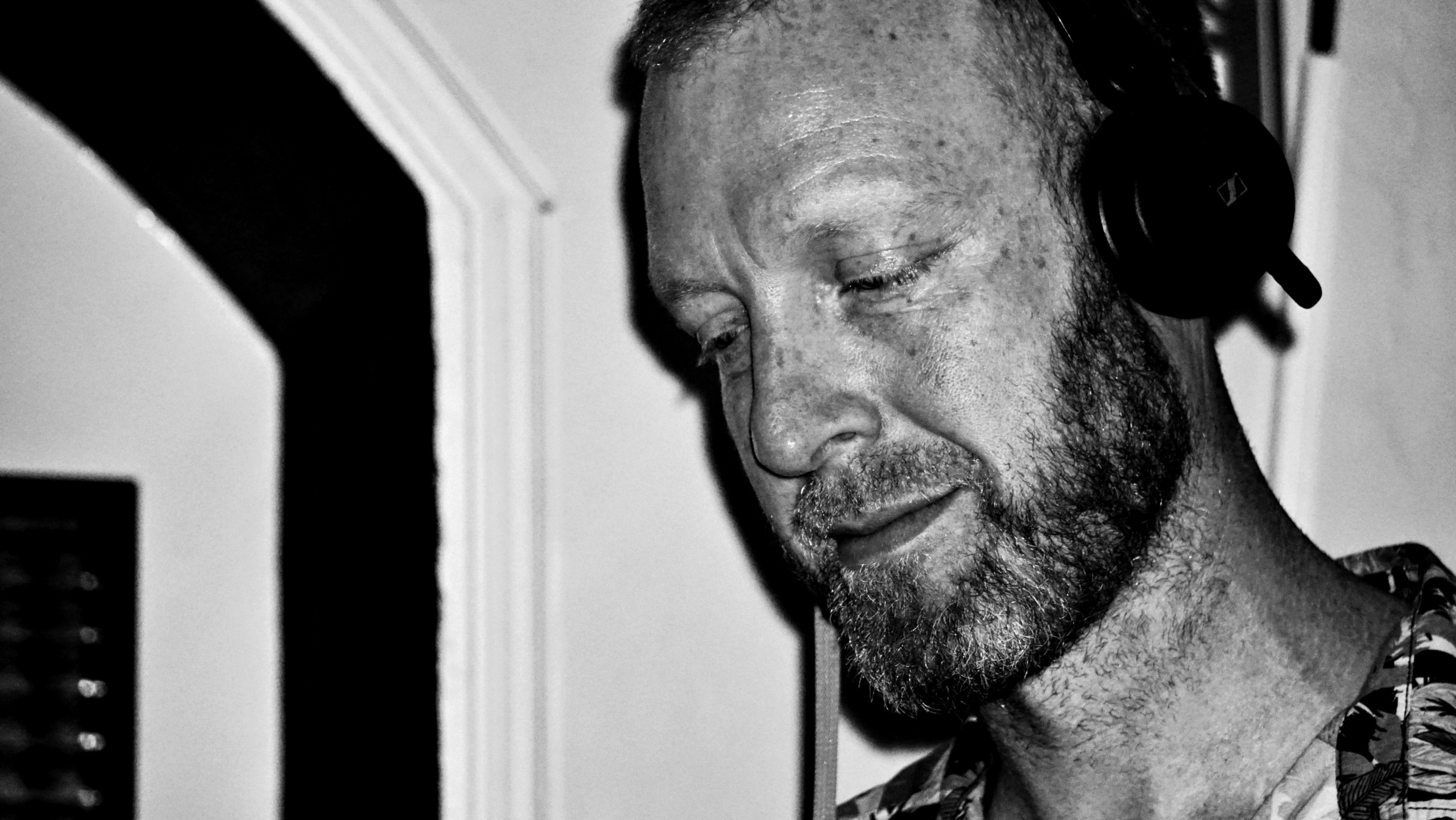 Finnish DJ and self-taught producer Noble North returns with his latest groove-filled offering ‘Ronnie Mo’, a track that bears a resounding affinity with classic 90’s ‘four-to-the-floor’ style house anthems. The Finn has received major support out in Ibiza from the likes of Davina Moss, Roger Sanchez and Kiss FM among others and is the perfect way for 33 Music to begin their 2020 season of releases with a bang.

Running alongside the release is a remix from British-born, Barcelona-based DJ, producer and label boss Dan McKie, who brings a truly Balearic flavour to what’s bound to be a 2020 dance floor hit. Opening with a euphoric vibe that remains throughout, the listener is instantly transported to a sunshine-drenched terrace or hidden Ibizan cove, a simple vocal sample intertwining with tribal drum beats and perfectly placed hi-hats, creating an uplifting and hypnotic take on the already inspiring original.

Enjoy the exclusive premiere below.

Dan McKie is an eccentric, approachable and talented producer who manages to share his passion for electronica on the dance floor and in the ears of the iPhone generation with his unique/energetic blend of DJ sets.

Dan has been a regular over on the White Isles of Ibiza with appearances at Space Ibiza, Es Vive, Turo Turo, Booom!, Carl Cox’s Sands and also Cafe Mambo of which you can hear him around the world on radio for his monthly Heavensgate Deep Sessions Show with Neil Moore as the official Ibiza Resident DJ 2013/14/15, recorded live from the Cafe Mambo studios. Dan has toured regularly over the years for Pacha [Ibiza] & himself including gigs in Egypt, UK, Germany, USA, Australia, New Zealand, Russia, Ukriane, Belarus, Italy, Spain, Ireland and more.

Dan is an Ibiza, London, Barcelona & Andorra Resident that DJ’s and produces house and techno music across all of the 4×4 genres. Be it laid back beach vibes to club dance floors, Dan McKie can keep the floor busy and entertained.