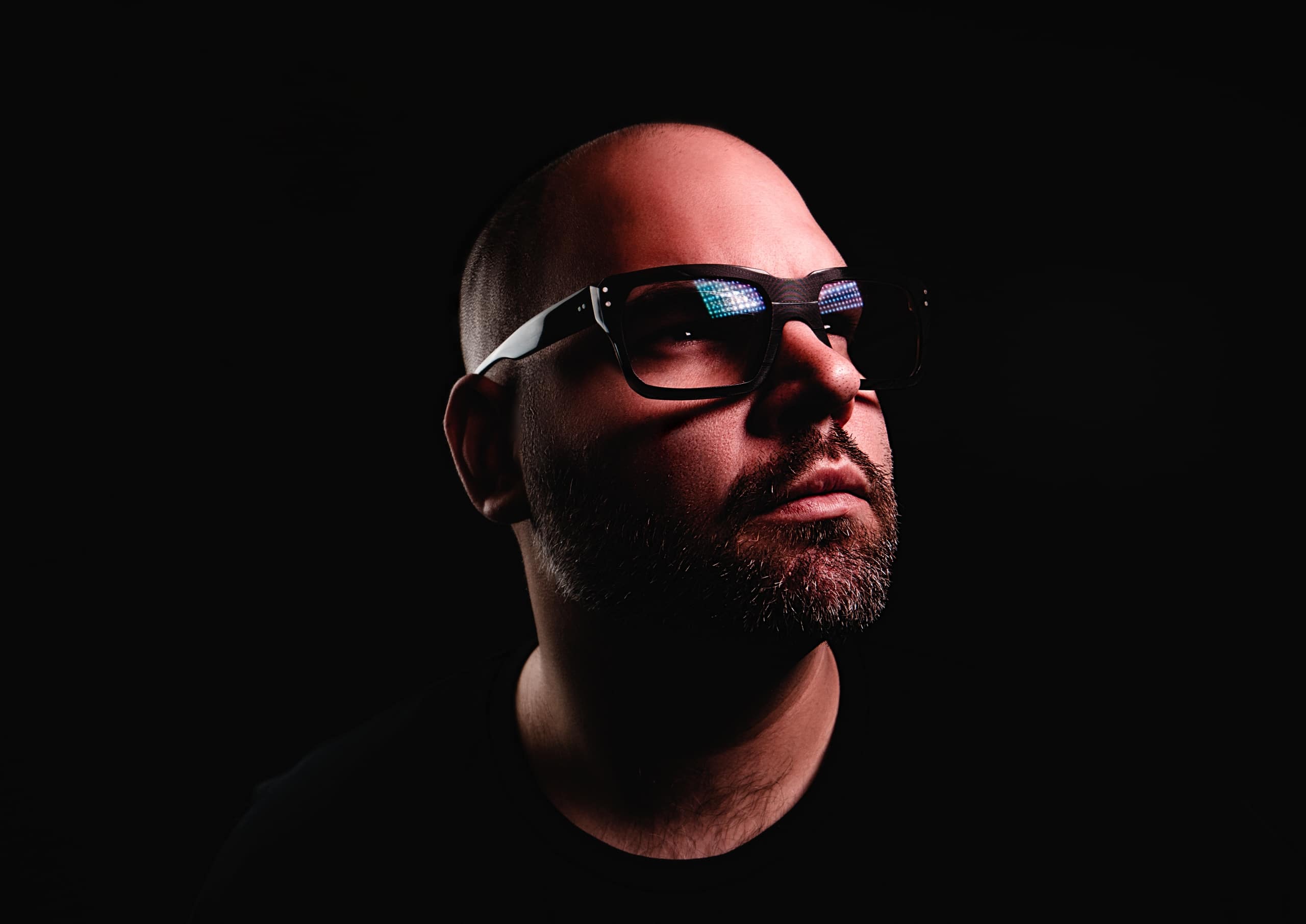 This series has been well received by the likes of Anastasia Kristensen, Slam and Stephanie Sykes amongst others, and is proving Hungarian Wincent has truly forged his own musical identity. He has been DJing and playing musical instruments since his early teenage years, and these days he has played all over France, Vietnam and Malta and has released on iconic labels like Tronic and Popof’s Form. His own Cryptic label is his main concern now and is fast becoming one of techno’s most essential outlets.

Opener ‘Unmounted Lungs 08’ is fast out of the blocks with pressurised drum programming and scraping, loopy synth textures getting you in the zone. As it rolls on, ever more frazzled pads and muggy, heavy atmospheres build and take you into a new and absorbing dystopian world.

Then comes ‘Unmounted Lungs 09’, another trance-inducing track of stripped back but heavy, spacious but intense techno that layers up sonar pulses, gritty synths and unrelenting drums into a truly powerful proposition.

Check out the exclusive premiere of ‘Unmounted Lungs 09’ below: