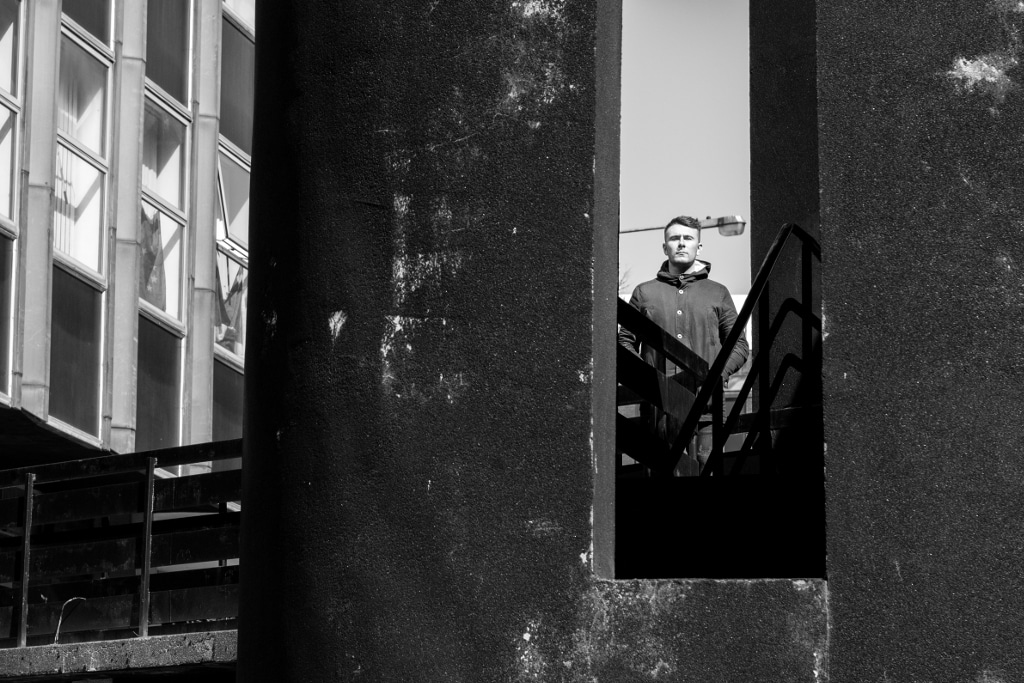 DJing for years prior to producing, Craig had immersed himself in the old school trance scene synonymous with Scotland, including nights at clubs such as Arches and SWG. However, an unforgettable night seeing Joseph Capriati at Sub Club triggered a transition to the late-night techno sound he now employs. With his historic ties to the trance scene, Hughes takes a fresh approach to remixing trance artists such as Woti Trela. Craig decided to widen his musical horizons and explore the  techno subculture, especially the production behind the music. A combination of precision, creativity and chaos convinced the young artist that this was the sound for him and he’s been grinding away ever since.

He has worked hard to develop an energetic sound perfect for the later hours of the night and has success on labels such as DSR Digital, Reload Records, Red Eclipse, Reload Black, Black Square Recordings & Oxytech Limited. Craig is no stranger to supporting big names in the scene such as Enrico Sangiuliano, Paride Saraceni, Harvey McKay, D-Unity, Mark Reeve, EJECA and Nic Fanciulli. With his eyes set on an explosive year, Craig Hughes is definitely one to watch.