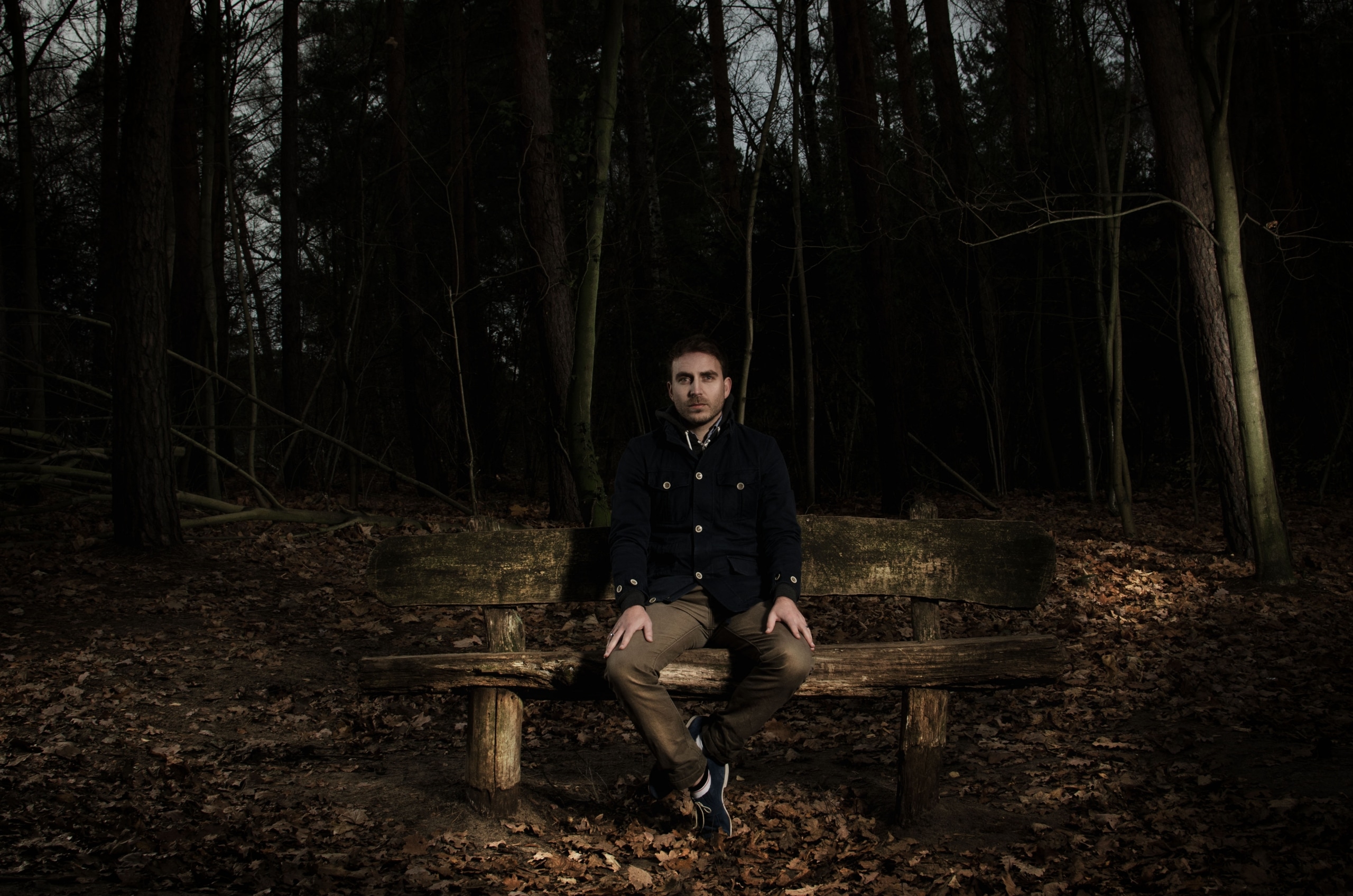 Berlin based artist Monomood is a varied producer who cannot be tied down to one genre or style but let’s just say he does a bit of everything with fine-tuned intricacy and creativity. After dwelling on the Drum & Bass station for a while, Monomood has truly taken off into the future: orbiting the wide cosmos of dubbed out techno sounds and everything in between. His releases on Etui Records and most recently his newly formed Colorcode imprint with Roman Lindau and Sascha Rydell, carries us into the complex world of echoed chords and spacy delays with hypnotic excellency.

Enjoy the exclusive premiere of ‘Don’t Hold Back’ below.

‘The Lunatic’ is an atmospheric dub techno cut that locks you in from the start with its smooth drum programming, captivating melodies and mesmerising atmospheres until ‘Multimood’ rounds off proceedings with dark and murky soundscapes, deep space pads and shattering oscillations closing out this adventurous EP in style.

Monomood was born in a small village near to Dresden in the mid 80thies. Since more than 10 years he lives in Berlin. As an artist he is difficult to categorize. What is it? Techno? House? Drum and Bass? Or maybe Dubstep? What about a quantum Funk or Ambient?

Well, actually, it’s always a bit of everything – but it’s always new and fresh. It is hard to find the leitmotif, and yet there is one: quality. After dwelling on the Drum and Bass station for a while, it is most accurate to say Monomood has taken off into the future: the wide cosmos of dubby Techno sounds.

His vinyl records on Etui Records carry us into the complex world of echoed chords and spacy delays as well as dark techno vibes.

Monomood Rumble & Rave is out August 28th on Colorcode Records