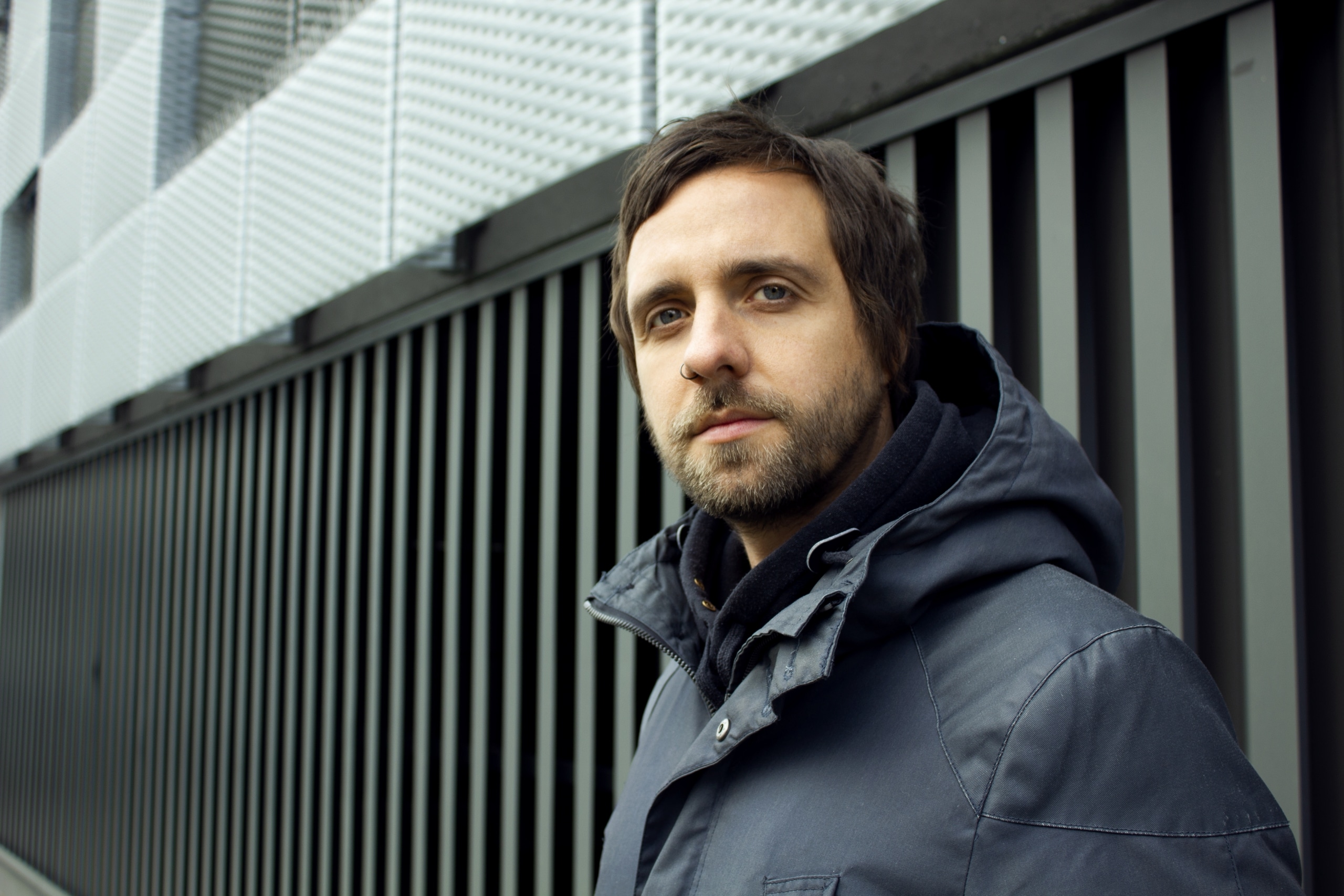 In this day of age, pushing the music boundaries is needed more than ever, and one of the key players doing so today is Cogo’s Tonske.

Such is the next step for an aspiring crew of Cogo. Setting their focus on innovative techno music, Cogo started their work in 2008, but the real root was already grown much earlier, all the way back in the ’90s. The era of slow computers and cassette decks was the fertile field for two brothers from Slovenia. Josip and Antonio Križnič were two teenagers back then growing up in the industrial town of Velenje. The immersion that made the difference was their contact with the Birmingham style, leaving a creative seed in the process. Soaking in the new input, music, people and experimental production, they teamed up with their friend and artist Matija Vovk to form the productive trio soon to be known as Cogo.

Josip, Antonio and Matija, now better known by their aliases Assembler, Tonske and Mac-10, reached the point of their first organized events in Velenje and later what was to be soon their most prominent project series – RGB. This series of events treated their crowd with some of the best players in the game: Ryan Elliott, Insolate, Magna Pia, Sev Dah, Nihad Tule, Samuli Kemppi, Aleja Sanchez, Volster, Mind Machines, Omnia Vox too name a few.

The series keeps on going and is in its 7th season now.

In this ongoing role of nourishing the techno culture and on the brink of a new decade, Cogo is preparing for further expansion in the form of a niche vinyl and digital label. Their new page will be constructed and presented in a more personal note, through releasing their own productions but nevertheless bonded with some quality side stars.

Their high hopes for expanding the worldwide collaborative network is yet to be fully formed but the first step is already here.

Signed by Cogo protagonist Tonske, Anatman is a work of depth, intensity and a great attention to detail. Defined as well-formed, knowledgeable character with a strong artistic and technical background,
Tonske produced a powerful, future-oriented techno with atmospheric inserts.

Striving towards his musical vision, he is considered as one of the most prominent techno producers in the region with a dedicated support for electronic scene.

The release is also rounded with two remixes by well-known techno pillars. Most known for his work in the famous Cassegrain project, Magna Pia is a composer, producer and a DJ whos combative dance floor trips are ripping through underground scene for some time now. He left his mark on variety of labels such as Infrastructure NY, Prologue, Killekill, Ostgut Ton, Counterchange and Semantica. His interest in combining contemporary techno music with archaic symbolism and unorthodox sonic nmoods with subtle ’90s techno references is making him a true gem of the scene today.

Co-founder of the infamous Traum nights in Croatia and Secession label boss, Volster is also a well-established protagonist in techno circles. Somewhat mysterious, this broad but no-nonsense techno artist is most known for his hypnotic, spiral and somewhat Detroit sound which earned him an impressive list of feedback till this day. After two decades of continuous work and dedication, he is pawing his mark further with collaborations with names like Cassegrain, Aubrey and Anthony Linell and gigs from Croatia to the rest of Europe, most notably the latest one in Berghain.

Today we premiere the first track from the EP, “Atman.” The self-perpetuating mechanism is one way to describe Atman. It’s a slow burner riddled with delayed chords rooting mainly in the dub techno sphere. And whilst the rhythm is pretty stripped and minimal, panned out white noise stabs and occasional shakes are glueing this roller into an infinite chordy warmer made for those early a.m. hours.

Starting with off-set stabs, “Anatman” soon unveils a much darker face to Atman. A bit glitchy back sequences are preparing the stage for transformation as emphasis shifts towards menacing atmosphere as the track picks up the pace. And yes, there is a rolling drum pattern that most certainly lives to the fullest on a high number of watts in the club. Putting it simply,

Hüseyin Evirgen’s take on “Anatman” is sounding relatively simple and on point from the start with morphing synth shots and dominating shakes, but the track takes a turn for more weird soundscapes and it turns out to be a dynamic storm of pitched up pads and bent up fx’s that really demonstrates

Grown in a delayed manner, Volster’s remix is a straight-up pounder in an atmosphere shell. This intense remix is swamped with massive kicks and colorful synth zaps. With every break that comes along, percussions are poured into sections of thrilling and powerful bridges. Volster knows his abcs when it comes to high-definition sonic techno and with this remix he fiercely demonstrates that.