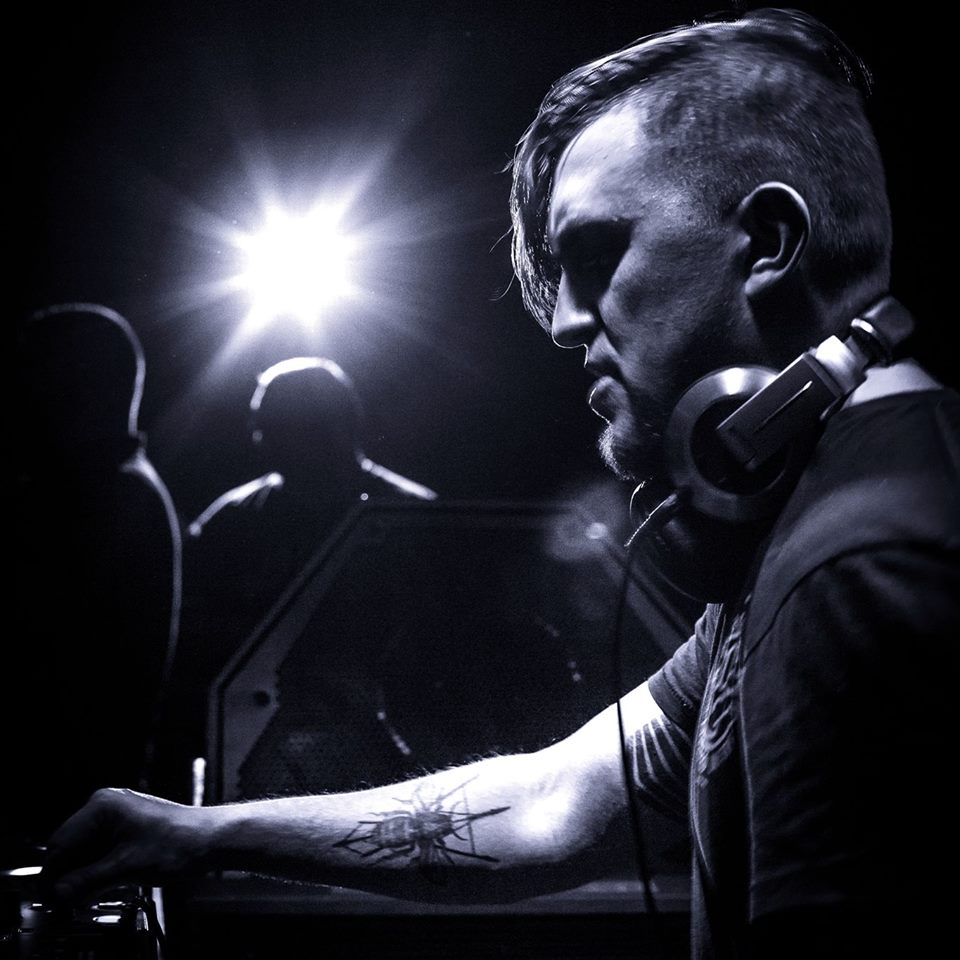 Codex label boss Spartaque is getting back on his very own imprint with 2 different mood tracks.

Title track “Aftermath” is a row sharp techno slammer, while “Making Sense” is more melodic, more epic but still 100% pumping one as everything that goes out by Spartaque.

More and more the world of dance music is changing every year; it is complemented by new names, new characters, new styles and trends. In this impetuous flow it is very important for an artist not to lose the guiding line that once was a start of a wonderful DJ’s and sound producer’s life. Precisely this distinguishes Spartaque among many names, and his name has been a matter of respect and admiration for hundreds and thousands of clubbers and other artists for many years.

Ukrainian DJ and Producer Spartaque, real name Vitalii Babii, has become a name known for raw quality on the international techno landscape. He’s been at it for many years, but got his first break in 2007 DJing at Ukraine’s Global Gathering festival, and has continued with this festival every year since. Since, he has added other vital performances to his resume by performing at Love Parade, Kazantip, Mayday, and others.

Spartaque supplements these performances and maintains the momentum by way of his award-winning Supreme podcast, in addition to numerous guest mixes on other podcasts and radio shows. As an artist he has been composing and producing dance music since his teens, finally being able to translate his passion and hard work into a career as a young adult. His first release came in 2005 with a contribution to a Virus Music album in 2005. More than a decade later, he now boasts over 300 released tracks on a large number of labels. His arsenal includes both original works and remixes for some of the top artists around the world.

Maintaining a balance between industry and artisanship, Spartaque has played a key role in the creation and development of two key techno record labels, IAMT and Codex. With a touring schedule that is as busy as ever, we caught the opportunity to dig deeper about these label projects with Vitalii, getting into the nitty and gritty details of what it really means to be a label owner and manager of your own imprint(s), releasing on vinyl, throwing label parties, doing A&R and much more.