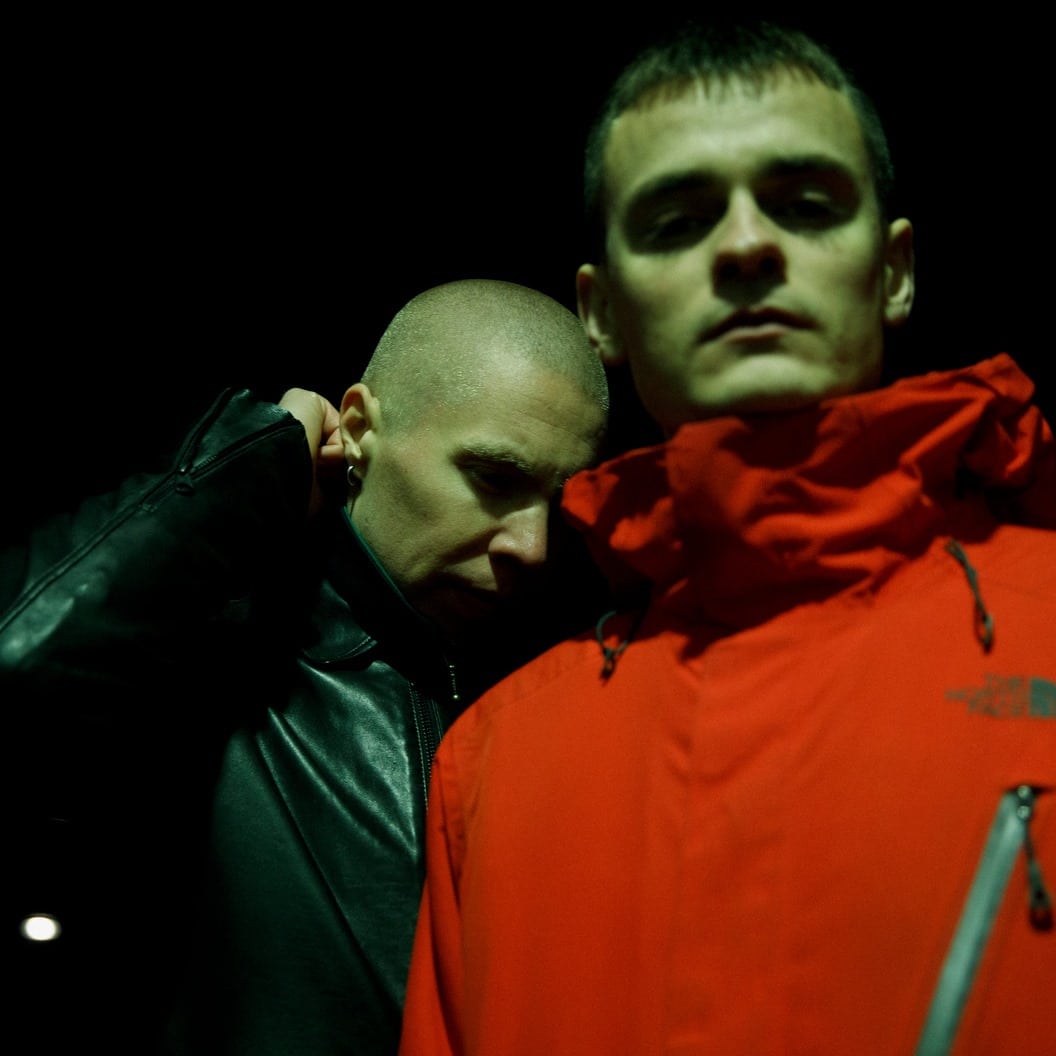 Code Walk returns to Peder Mannerfelt Produktion with a triptych release spanning 3 EPs with a total of 15 tracks.

Representing the cream of the crop of the young Copenhagen underground, Code Walk expands on the fast techno style of the Danish capital incorporating UK leaning bass and IDM vibrations to create a sound world that is completely their own.

Accompanied by strong visual works by Eigil Bakdal Jørgensen “Phases Triptych” should not be seen as a collection of tracks but rather a statement by a duo confident of being in the zone.

“We consider Phases Triptych to be our debut album split into three pieces. It includes all our styles of production and all of our dynamic range. Teaming up with Peder Mannerfelt to release it has been a great help in terms of putting together the three EPs.

We have collaborated with Eigil Bakdal Jørgensen to create a visual aesthetic that could add to the vibe of the release. To us, his works has a dark and unpleasant vibe that still has a touch of humor, which is something we can relate to. He started out by making the covers and filming his process which resulted in the footage we used to make the trailer video. From there we started filming ourselves and collaborating on the other parts of the artwork.” – Code Walk

Listen to the exclusive premiere of “Eighteen A” from Code Walk Phases Triptych below:

Code Walk reflect their environment as they springboard away from it. Hailing from and patched into Copenhagen’s vibrant scene, their music is both a response to their surroundings and a broader summation of their specific interests within electronic music. From the pointillist academic slant of IRCAM computer music via the visceral vibrations of soundsystem culture and on to the buoyant sounds of fast techno, Code Walk’s sonic palette is omnivorous and diligently thought-out.

Eclecticism may be a natural by-product of contemporary music culture, but in the case of Code Walk special attention has been given to their studio processes, from generative compositional approaches to signal chains. Fusing digital tools and analogue hardware, they’ve crafted a specific sonic imprint that binds together their work as they span tempos, rhythms and intensities. There’s a steely fortitude at the heart of their sound, but it’s far from sterile. Febrile textures and icy atmospherics collide, creating their own volatile weather systems, largely underpinned by thunderous bass.

Code Walk’s music has already surfaced on Peder Mannerfelt’s self-titled label via the Distance 12”, followed by a trio of EPs in 2020, as well as on Ex Local and RND. Records. Alongside their studio work, they also emphasise their role as live performers, contorting and stretching out the potential of their music in real time.