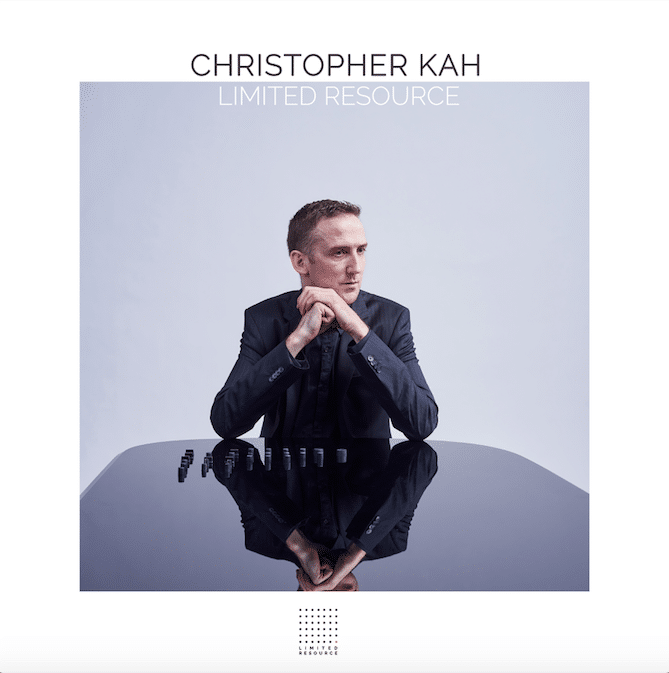 Christopher Kah of the prolific Amsterdam based HJCKD AM stable prepares his latest LP, something a little out of the ordinary based around live performance and maximalist sonic impact from a minimal set of tools.

With prior releases on Get Physical, Datapunk, Gigolo records and others his first full length was always going to be well received, but coming with such a strong concept and execution to the project is something that took time to get right.

Limited Resource at its best feels like an electronic note pad, a pad where the French producer expresses his deep and darkest musical ideas, packed with texture and feeling in an incredibly organic way. Part of the concept was this openness to bare all for people, holding no secrets back.

We are happy to be premiering “Real Unreal” from the forthcoming album, which is expected for release on the 27th of April.

“The gear I use is very minimum with maximum result, a drum computer, synthesizer and sampler combined with DJ-ing. Instead of mixing only 2 tracks simultaneously, I customize the tracks the way it feels right at that moment. The possibilities are just endless when combining analog and digital equipment. I want to push the mix into another dimension, Closer to the public, and see how they react’’ – Christopher Kah

Already receiving plaudits from industry brands like Roland and Elektron, following a series of videos he posts online, sharing how he uses and taking you inside his stripped back production process.