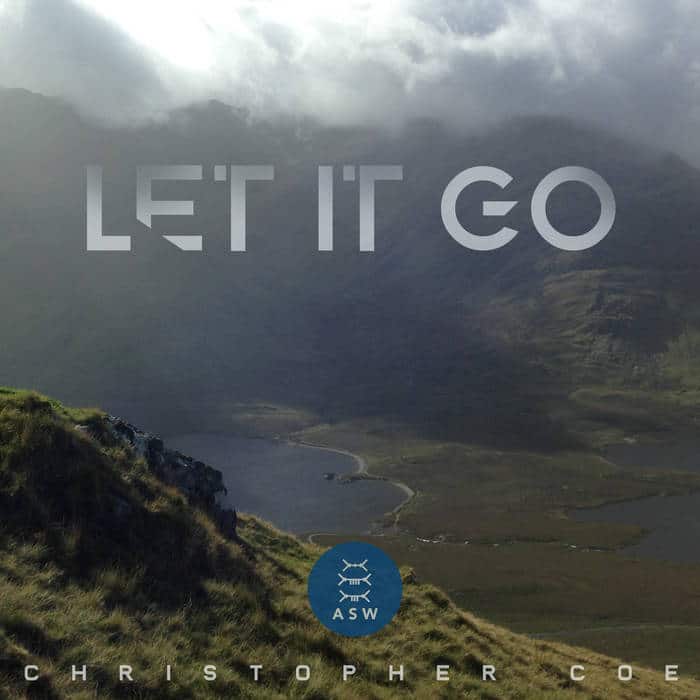 The second EP to be released from Christopher Coe’s stunning album MNTNSofSLNC and the 3rd release from the new label Awesome Soundwave, a partnership between Carl Cox and Coe.

“Let It Go” is the only track to feature Christopher’s vocals on the album and is a deep, driving and grooving meditation on a subject which we all need to get a grip on in one way or another… Or maybe not, maybe we need to let go worrying about it! Accompanied by two really different and dance floor glue remixes by Steve Mulder and the prolific and fully live artist Saytek, this pack is a powerful and diverse release which shows Coe’s prowess at making a tune that stands out and allows itself to be remixed nicely by some of the best the biz has to offer!

“This is the only tune with vocals from my album MNTNSofSLNC .. and, as such, perhaps the most intimate of the tracks.. It deals with loss and letting go.. a sad little ditty with hope..” – Christopher Coe

Christopher Coe’s performances are dynamic, deep and genre bending. Having produced, collaborated with and performed alongside some of the world’s greatest electronic producers and DJs – Mad Professor, Carl Cox, and DJ Krush to name a few, Coe, under the moniker Digital Primate, has DJed in the hallowed dungeons of legendary Berlin club Tresor alongside DJ Rolando, Surgeon and DJ Hell. Early Digital Primate techno releases through respected underground labels Pro-Jex and Bush in the early 2000’s set him apart as an important producer. Album releases in 2005 and 2009 (mixed by Mad Professor) garnered worldwide respect and led to him working working with Carl Cox, producing hot new up and coming act Metals and performing around the world from Glastonbury to Rainbow Serpent (Australia).

His last release for Intec Digital, a collaboration with Reinier Zonneveld and Axan called Solid Block reached the top 10 Beatport charts and was supported by Carl Cox, Pan Pot, Adam Beyer and many others. In mid 2016 Christopher Coe moved back to the west of Ireland where he focused for 6 months on creating and producing his new album project called MNTNS of SLNC, a deep, emotional techno work inspired entirely by the mountainous landscape of his original homeland. He now lives back in Melbourne where he has designed and built a studio for Carl Cox with whom he has started a partnership in new label called Awesome Soundwave which focuses exclusively on releasing the music of purely live electronic artists. He is also working in collaboration with Carl Cox with the shared goal of keeping the joy and the soul of the dancefloor alive.

And coming off the back of a hugely successful collaborative release on label of the moment FILTH on ACID from Coe, Cox and Reinier Zonneveld (number 2 in the Beatport Techno charts!), Coe is ready totally let go!