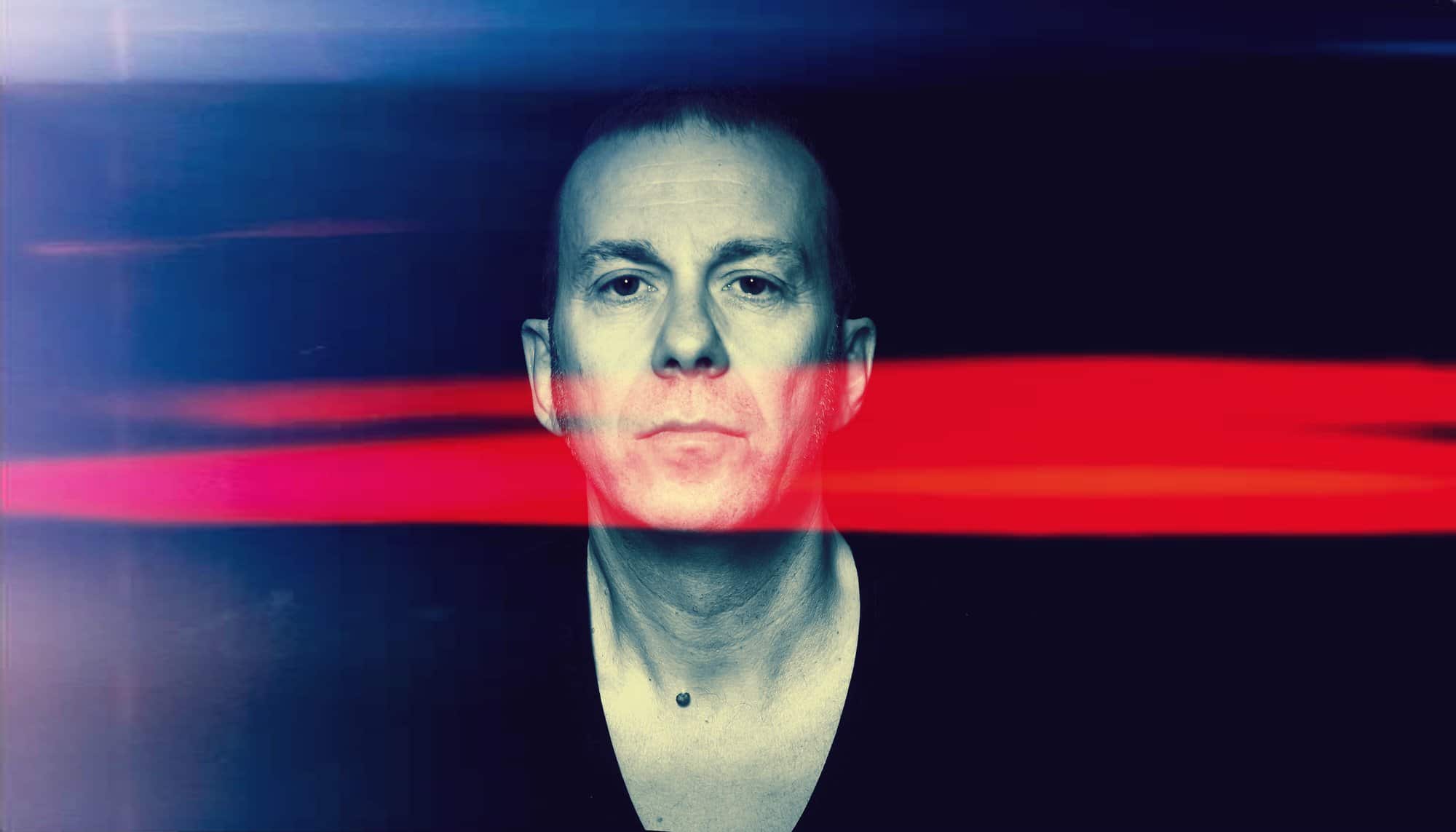 Currently enjoying one of the most prolific and successful years in its ten-year history, one of France’s most esteemed techno imprint, FORM Music, now readies its next musical project, with the announcement of Christian Hornbostel’s hard-hitting Paragranum EP – due for release on November 15.

Warmly welcoming the talented German producer for his long-awaited label debut, the four-part EP is yet another masterful showcase in dark, eclectic soundscapes from the Parisian label, helmed by head honcho and chief curator POPOF.

Making his intentions known from the off, Christian delivers pounding kicks and a hefty dose of trippy minimalism with his hard opener ‘Gradarius’, whose intergalactic timbres set the tone for the entire EP. Twitchy drum patterns and low-end reverb provide the backbone to the title track ‘Paragnum’ which sees Christian continue to expound a character of complex, yet stripped back production values. Slowing things down in the second half, mind-warping synthesisers and melodic basslines dominate the housier third offering ‘Alembicus, before Christian drops the acid-tinged finale ‘Virgula’, to close out an impressive first EP release on FORM.

A truly iconic artist of the underground dance music scene for over two decades, Christian Hornbostel has gathered a loyal crowd of followers with his consistent output of quality and varied styled productions. With more than 1000 credits to his name, Hornbostel’s recent work has found him supported by the some of the biggest hitters in the techno scene, from DJ Rush, Richie Hawtin and Chris Liebing to Petar Dundov, POPOF and Sasha & John Digweed.