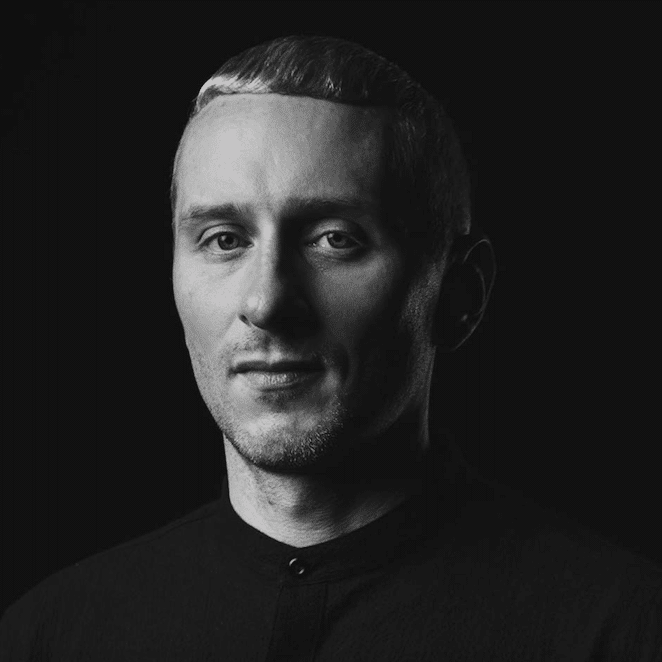 “PW Gain” is built around a relentless kick. Acid atmospherics hover over a driving beat sparsely accented by a stripped snare.

“Matrixos” creeps up on the booming kick while woozy warehouse synths swirl in the mix. Something is lurking in the bottom of this techno cauldron.

Hiroko Yamamura’s Remix of “Matrixos” features distant automatic weapons while assualt drone copters lurk overhead. This must be what it’s like to rave in a dystopian war zone. Relentless bassline oozes in reminding all that there is no escape.

“PW Gain” gets a re-work by Myles Sergé. Glassy synths push through an industrial clatter as 8 bit bleeps cut in with a staccato funk. Textured scrapes and open hats round out this busy orchestration that rises in intensity as the layers stack up.

Completing the EP, label boss Mike Derer takes on Matrixos with a twist of his own, dressing up this moody burner for the dance floor. Acid flows through-out the cut with rhythmic stabs.