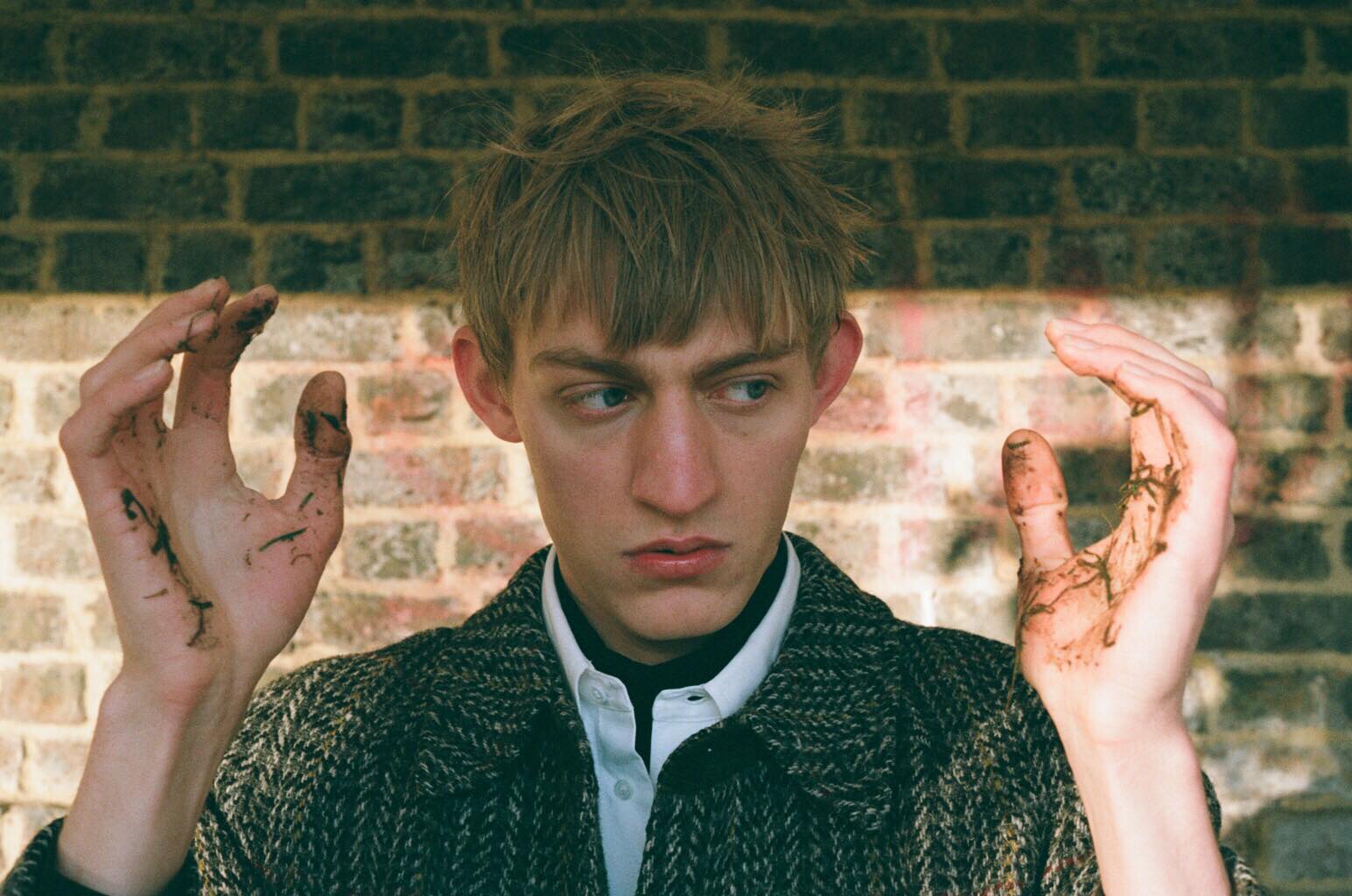 CEILI (pronounced kay-lee) ; a young man advancing from the ditches of Ireland, joins us with a homemade, happy-go-lucky “Hardware Jam”.

Nonchalantly introduced, the music straight away carries itself through a psychedelic sense of progression within an array of wonky sounding pads continuously pushing ways both through and around its rogue sense of drum programming. Hardware Jam made in the early hours, aimed for the early hours. A tool to control its crowd through delirious flow.

Ceili currently waits to debut on OTB Records, a powerful up and coming vinyl only label doing big things in Europe. As a DJ he’s been pushing things a little further in his sets and track selections, never forgetting those carrying a little dust. Inside the past year he’s stepped up to play clubs like Fuse, Kompass Club, Paradigm and Bar 512 alongside heavy hitters Len Faki, Chris Liebing, Charlotte De Witte, One Track Brain and many more. Currently situated in |East London working hard both in and out of the studio building his newly launched label, Ceili Collective. The main focus of the Iabel will be promoting a stealthy mix of both known and unknown talent from the Emerald Isle(EIRE) and pushing it out across the sea to test how far it floats inside international waters. You can see the collective push itself forward over the coming months through its  collection, occasional parties and a monthly radio show airing on 199 radio, London.

With plans like this we look forward to watching more evolve from the Irishman over the coming months but for now feel free to download this track, a giveaway gracing the good to come.