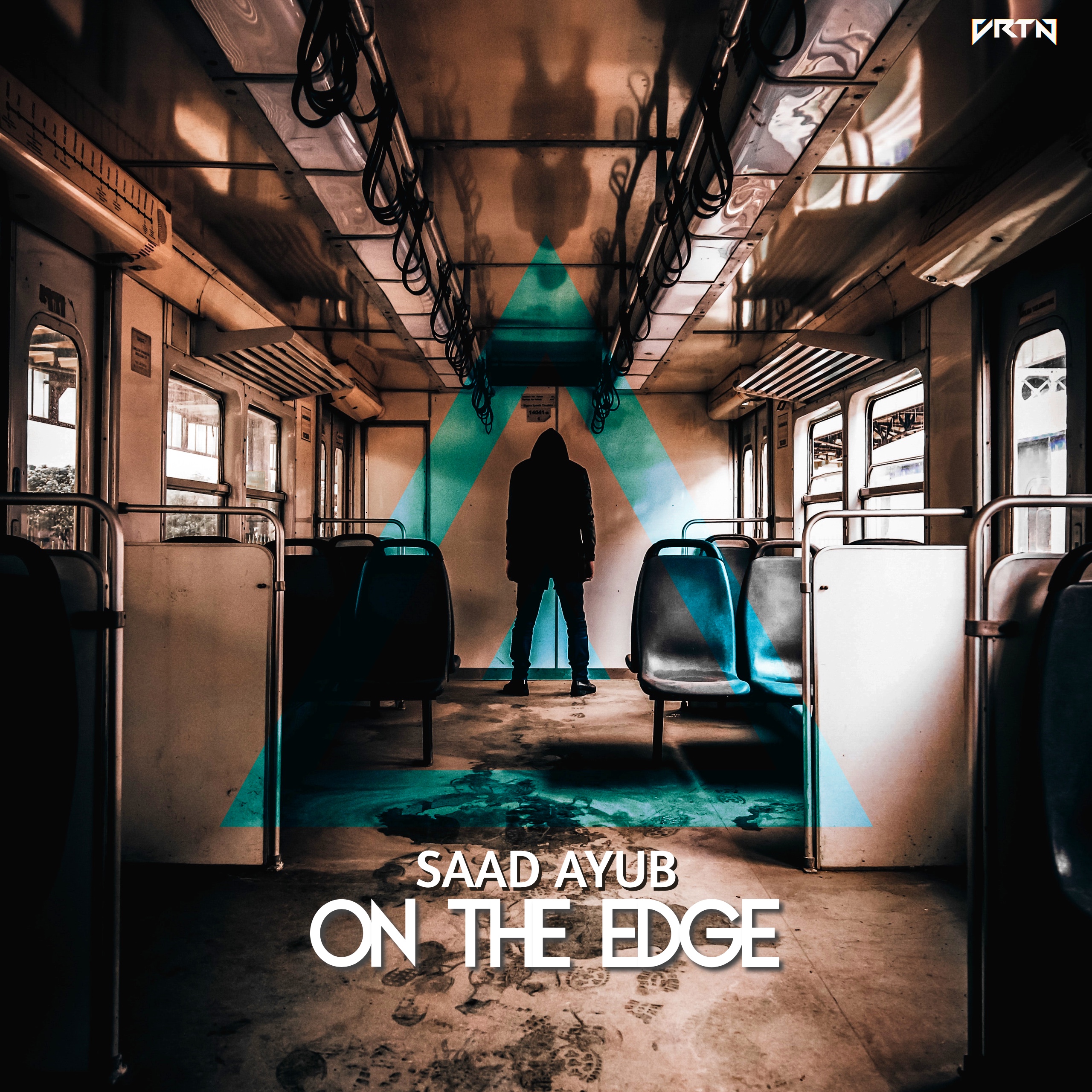 ‘On The Edge’ is a moody piece of melodic techno making use exclusively of analogue synthesis, courtesy of Roland’s brilliant SE-02. Its pounding bassline groove and atmospheric break give way to a percussive, dynamic climax.

“On the edge is a track that’s super dear to me, as I fully submit my Saad Ayub brand to the world of techno,” says Ayub. “The track makes me feel like I’m at the edge of the world, and could literally just hop into another dimension, which for me is what good techno does.” – Saad Ayub

Saad is a Toronto, Canada based DJ and producer. In 2019 he firmly established himself as one of Canada’s top producers through original releases, remixes and collaborations with legends including Paul van Dyk and Ferry Corsten, and he continues to play the biggest clubs and festivals worldwide. His digital footprint can be found in his own and other producer’s sets, from North America, to Europe, Asia and beyond.

Check out our recent interview with Saad here.