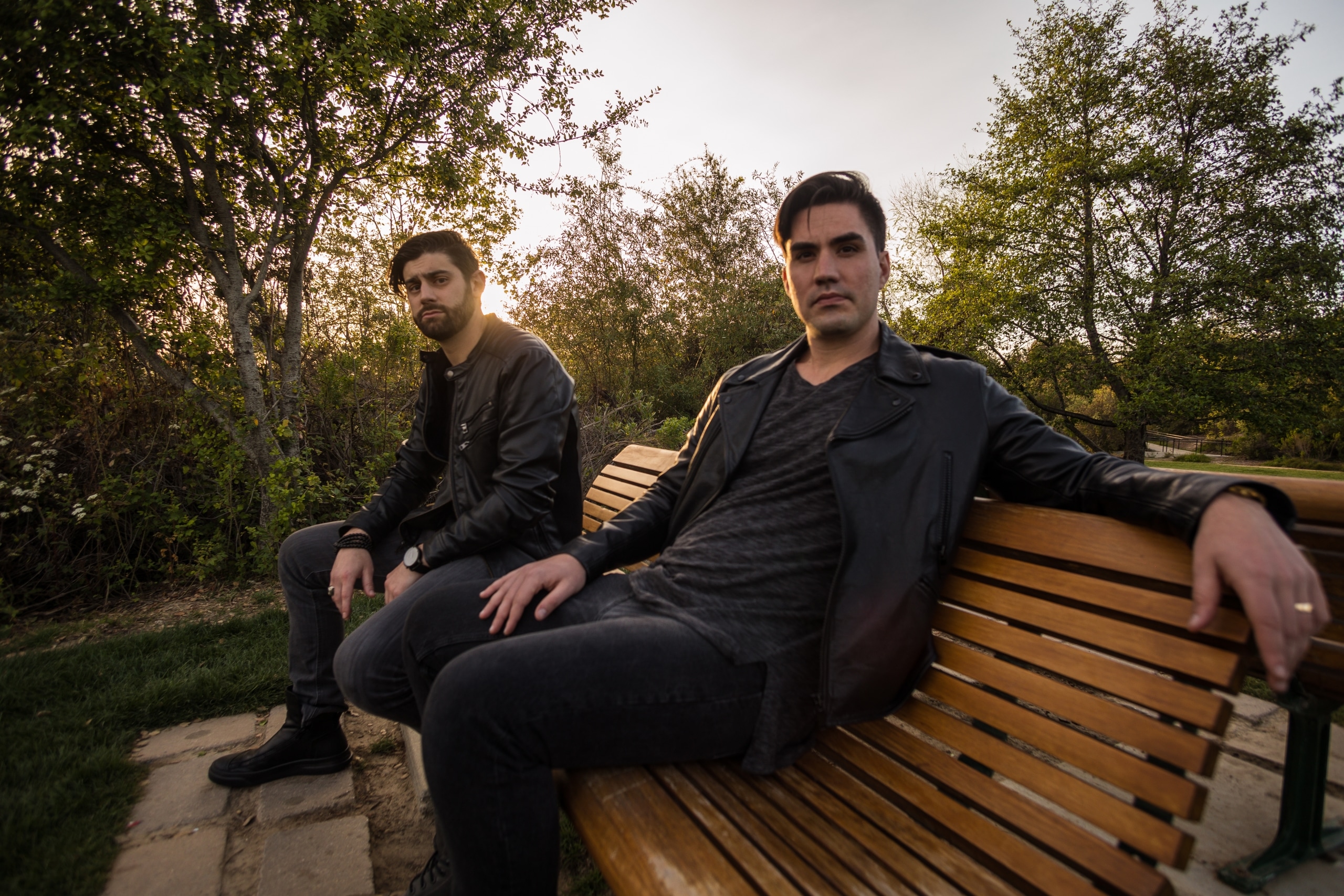 Burgeoning techno duo Bonsai ring in 2021 with Rule of Two, a highly-anticipated 3-track EP on Steyoyoke that features atmospherically driving production elements from start-to-finish.The latest entrancing endeavor to come from the pair directly follows their hard-hitting remix of Galestian’s ‘Worlds Apart’, released in mid-September of last year, as well as their acclaimed 3-track ‘Event Horizon’ EP from the month prior. Out now on venerated Berlin-based imprint Steyoyoke Recordings, the Rule of Two EP is available to listen to across all streaming platforms.

‘Forward Unto Darkness’ kicks off the EP with contemplatively brooding, elongated soundscapes. Repetitively stabbing synths, a propulsive rhythm, and infectious beat maintain the energy throughout with ease, and characterize much of the rest of this sonically enticing techno tour de force.

Listen to the exclusive premiere of Bonsai ‘Forward Unto Darkness’ on Steyoyoke:

The titular track, ‘Rule of Two’, takes the reins next, and carries with it much of the same high-octane sensibilities. A rising tension is introduced in the first half, and takes its time to settle with the listener before unleashing forcibly with a four-on-the-floor ambiance.

Lastly, ‘Ancient Home’ rounds out the offering with a rapturous finale, evoking a palpable intensity throughout its entire duration. A melodiously flowing beat is paired flawlessly with the overall propelling tone, in turn crafting a rich juxtaposed mixture that doesn’t let up. In all, the 3-track EP is yet another stellar techno masterpiece from Bonsai. 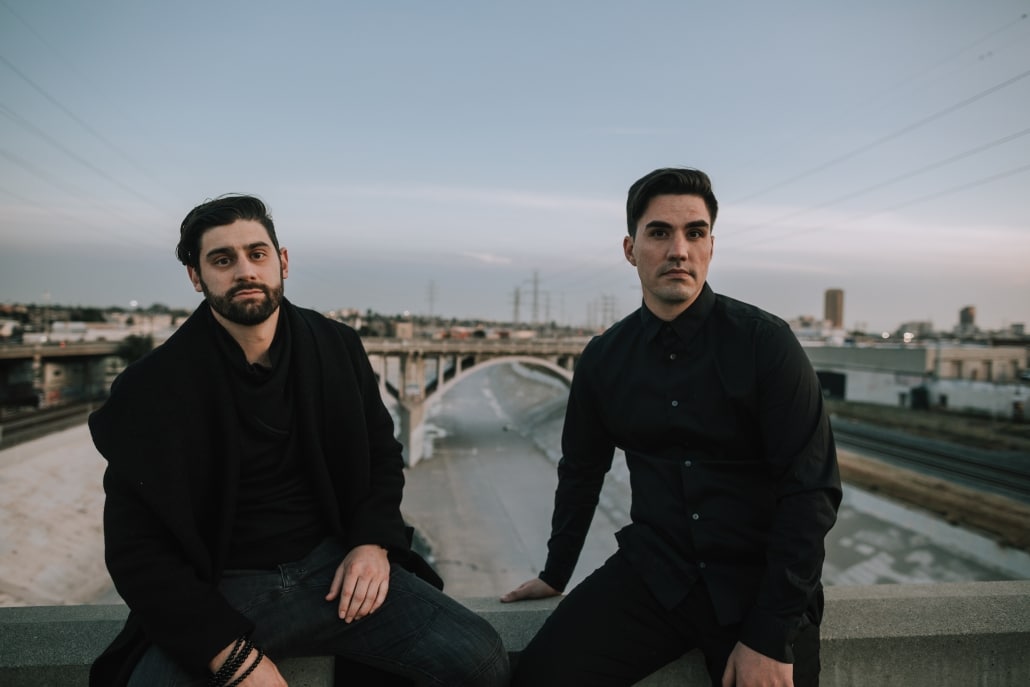 Five months since their last release, the new 3-track ‘Rule of Two’ EP serves as yet another prime addition to the rising production pair’s growing catalogue. Kicking off 2021 on a high note, Bonsai sets an exhilarating precedent for the remainder of the year and beyond.

Ryan Hubert and Tim Glusko, known as Bonsai, are an innovative techno duo that recently came to fruition in 2016. Originally hailing from opposite ends of the U.S., upon meeting one another in San Diego the two quickly began to merge their unique lived experiences in music in order to create an audibly solidified creative vision.

Since emerging onto the dance music landscape, they’ve been releasing their own take on ethereal, otherworldly progressive house and techno, touring across America at venues like Flash in Washington, D.C., Spin in San Diego, and Schimanski in Brooklyn, with releases on L.A.’s Fortitude Collective, Florence’s Three Hands Records, and Berlin’s Steyoyoke Recordings.