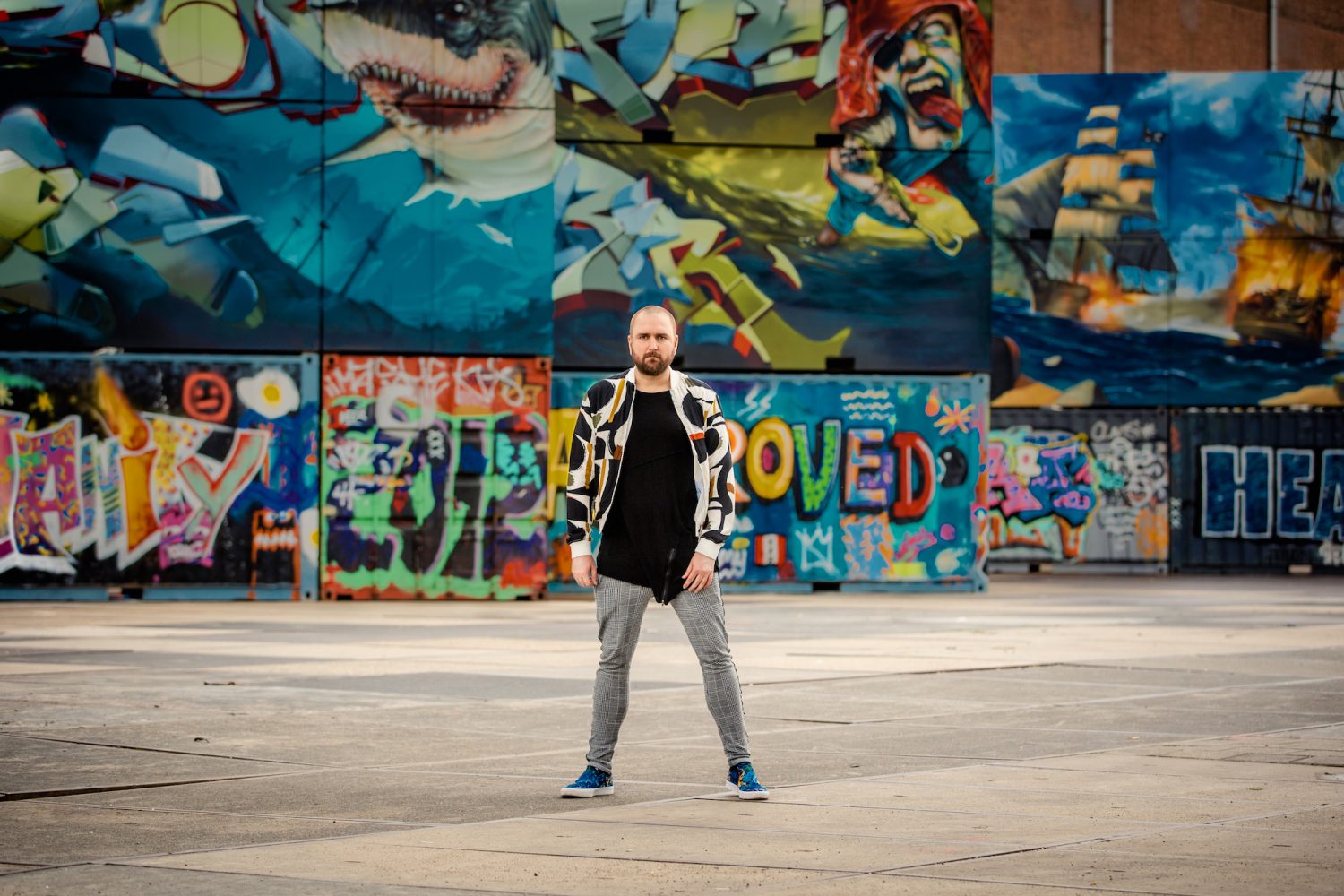 Released on Aftr:Hrs, the label that started it all for BLR, Odyssee is a deeply involving, beautifully nuanced and emotionally rich 15 track album that crosses multiple genres, tones and atmospheres.

BLR is the alias of renowned producer Leon Bolier, adopted to showcase a deep, dark yet melodically-focused club sound. Signing the first-ever BLR release ‘NUNGWI’ to Tiësto’s Aftr:Hrs Records (the track that launched the label) he continued to push a more experimental yet dancefloor-friendly sound. While ‘NUNGWI’ quickly became a DJ favorite, crossing genre borders and racking up over 10 million Spotify streams, Leon kept on pushing new music, becoming a rising star amongst fans and the industry.

Released on Spinnin, his collab with Rave & Crave, ‘Taj’ hit the 100 million view mark on YouTube shortly after its release. The success of the record didn’t go unnoticed, resulting in invites to play at festivals like Tomorrowland, Mysteryland and WorldClub dome as well as club gigs all around the globe.

From start to finish, Odyssee is a deeply rewarding listening experience; at times almost overwhelming in its melodic richness and with a depth that rewards repeat listens like few electronic albums. Idiosyncratic and highly varied in mood and tempo throughout, BLR delivers both soaring progressive anthems and downtempo cuts with equal prowess.

Lead single ‘Symmetry’ – a collaboration with Rob Styles and an unforgettable vocal from Tiggi Hawes – is arguably the most club-focussed record on the album: a seething, glitchy powerhouse cut that still retains the same melodic focus as the rest
of the album. Elsewhere you’ll find the sultry, mid-tempo electronic pop (I Like The Way You Move ft. NBLM), glitchy, experimental broken beats (Calor) and devastating emotional punch of tracks like Night & Day and Carillon which characterize the sensitive human touch with which BLR imbues all his productions.

“Odyssee started as an idea halfway 2018 when I had a few tracks ready; soon we developed this idea into something that should be bigger: an album. In the end this turned out to be a sonic showcase touching all flavors in what I see as the BLR realm. A fun and rewarding process.” – BLR