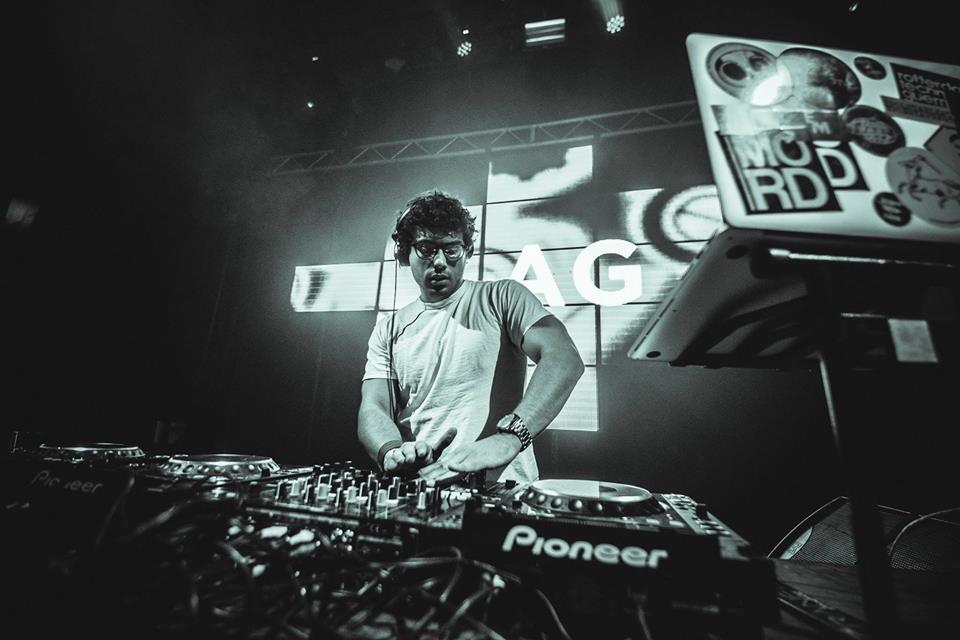 London techno label Black Lake Recordings was born in 2017 with an ethos focusing on the importance of the audio-visual connection in art. Portugal born ANTOLC who’s received support from the likes of Nastia, Dax J, Marcel Dettmann and Slam joins the label following the likes of Mörker, Yuuki Sakai and BRTZ. After moving to London and being absorbed by the cities after party scene, ANTOLC discovered his tastes for fusing hard and industrial, post-rave techno which parallels Black Lake’s artistic vision.

Gynoid Audio producer Rraph creates powerful drums under chaotic soundscapes in his remix of ‘A Preached Religion Is A Failure’. Serbia’s Lag who recently shared a release with Rebekah on her Elements imprint and Mörker each take on ‘Gen.55V.1’, the former layering dynamic, syncopated percussion with obscure modulations while the latter delivers dystopian synthesis over a pounding kick and bassline.