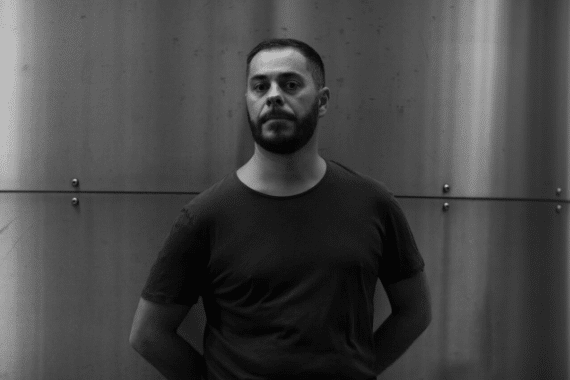 Black Codes Experiments is an underground techno event and label with a scheduled roster of artists including Abstract Division, Mark Broom, Tensal, P.E.A.R.L. and Takaaki Itoh.

The event side of the project is a series of parties in London where guests have already included Exium along with the project owners Cristian Varela and Ian Axide.

Also on this three track mixed artist EP is an original cut from Ian Axide, and each of the tracks bring something different to this dark and industrial edged underground techno release.

Cristian Varela’s edit of the Regis remix opens the release, and it has the veteran Spanish artist’s classic sound that fans of the techno genre will remember from his remixes of people like Ben Sims and Speedy J. With aggressive percussion and gritty sound design, the punishing rework is true to Regis’s founding version, but with a revised structure that focuses in on the core of its most furious sections.

London based veteran Arnaud Le Texier heads up the highly respected Children of Tomorrow label, whilst also seeing his music released on Sven Väth’s Cocoon, Joachim Spieth’s Affin, Christian Wünsch’s Tsunami Records to name only a few. His track “Koni” focuses on a hypnotic rhythm and spaced out effects with an acid influence.

The co-owner of Black Codes Experiments with Cristian Varela, Ian Axide completes the EP with a thumping track named after the project itself. Driving and dark, it’s mechanical soul is complemented by melancholic chords adding emotion to the grand design.

The Vinyl release on May 16th is available on Juno, with digital release scheduled for June 5th