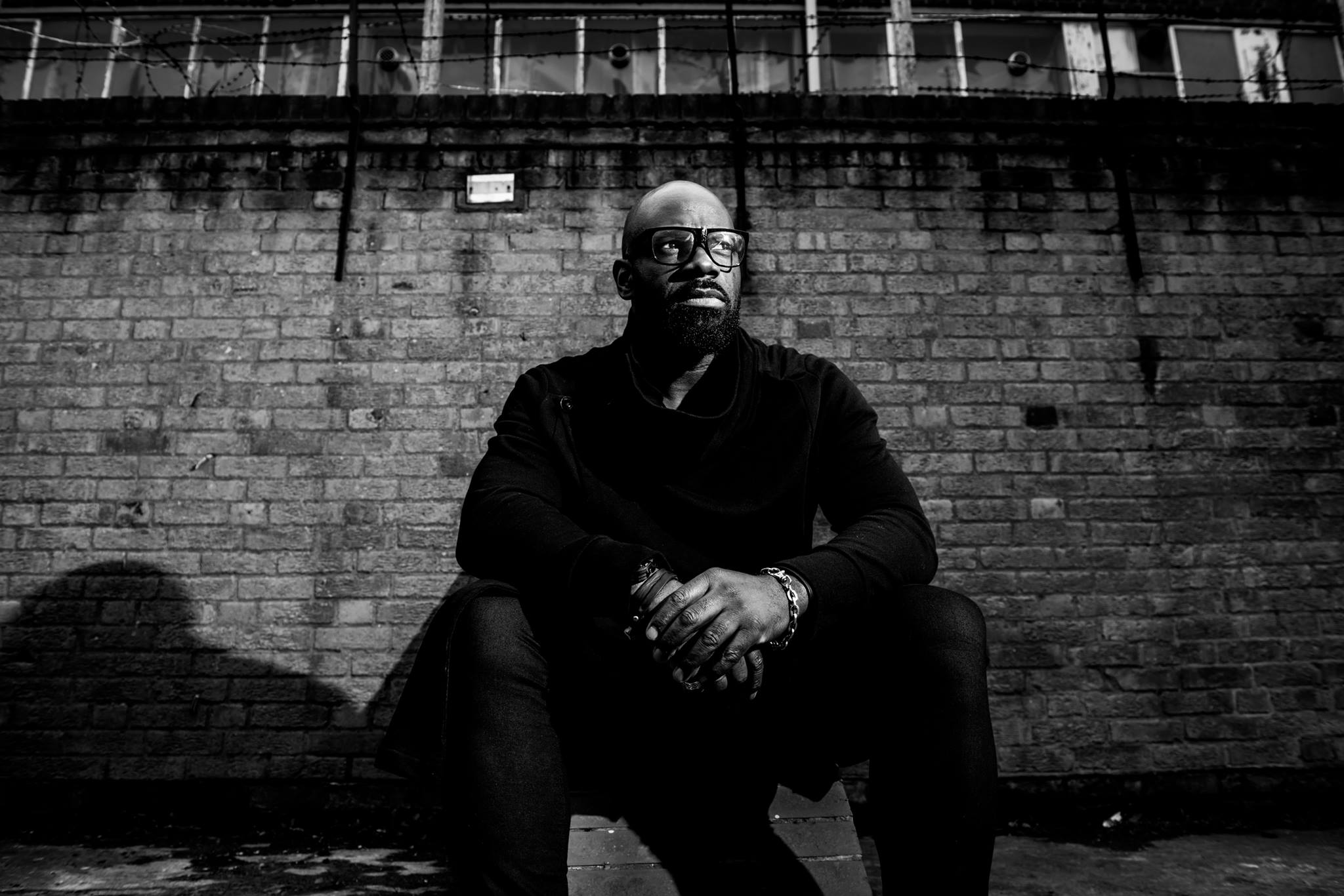 Birmingham based producer Dark Chambers is up next on the Sydney label Elektrax Recordings with four hard-hitting originals.

Dark Chambers’ love of techno came from listening to international pirate radio stations in his bedroom as a teenager, collecting synthesizers and drum machines to fulfill his inherent need to start creating music himself. Over a five year period he formed Division Sub Records to hone in even more on the deeper techno sound, for a handful of quality releases.

In 2014 Rebekah chose his track Shaded to be included on the CLR mix compilation Mind sets, which had Shaded as an exclusive track that went out on the CLR Mind Sets Sampler 1.Releases on labels like Gynoid Records, Translucent, Android Muziq, Planet Rhythm, Darknet, Various V/A’s which has showcased his sound to an international audience and cementing himself firmly in the realm of underground quality techno.

Enjoy the exclusive premiere of ‘Hangers’ from Dark Chambers on Elektrax Recordings: