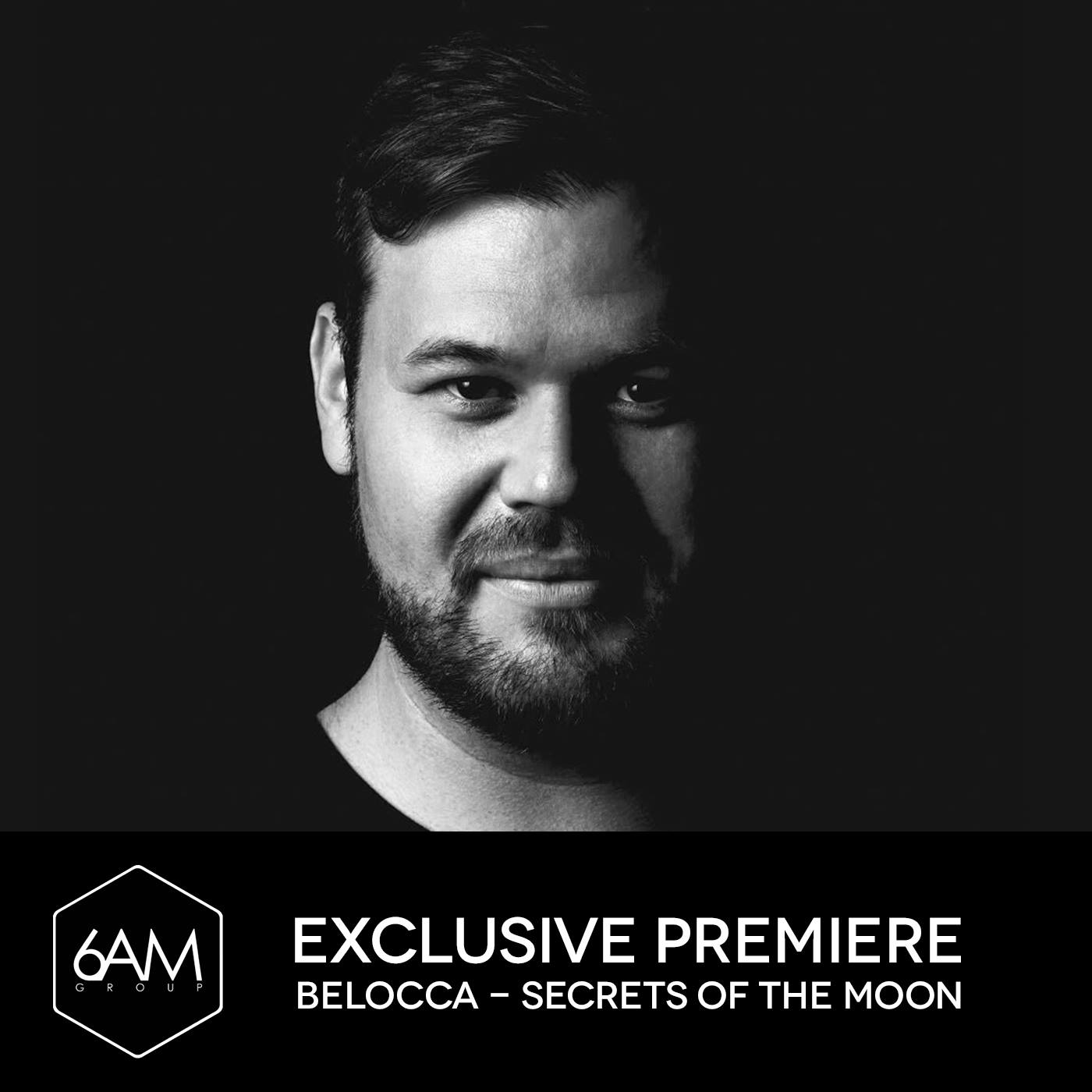 Nine years after the original idea of 4 Points, Yoshitoshi brings back the concept at a time when acknowledging the multicultural facets of house and techno seems more important than ever.

If you’ve been a fan of the label for a while, you may remember the original series from 2008. The idea was simple: take four great artists from different parts of the world and present their music as a cohesive celebration of international artistry.

Hungary’s Belocca is well-known as prolific and talented producer, and his contribution to this release solidifies the reputation. His “Secrets Of The Moon” endeavor brings together rough, syncopated rhythms and beautiful, dark melodies, resulting in a peak-time track that builds and releases with the energy of a cannon.

The rest of the release is no joke either. Representing Northern Ireland and kicking things off is Loco & Jam and their remix of Sharam & Chance Caspian’s “Morning Glory.” Their take on the track, which is taken from the Yoshitoshi head-honcho’s Retroactive album is as classic as it gets for Loco & Jam’s sound — the result a thunderous percussion piece that goes well alongside Belocca’s track we are premiering today.

Always ready to showcase up-and-coming talent, the release next sees UK rising star Kellie Allen, who has been making a name for herself with consistent top-notch gigs throughout Ibiza.  Her input to the release is “James Brown,” a track Sharam has been playing to dance floors with amazing results. Although last, the fourth contribution on the release is as strong as they come. New Yorkers Sleepy & Boo prove why they’re one of the most exciting talents to come out of the Big Apple with “Law of One,” a dub-influenced house track that blurs the lines of ’60s Jamaica and and rolling, club-focused grooves. 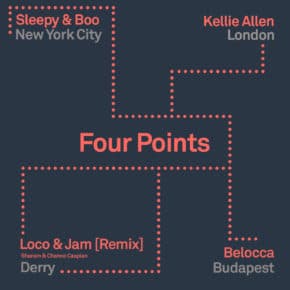