Premiere: Because of Art Launch ONNE Records with Release of Three-Track “Astral” EP 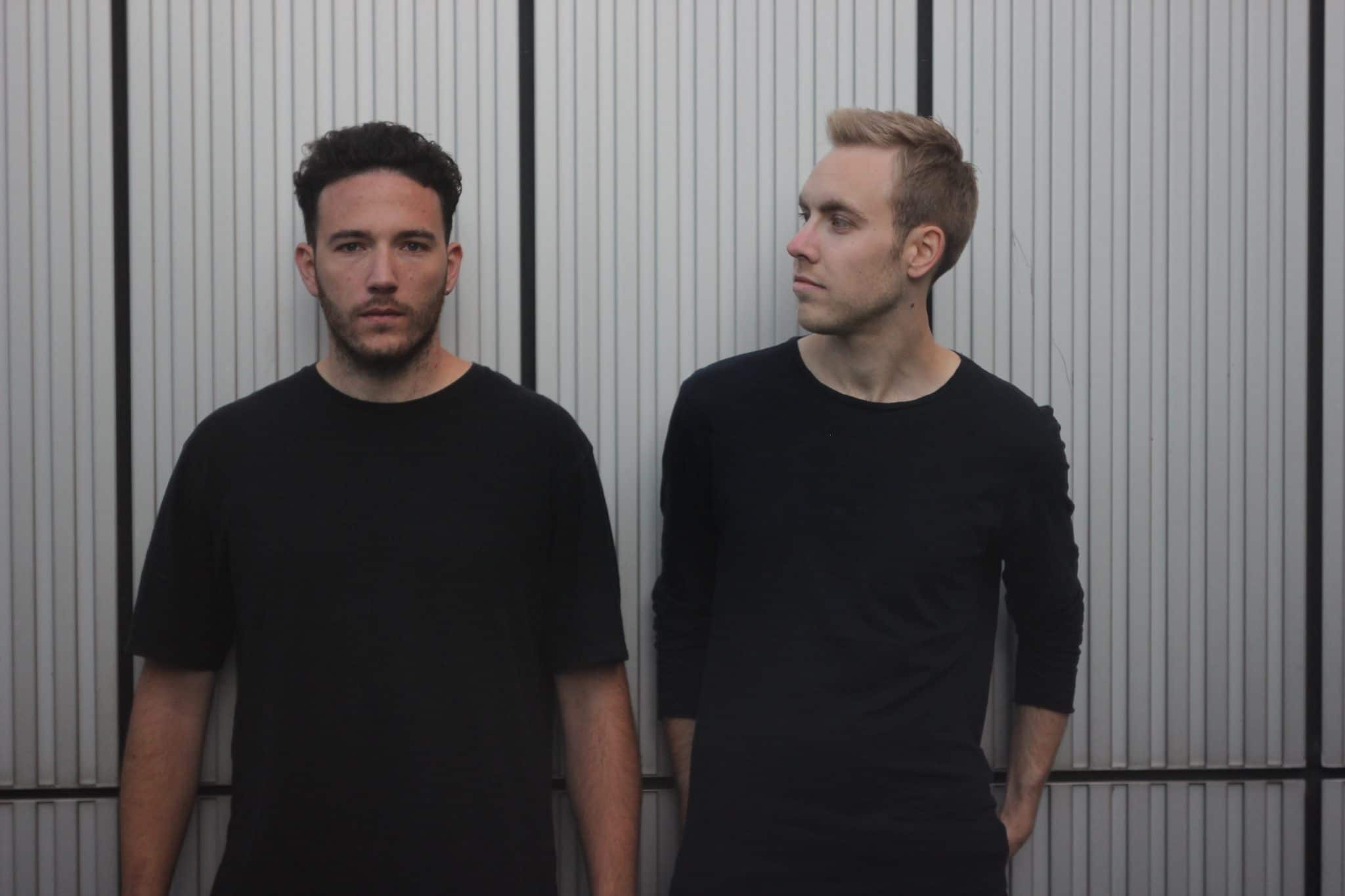 Premiere: Because of Art Launch ONNE Records with Release of Three-Track “Astral” EP

Emerging new act Because of Art are getting people talking, and with good reason.

London based dub house and techno duo Because of Art is the combination of two musical veterans who have pooled their sonic influences and backgrounds to create a series of deep, melodic and spell-binding productions.

Influenced by the likes of Maarten Mittendorf and Joris Voorn, the partnership between the two members of this project was nurtured and developed through the sounds spun by fellow Londoner Artwork, a key player who motivated their days grafting in the studio. It is ‘Because of Art’ that the pair are sure to firmly mark their territory in the underground hubs of London and beyond, with a continuous churn of tracks seeping into our imagination and senses.

Their latest project sees them introduce the world to ONNE Records, a brand new imprint whose first release is a three-tracker by the founders themselves. Composed of pulsating grooves laced with sultry melodies, Astral EP is mastered to perfection, ready for any dance floor with a sound system worth its salt. Titles reflecting abstract themes like “Area Seven”, “Astral Travel” and “Void”, compliment the out of body feeling beautifully entwined into each track.

Today we are premiering “Astral Travel,” a percussion-laden piece, a cosmic journey through by a hypnotic crescendo of drums, ideal for peak-time play. “Area Seven” is a much more laid-back affair, characterized by deep, atmospheric pads, while “Void’s” strength is in its larger soundscapes and spaced out rhythmic compositions, as the title beautifully captures.

The first of many more to come from the duo’s sonic lair.

Astral EP is out now via ONNE Records and available HERE