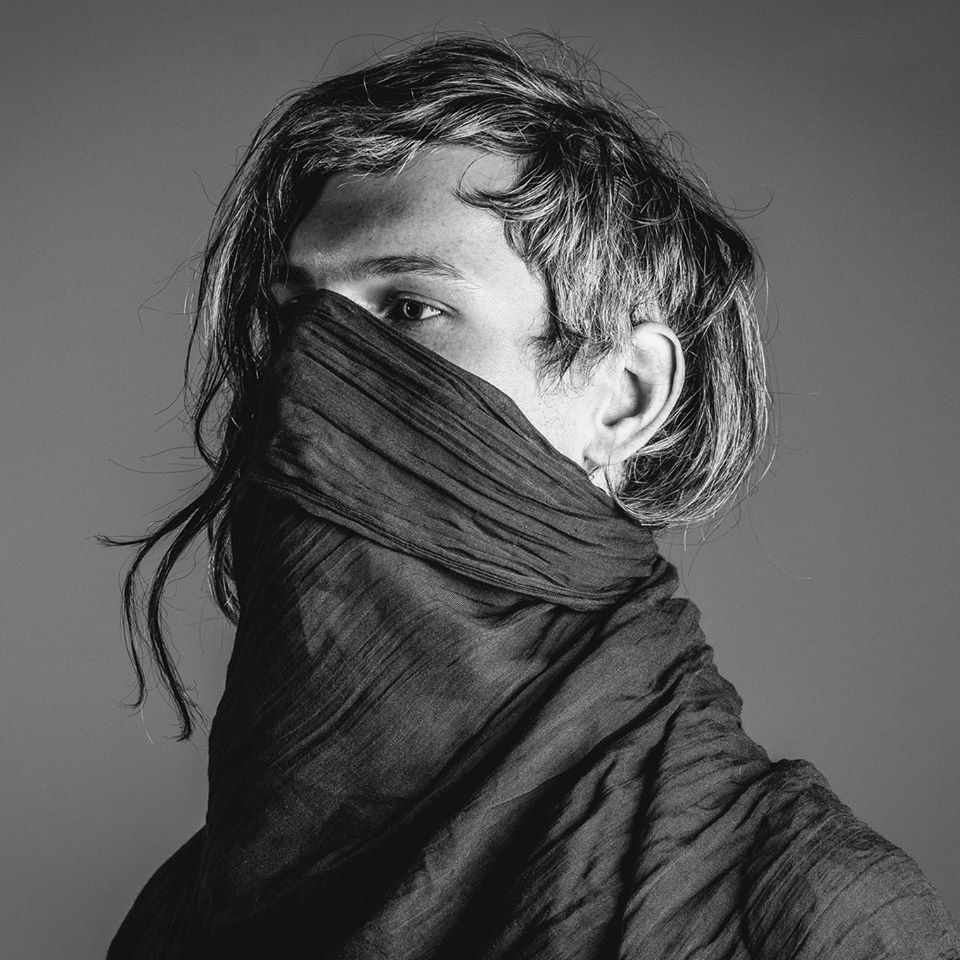 Austrian wizard Metapattern debuts at Hardwork Records where Lucas Freire and Fernanda Martinez are at the helm, and graces it with his ever-evolving technique through a rapturous EP which can only be described as the future of techno.

3 earth-shattering original cuts and a boiling-hot remix by Vishscale.

Enjoy the premiere of Storming Of The Bastille from the EP below!

6AM · Premiere: Metapattern “Storming Of The Bastille” – Hardwork Records

Metapattern is a term used to describe patterns of patterns. Continuous interwoven morphing elements, tracks on tracks, decks and machines, analogue, digital, layered, effected and looped – the project is an exploration of traditional and new school approaches to the stripped back, rhythmic form of dance music we call techno. Drawing in uences from American, Scandinavian, Iberian and Central European areas the aim is to approach live performance with a DJs mindset.

To this end, the artist has released a diverse set of sounds on labels including Machine Label (AU), Raven Sigh (CAN), Occult Rhythms (FR/NL) and Måinmise Records (FR). From Rave to Ambient, Hard Techno to Hypnotic the exploration will continue to be re ned and strike a balance between the light and dark spheres while remaining fairly dancefloor centric.

Having most recently relocated to Europe and joined the Argentinian label Krill Music as partner and artist, the years ahead will allow the project to grow and evolve further. As Ableton Certi ed Trainer, Peter Trimbacher also works with a number of establishments around Berlin including Noisy Academy, UPSTART Electronic Music Education and his own music school Phøn to foster and grow new talents in techno music and beyond. The Ableton and techno background is also drawn upon to deliver articles for UK-based Attack Magazine and various one-off workshops in cities and outdoor locations.

Metapattern Hara-Kiri EP is available on Hardwork Records via Beatport