Premiere: Annika Wolfe “Give It 2 Me” Oozes Techno and Electro Sex Appeal From All Four Original Tracks 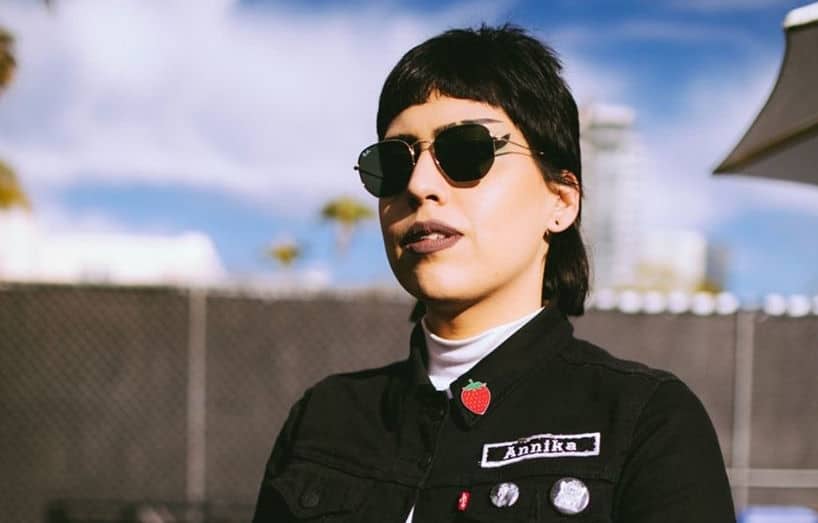 Premiere: Annika Wolfe “Give It 2 Me” Oozes Techno and Electro Sex Appeal From All Four Original Tracks

Southern California producer Annika Wolfe returns from a self-imposed release hiatus to deliver Give It 2 Me, a four-track EP that crosses between Electro and Techno with elements of New Wave.

All tracks in the EP, which is out this June 12th on her label AKELA RECS and is available on Bandcamp here, have unmistakable ’80s influences. Each track takes listeners back in time, yet has received a modern signature spin, in true Annika Wolfe character.

With vocals paying homage to early Electro, the EP is filled with pulsing basslines, choppy synths, lush pads, and precise percussions, all blended together to take listeners on a sexy, bumpy techno and electro ride.

Check out the exclusive premiere of “Possess3d” from the EP below, a track that truly lives up to its name.