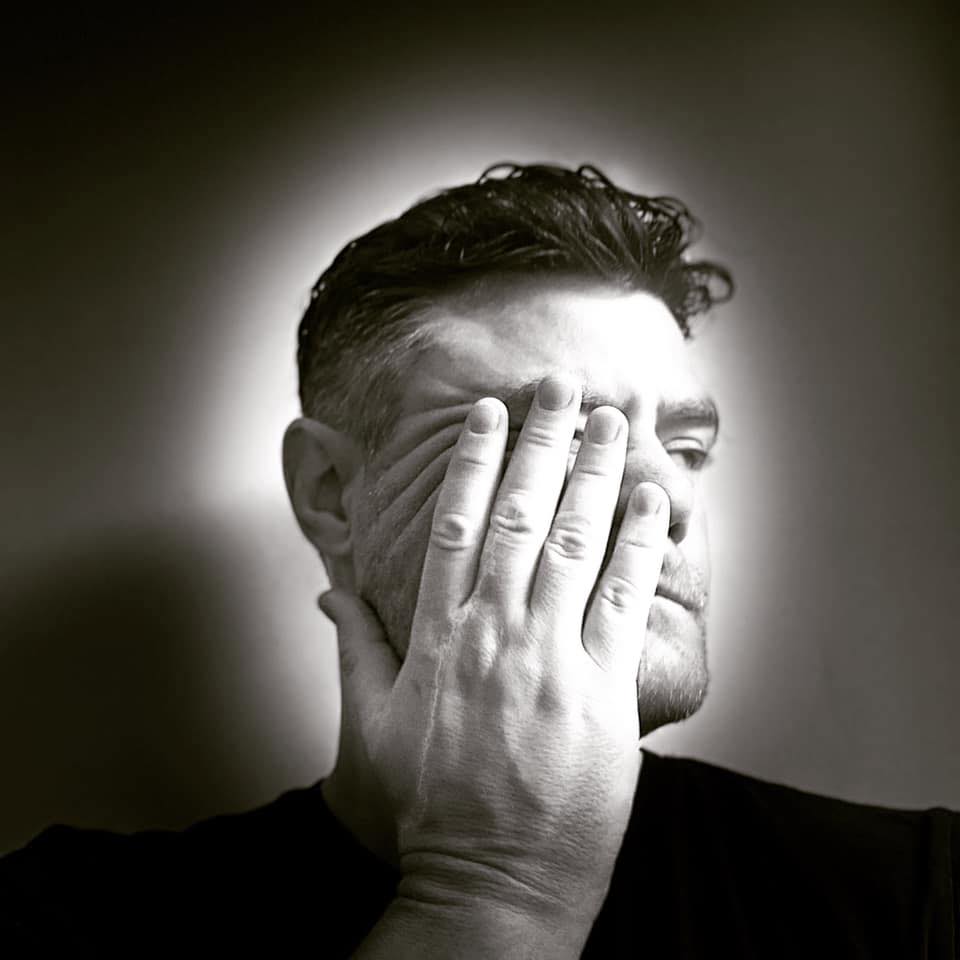 With his first-ever release under this new AndThen alias hitting the Beatport Top 20, this new Strange Times EP of his is set continue that pace.

AndThen has used this ‘Strange Time’ we are all in productively by relaunching his music career and starting AndThen only 6 months ago. Already he has tickled the top 20 Beatport releases and he continues with his production prowess here.

Luke (his real name!) has been around in many forms since the mid 90s but has now found his home producing house and tech house with driving groove percussive elements, under his newly coined moniker ’AndThen’. This release on Brazilian label @priceincorrect is exactly that!

Track 1, “Strange Times” is a deep groover that has some amazing percussive elements that adds to the energy, whilst the twisted vocal talks about the Strange Times we are in. For those that remember them, this track defiantly has the feel of a Peace Division track of old.

Track 2 on the EP “Tell Me” is a slightly different affair. Yes, it has the percussive grove that runs through AndThen’s productions and sets but has a nice vocal stab running through it which is complemented by a 303 sounding synth. Which is a nod to his musical past.

Enjoy the exclusive premiere of both tracks from AndThen Strange Times EP below:

Hailing from the South East of England but did most of his musical developed (and partying!) in Cardff, AndThen is a producer and DJ that has a cultured past. Throughout the years, AndThen’s previous ventures have built an impressive foundation for his future – with a plethora of clubland exposure and notable experiences to boot. Some of his highlights to date include performing at the Rugby World Cup final in Cardiff, featuring on BBC R6 with a guest mix, winner of Welsh Music Awards’ ‘Best Radio Show’ category and several residencies in the UK and further afield – including Cool House, Back to Basics (Cardiff) and Club Desire (Ayia Napa).

No stranger to rubbing shoulders with some of the industry’s greats under his Lenny Barton alias, AndThen has already had the pleasure of supporting the likes of Nic Fanciulli, Phil Kieran, Jody Wisternoff, Jon Carter, Justin Robertson, Dave Beer, Slipmatt, Mark Broom, Pete Heller and many more. With such impressive billings already under his belt, AndThen will no doubt be one to watch in 2021!