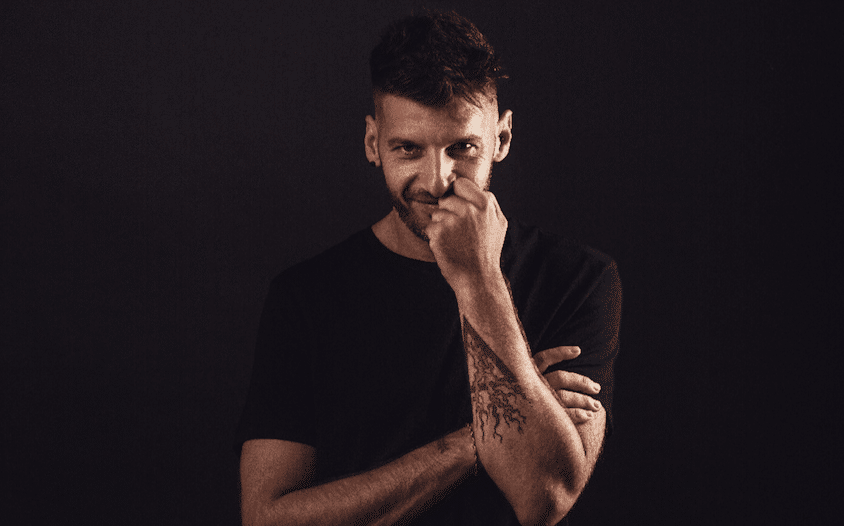 Carl Cox is an industry figurehead who’s legacy in music includes his iconic label Intec, which he runs with friend and business partner Jon Rundell, and the new release is from Andres Campo.

Already championed by some of the biggest names in techno, Andres has risen to fame as a solo artist, but also boasts collaborations with people like Ramiro Lopez and Alberto Ruiz.

Carl Cox is one of the people who regularly supports his tracks and adding Intec to an already impressive back catalogue of labels, this three track EP showcases Andres Campo at his very best.

The opening track “Cyclone” is all about the exhilaration of lead synth and its stabbing rhythms layered with a heavy kick drum and fast flowing clap rhythms.

“Ancient Gods” ripples with tension as the pulsating percussion rhythms beat like a heart with a heightened pulse rate that’s been raised by excitement. With a captivating sense of urgency, this cut will whip the dance floor into a frenzy with the way it teases each and every drop along the ride.

Finishing things is the understated “Glaciar” which builds steadily towards a twisted crescendo of sinister FX and growls, before its explosive percussion kicks back in. Keeping you on the edge of your seat, its ominous atmosphere is beyond intense.