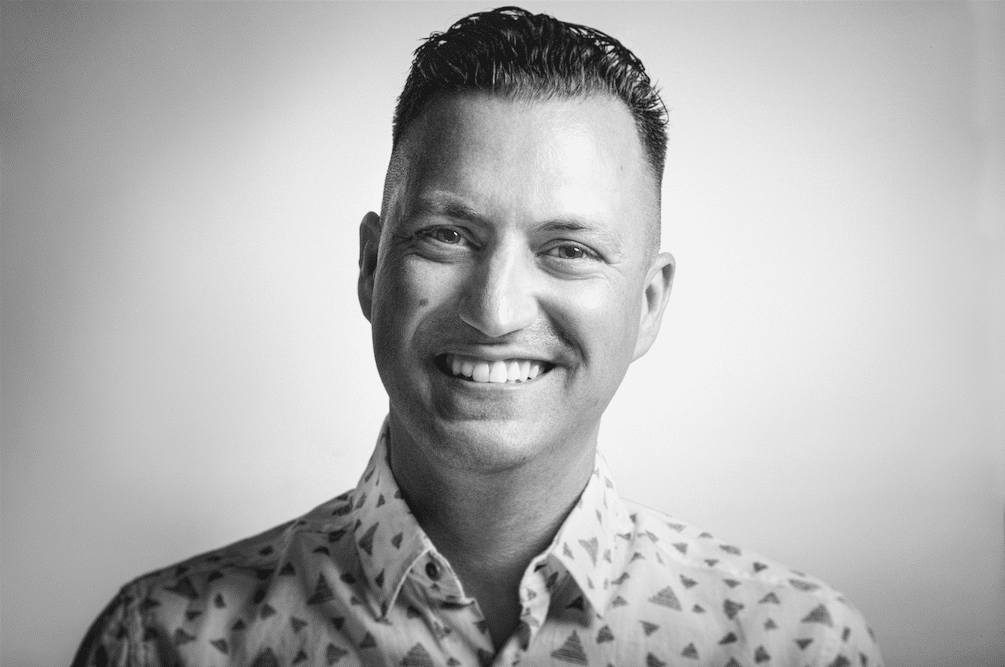 For the original, Sio and Fred wanted to do something a little different so they went in a Broken Beat territory, focussing on the soul of Sio’s voice and adding Rhodes and Live Strings to the arrangements.

On remix duty, Andre Lodemann and his new partner Fabian Dikof worked their magic, turning the track into a deeper late night number with less instrumentations and vocals, concentrating on the dance floor. As a bonus, there’s a brand new ReVersion of the original where Fred sampled part of the original for a quirky house version. Instrumentals are also included.