Premiere and Digging Deeper with uhnknwn 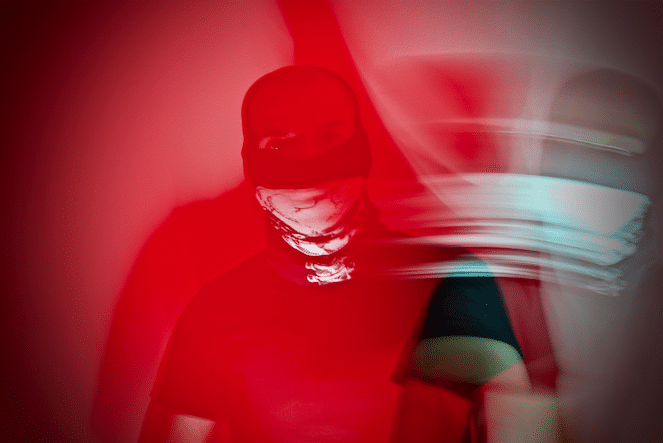 Premiere and Digging Deeper with uhnknwn

Summer might be on its way out, but We Are The Brave are definitely not! Alan Fitzpatrick heads up one of the UK’s much-loved underground labels of the moment and they continue to deliver release after release with club bombs and festival anthems to remember from Skream’s ‘Poison’, Alan’s ‘We Do What We Want’ and Gary Beck’s ‘Just One More’. Not forgetting a special collab with Sasha and a Trevino remix. With his crazy summer schedule, Alan has been smashing out the label’s finest tunes, from the dancefloors of Ibiza to the muddy fields of Creamfields.

Some crazy talent is out there, and We Are The Brave has showcased some of them in recent months, and the next release from uhnknwn is one for the books.

“uhnknwn is a brand-new project from an emerging talent who I’ve been impressed with for a couple of years. It’s all very hush hush and mysterious who he is, but I like that. It creates a certain type of creative space and freedom, and I really get why that is important” says Alan

uhnknwn’s debut Alpha in the Warm EP comes complete with an Alan Fitzpatrick remix, and is now available for pre-order via Beatport. Don’t try looking up uhnknwn on social media, for he doesn’t have any and never will. uhnknwn aims to remain unknown — hence the name — despite having released on a lot of labels in the past under different aliases.

With all that said, we thought there was no better way to learn more about this enigmatic figure than with an exclusive track premiere and a digging deeper feature.

What first prompted the idea of this anonymous alias?

I wanted to take a step back from life. I wanted to create in a world where nobody knows who I am and I am free to let the music do the talking. I had grown tired of obsessing over my profile as an artist and started to lose my way as a result. Taking my identity out of the equation has enabled me to focus on what’s important.

So how long has this project been in the works?

I have been working on this sound for a few years now, but it has only been in the last few months that I felt ready to bring uhnknwn out of the studio. I have learned from experience that there is no sense in rushing things. I wanted to make sure that this was the right path for me and that my first release would have the impact it deserves.

Obviously, we don’t and won’t know the kind of releases you have and continue to put out under your known alias, but can you tell us how you decide which to release anonymously as uhnknwn and which to release more publicly?

The concept behind uhnknwn isn’t to produce the same music under a different alias. What I have been able to achieve by removing my name and face is music that is not influenced by external pressures or expectations. The resulting sound is different to anything I have produced before.

You are debuting on We Are The Brave. Why this label?

The clue is in the name. I spoke with WATB about this concept a while back and they welcomed it with open arms. I don’t think you could say that about every label out there. Aside from this, I feel like I have always had a connection with those working on the label and the sound they produce resonates with what I am trying to achieve.

Will you be working with other labels or is the uhnknwn project going to be calling WATB its permanent home?

Right now, I am working with just WATB. 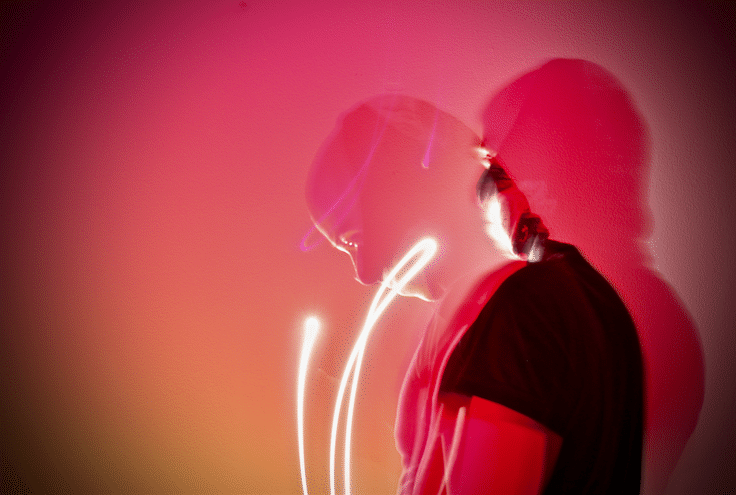 Can we find uhnknwn on social media at all?

No. And I fully intend for it to stay this way. I want fans of this music to seek it out on music
platforms. There is too much noise on social media (pun intended).

Is this a production project only or will we start seeing uhnknwn getting booked at a club or festival near us?

Yes, I fully intend to take uhnknwn out on the road. Being anonymous certainly doesn’t prevent this.

There are other anonymous or semi-anonymous projects in techno as it is, most notably Headless Horseman and SNTS. Do you feel this may be interpreted as somewhat of a gimmick?

People will always interpret things how they want to. You can never change that. But for me, this certainly isn’t a gimmick. It’s a conscious choice with a meaningful purpose behind it.

If remaining anonymous was the goal here, why not wear a mask or camouflage for this project also?

Any images – or personal appearances – of uhnknwn will be concealed.

Some say that if the music is what truly matters, then there is no point hiding who makes it, as it inadvertently puts attention on the mask or the hidden persona. How do you respond to this?

People are entitled to their opinion but, for me, this project isn’t about creating mystery or garnering attention. The anonymity benefits me in the studio as I can focus on producing the perfect sound. As a result, the audience gets to hear uninfluenced tracks. I think there’s certainly a point in that.

So, let’s talk about the music… what sound can we expect from uhnknwn?

The sound won’t be bound by any rules. What comes out of uhnknwn will be powerful, emotive and real. I want to create music that inspires, drives and above all, makes you want to move.

I was told there’ss an interesting story behind the artwork of this first release, is that true?

Let’s just say this release is part of me

Pre-order uhnknwn’s Alpha in the Warm, released on We Are The Brave, via Beatport