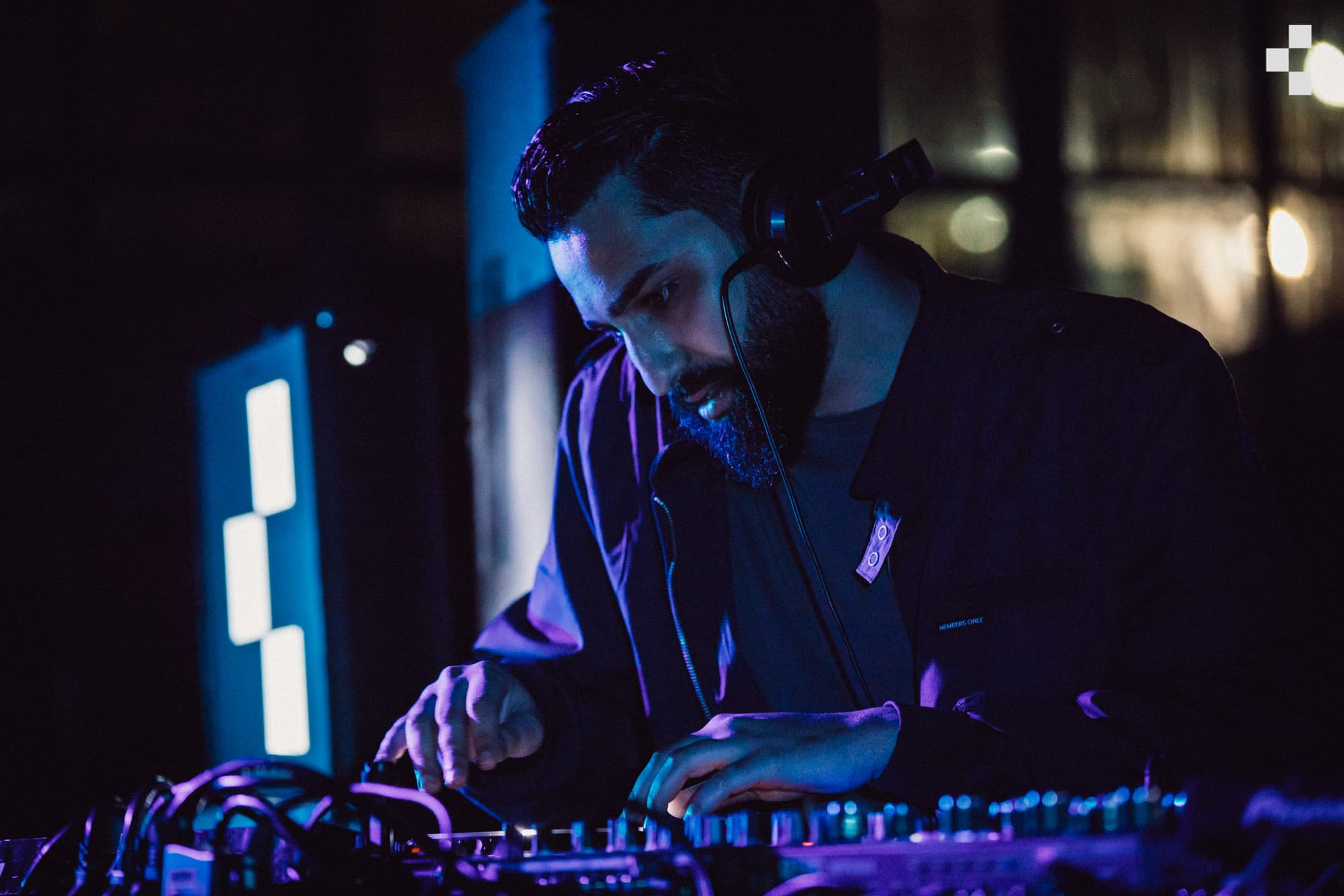 Mink is an exciting new American producer who recently appeared on a VA for On Edge Society and now steps out with a full EP with three original works.

Supplying the remix is P.Leone the head of E-Missions imprint from Brooklyn and who now lives in Berlin. His music has been released on Radio Slave’s Rekids, Ellen Allien’s BPitch and Spencer Parker’s Work Them, as well as collaborating with Dustin Zahn for example.

“Trip” kicks things off with a rolling drum beat and tribal influences full of tension and raw techno flavour of subtle tweaks and atmospherics.

P.Leone’s remix goes straight for a stern kick and warping bass hits using elements from the original to create delayed textures soft bell notes hidden in the layers for those who love details. An intricate break of sound experimentation sets up the propulsion of the latter half and its moody dance floor vibe.

Track three “Warp” steps down into a slower-paced ride focusing on a funky rhythm and spaced out sounds that add a blanket of electrified pulses and an interesting use of acid tones.

Enjoy the exclusive premiere of “Warp” from Mink on Teksupport below:

“Clone” closes out the EP with a deep dive into an acid-based analogue aesthetic that’s a perfect example of maximising restraint and crescendo to make a thumping, club ready jam.