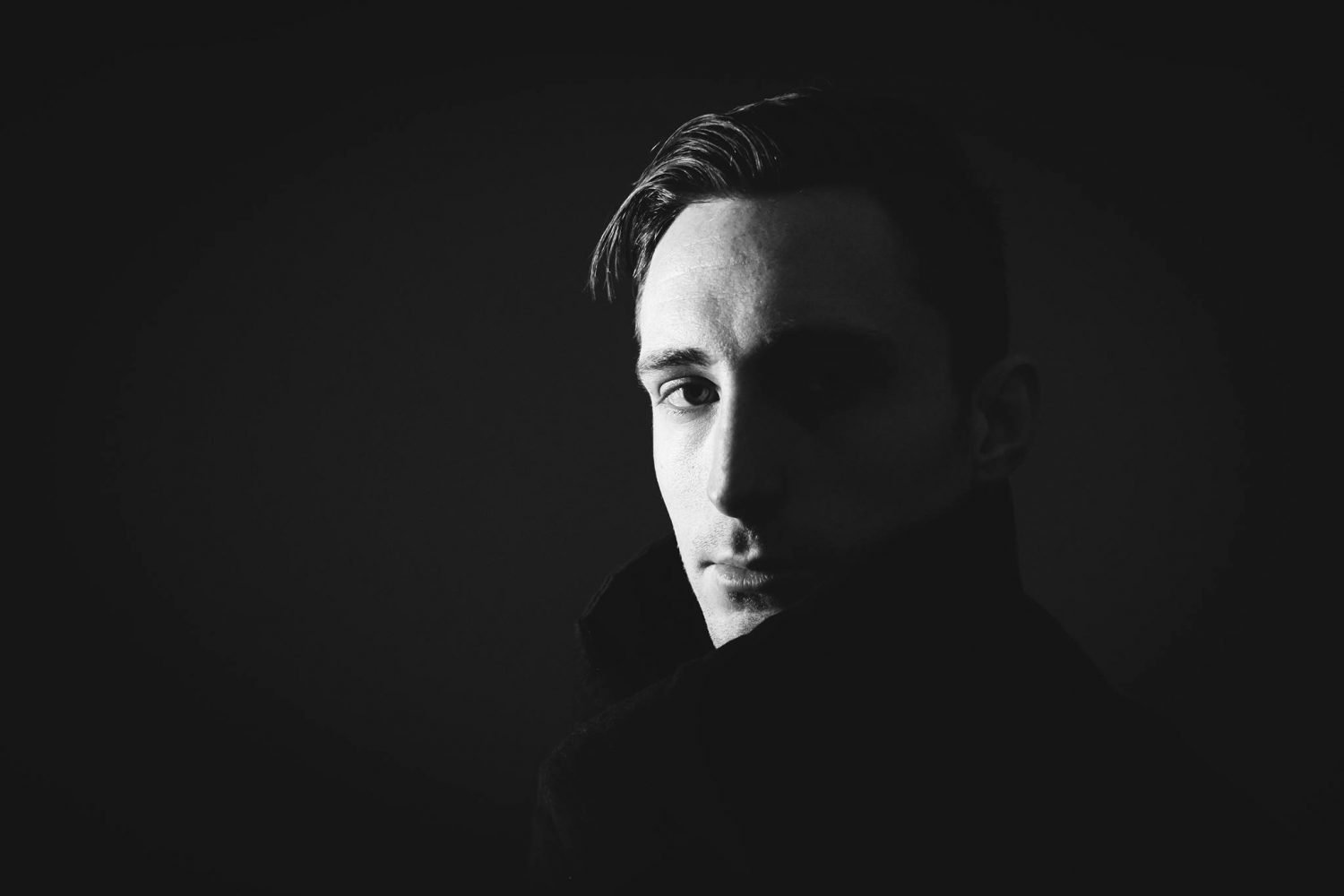 Exhumed Tapes I is the first in a multi-artist series of cassette releases on the Modern Cathedrals label.

With label art featuring small details of “important graves,” the series will dig into eery, broken beat techno with gritty textures. The first cassette begins in a natural place: with Altstadt Echo crafting four works presented with an image depicting the grave-side rubble of his often-referenced inspiration Albert Camus. It will be limited to 50 hand-numbered physical copies.

We hand-picked the third track from this special release, which is available for pre-order HERE, and are premiering it for you exclusively today.

Modern Cathedral returns to Detroit once more for a night of top-tier techno during Movement weekend, hosting the celebrated Eden party at Tangent Gallery. Find all info here.

Modern Cathedrals was founded in Detroit in 2015. While the stylistic attributes of the label could be described as avant-garde techno, the core of the label lies much deeper than dance music.

In older European cities that were once dominated by religious thought, cathedrals loom over the skyline and serve as a reminder of the ideas that used to give life meaning; ideas that many of us have implicitly left behind. Detroit, as a struggling post-industrial city, is involved in a constant dialogue between desperate hope and gradual decay. Excluding pockets of downtown commercialization, it is the scattered shells of empty manufacturing facilities that elicit the feeling that this city also placed its own worth in an idea that turned out to be a false promise. In this way, they serve as the city’s true cathedrals.

The artists releasing on Modern Cathedrals utilize experimental techno as a medium to explore the creation of meaning without reliance on the dogmatic pursuit of temporary ideals. The result is functional-but-challenging dance music crafted without the need for a saccharine reliance on tried-and-true techno tropes or the fabricated themes of peace and love that plagued rave music. Instead, it attempts to create an authentic interpretation of the imperfect human experience that we all live, both in Detroit and beyond.

In the last three years, Altstadt Echo has accomplished what most up-and-coming artists only talk about: a handful of vinyl releases, multiple festival performances, and the curation of an event series that has become a fixture of local underground culture. His musical signature combines the lamenting atmospheres of Detroit’s deeper techno styles with the forward-thinking and textural percussion synonymous with UK artists of the past decade. Drawing from sources of inspiration ranging from minimalist sculpture to Absurdist literature, Altstadt Echo imbues his music with a sense of somber reflection on the lack of inherent meaning behind contemporary life.

He’s been remixed by electronic music leaders across the world – from Terrence Dixon and Erika in Detroit to Abdulla Rashim and Varg in Europe. He’s been called “Detroit techno’s new guard” by Resident Advisor, “the avant-garde element to Detroit Techno” by SPIN Magazine, and “one of Detroit’s fastest rising electronic music names” by the Detroit Free Press. His tracks have been featured on Regis mixtapes, written-up by Resident Advisor, and sold out at Hardwax.