Premiere: Alex Preda Delivers his Mingea EP for RUKUS, Featuring Remixes from Cuartero and The Drifter. 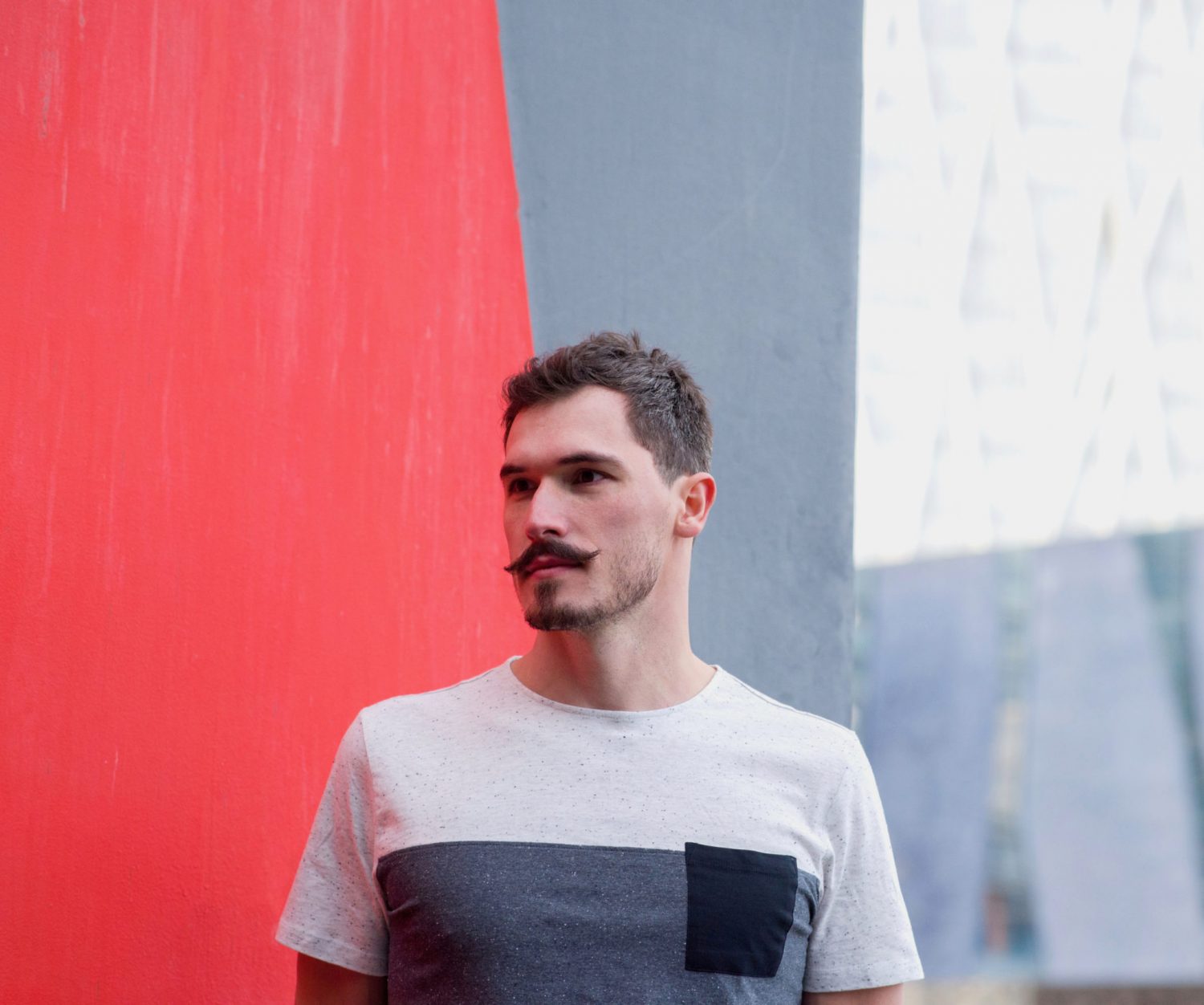 Premiere: Alex Preda Delivers his Mingea EP for RUKUS, Featuring Remixes from Cuartero and The Drifter.

Alex Preda delivers a superb release for RUKUS in the form of his Mingea EP, featuring remixes from Cuartero and The Drifter.

Based in Amsterdam, Preda’s Romanian roots run deep in his music. As a place famed for raves where the music doesn’t stop for days on end, this EP would be perfect fuel for those sunrise dancefloor moments. Citing Vangelis and Jarre as influences, his own music productions are crafted with delicate expertise and unique, artistic flair.

The title track “Mingea” is a subtly woven pleasure trip propelled by a slyly insistent bass. An energetic and emotive rhythm builds to a teeth-tingling climax taking the listener on a true journey.

“Ginger” is a track that cries out to be on repeat. A jaunty cut with a melodic, soulful, Blade Runner-esque mid section, high hat flourishes and an overall pared-back funkiness.

Cuartero strips things back with his remix of the title track, creatively dislocating the original for a compulsively broken beat, with the bass brought up front. Irish talent The Drifter reworks “Abut”, supplying hypnotic beats combined with melodic, melancholy horn-like notes.

‘The inspiration for this EP came from different places. At first I felt inspired by track ‘Geiri’ (NiCe7 Remix), then the likes of Maceo Plex and also by going at Awakenings events. I’ve been following the label since its inception and I’m very happy to be part of it. ‘Mingea’ had a bit of a long journey… I started working on an idea about 2 years ago, I managed to get as far as arranging the drums and then I stopped. Many months later I opened the project and really felt the groove. This was right after I came back from an Awakenings event and felt super inspired! Added the bassline and then parked it again. Finally, last year I opened the project again and I felt it has a good potential so I set myself to finish it! I think spent one day on it at this stage, and the result is what you hear. So it’s one of those tracks that takes longer to click.

Ultimately my goal was to make a tune which is not too heavy, but with enough energy to be played mid-set/prime-time, and it had to have a bit of melody.

I heavily used my Virus TI2, then complemented with a few soft synths like Omnisphere, Alchemy and some Rob Papen instruments.” – Alex Preda