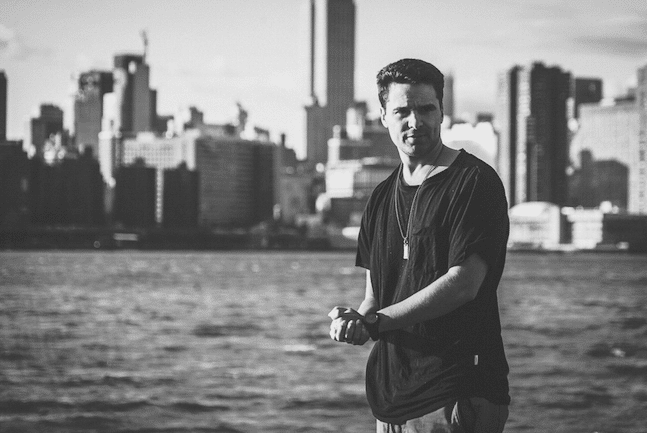 New York City’s Alan Nieves is a rising star in the global house music scene with heavy support from the likes of Marco Carola, Jamie Jones, The Martinez Brothers, Joseph Capriati, Loco Dice, Erick Morillo, Lee Foss, Marc Kinchen, and Steve Lawler. He has released on world-renowned labels such as elrow Music and with both a Beatport #1 track and a #1 release to his name – he has established himself as a name to watch. He’s toured the USA and Europe playing for brands such as elrow, The BPM Festival, Electric Zoo Festival, Amsterdam Dance Event, Miami Music Week, Sonar Off Week Barcelona, and Lost Beach Club as well as shows across Ibiza, London, Manchester, Los Angeles, Las Vegas, and Miami.

The talented American is now back with his first release on Wow! Recordings, comprising of 3 stellar original tracks ‘Dirty Lie’, ‘Acid Mind’ and ‘What You’ plus a tasty remix of ‘Dirty Lie’ by Italy’s much in demand Proudly People. All 4 tracks complement each other perfectly and take the listener on a heady ride of trippy after-hours grooves, off-kilter vocal samples, subtle synth stabs/melodies and expertly programmed percussion loops.

Enjoy the premiere below!