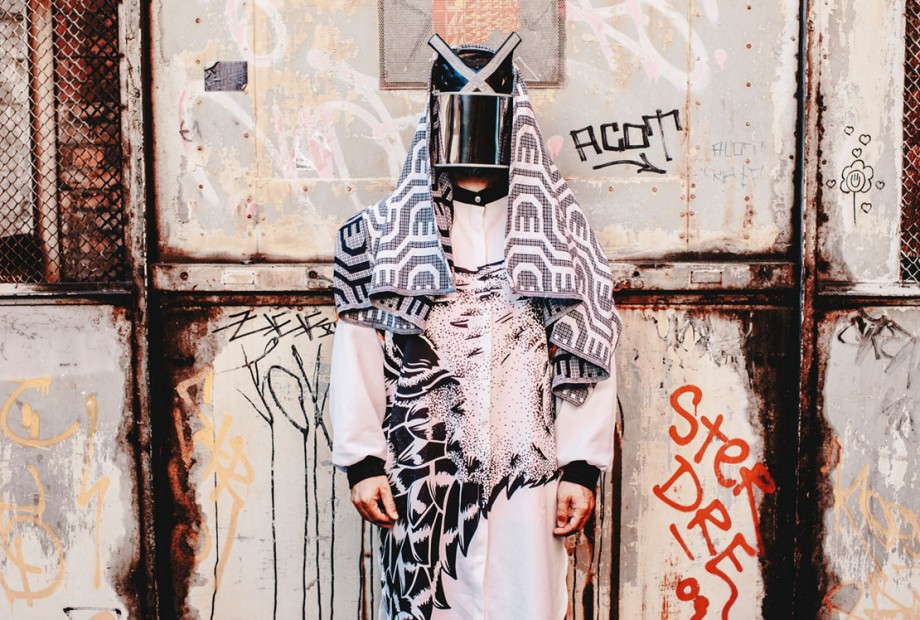 Following the release of Zipheko’s original earlier this year, Hyenah has delivered a stunning reworking of Obileke. A deeply soulful, percussion-heavy cut with a beautiful, slowly built tension, Hyenah’s remix is a timeless expression of modern African house music and will surely find favour with DJs across the board.

Hyenah was named Traxsource’s Afro House producer of the year in 2016, and has over the course of his illustrious career released on labels like Freerange, Objektivity, Poker Flat and Drumpoet Community. A singular artist with a clear and passionate vision, Hyenah is devoted to spreading positive vibes, respect and establishing a sense of community with his music, and his monthly night at Watergate, RISE, is the only regular night for African club music at a major venue in Europe.

I care about what you have to offer. That’s what is important to me. What we all have to offer is what is important. Our positive vibes, our warmth, our respect for each other, our love. Right here and right now. Not a click away. That’s why I do what I do. I want you to come together. I want us to RISE. That’s my mission. It is not about my face. It is about us.” – Hyenah

In 2016 the Hyenah became Afro House artist of the year on Traxsource.

The Hyenah had the most charted track of the year on Resident Advisor and two tracks on Beatport’s annual Deep House Top 10.

The Hyenah is running the only regular club night for African House music in a major house club in Europe. It’s called RISE and happens every other month at Watergate in Berlin.

The Hyenah has released tracks and remixes on labels such as Freerange, Objektivity, AEON, Systematic, Drumpoet Community, Pokerflat, Akbal Music, Tribe Records and Toy Tonics. It has remixed artists such as Jimpster, Frankey & Sandrino, Denis Horvat, youANDme, Miguel Puente and the Afro Warriors. The Hyenah has djed all over the world. The Hyenah is keeping its identity secret and is wearing a mask.