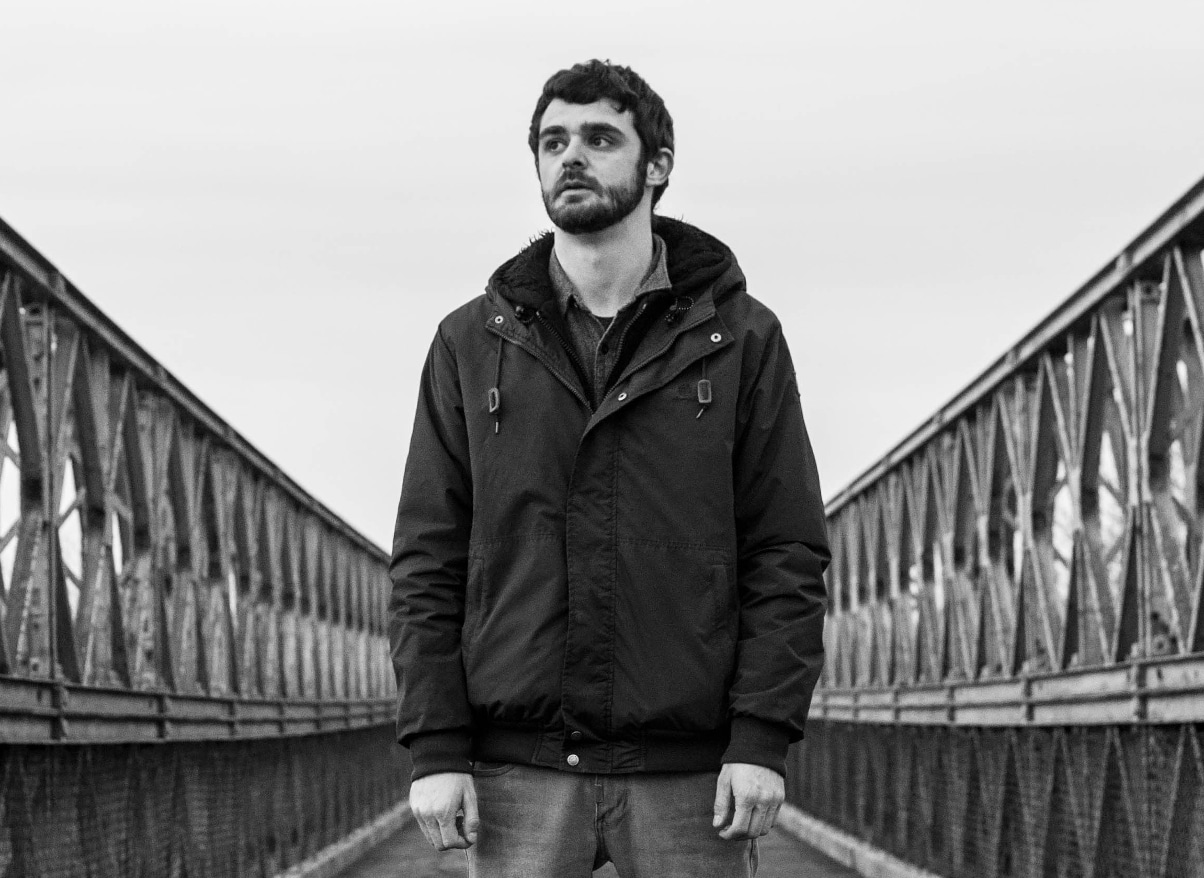 Acutek’s “Noise Factory” new release marks the Scottish DJ/producer’s debut on Unknown Territory. The label is also home to chart-toppers from Dax J and Alan Fitzpatrick among others.

With cuts of house, techno, disco Acutek’s music is unpredictable and energetic. He’s been billed on rosters alongside some of the industry’s best including Pleasurekraft, ANNA, Stefano Noferini and Ramiro Lopez. Acutek’s sets demonstrate his ability in track selection and a variety of platforms ranging across vinyl, CDJs, and live hardware jams.

Acutek has been playing events all over Scotland including club nights Ritual, SLVR, Exklusive, Hectors House in Edinburgh and Good Vibrations, Glasgow over the years. He’s also no stranger to the festival circuit and has played Mothers Ruins at Belladrum, Shenanigans, Groove Cairngorm and Mugstock.

He’s also recently started a new project “FLICK” in his hometown of Forres. The project focuses on local DJs, so they can help keep the electronic music scene alive while inspiring the younger generations. Acutek’s vision for his new project is also to use it as an outlet to push his own boundaries and bring underground DJs to his hometown.