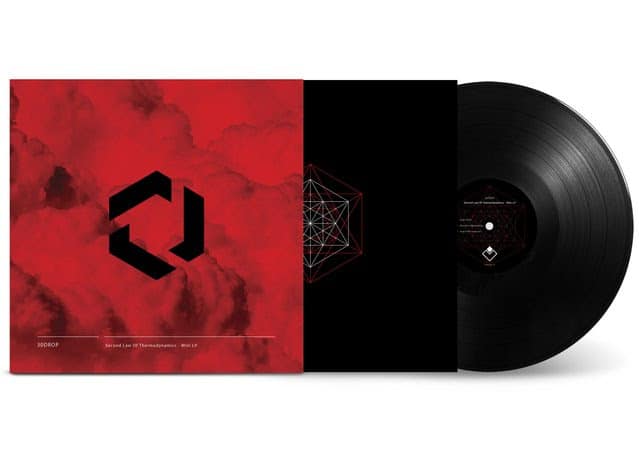 The newest slice of wax on Koryu Budo comes this time from outer space, piloted by 30drop somewhere between unknown galaxies and black holes. 30drop is a mysterious alias that has been running its platform 30D for a long while now and is not often seen outside its realm. So it’s an honor for us to have 30drop onboard.

For this special occasion, 30drop provides six cuts of futuristic techno but with a ravey approach in a time backspin that brings us back to the ’90s via Sci-Fi, reminding in some way of the early UR records, when Mad Mike and Jeff Mills worked together on the soundtrack of the future.

This is the label’s first mini LP with 3 cuts per side.

“Brain Effervescence” showcases the infamous ’90s hoover sound bringing the rave element and 303 acid lines all merged in a lawless and dense mixture.

Listen to the exclusive premiere of “Brain Effervescence”  from 30drop on Koryu Budu below:

B side opens with “Self-Awareness,” starting with ethereal atmospheres, spiced with resonant bleeps and micro drones in a beat-less exercise.

“Klapaucjusz” brings back the 90s feeling again with analogue arpeggios and melodies, again over a clean groove in a Detroit oriented number.

This is a work that showcases the skills of this well-seasoned producer that stands apart from any trends, futuristic, atemporal and scientifically crafted.