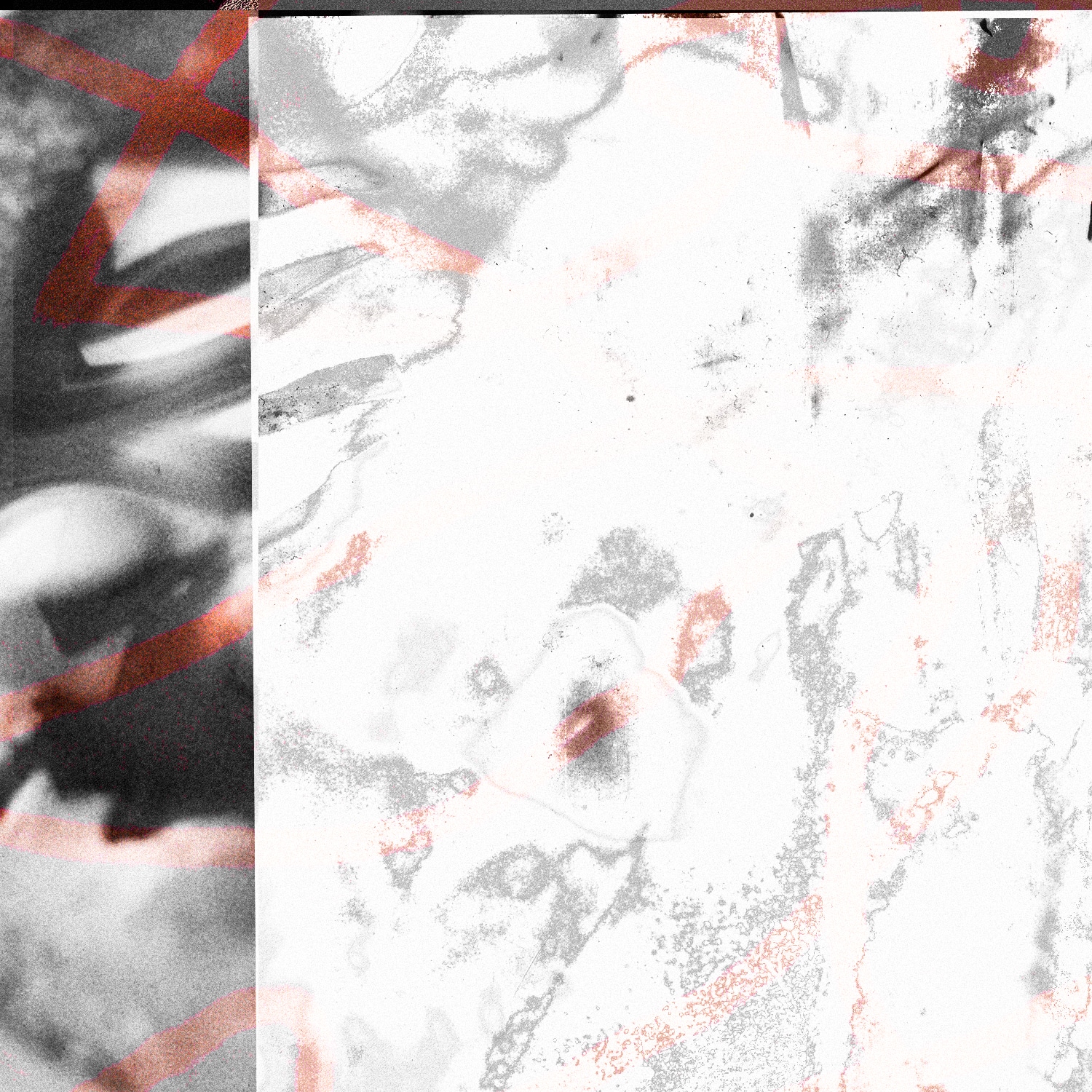 30drop’s debut on Hayes shows up as an intense and epic journey with glimpses of psychedelia and a clever and well crafted sound architecture. Likvidatori EP induces the listener into a mental state purposed by elegant and hypnotic clean cuts with a clear sci-fi allusion with 30Drop’s characteristic sound and work ethos explicit on this EP.

In Likvidatori EP we can find a balanced blend between Detroit’s finest and Europe’s darkest corners synthesised into a minimalistic and raw sound venture.

As an adolescent, the artist responsible for 30drop discovered new synthetic and electronic sounds that would later influence his work. From the year 1996, his activity as a DJ powered his link with music, focused on the Detroit Techno and Techno sounds, with the industrial references of Birmingham, moving toward an industrial, experimental, noise-based sound, particularly in the mid-2000s.

After a creative pause and as a DJ, it was not until 2012 that he decided to set up his new project, 30drop, which he eventually did at the end of 2014 at same time of his label 30D Records of which is the Manager and A&R together with Angel Molina.

This new project was the outcome of the premises of experimentation in Detroit Techno and the more concise and repetitive European Techno, while also being influenced by a growing interest in the Universe, astrophysics, quantum physics and “new science”.

The project channels the repetition of Techno music and its sound and textures, incorporating the premise that geometry is part of everything we do.

In all essence, 30D Records is a label inspired by Sci-Fi, Science, Future and the  Universe.

Likvidatori EP by 30drop is out January 31st on Hayes