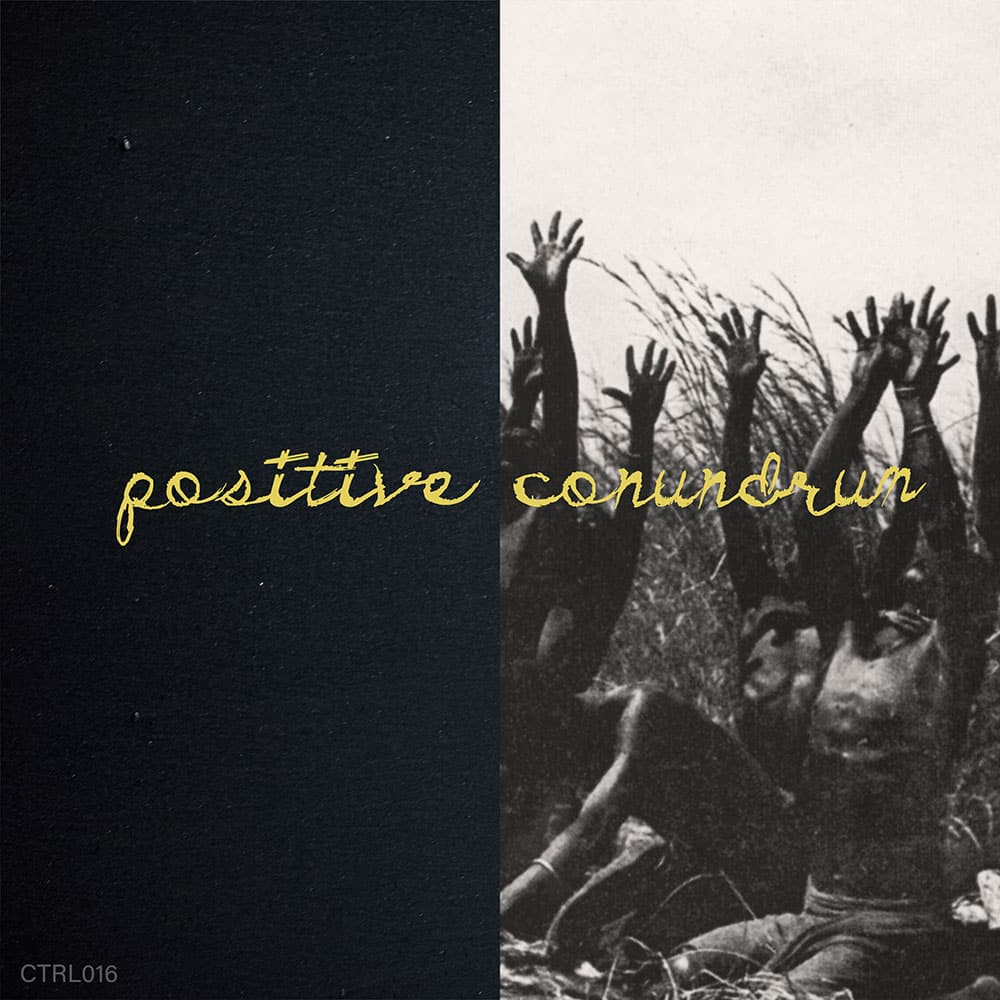 As a key builder and influencer to clubbing culture in his hometown hubs like Houston, Chicago and Brooklyn, Tim Xavier decided to move over to Berlin in 2007 and has solidified his feet in the local scene as a DJ, producer and master engineer by co-running Manmade Mastering with Mike Grinser. 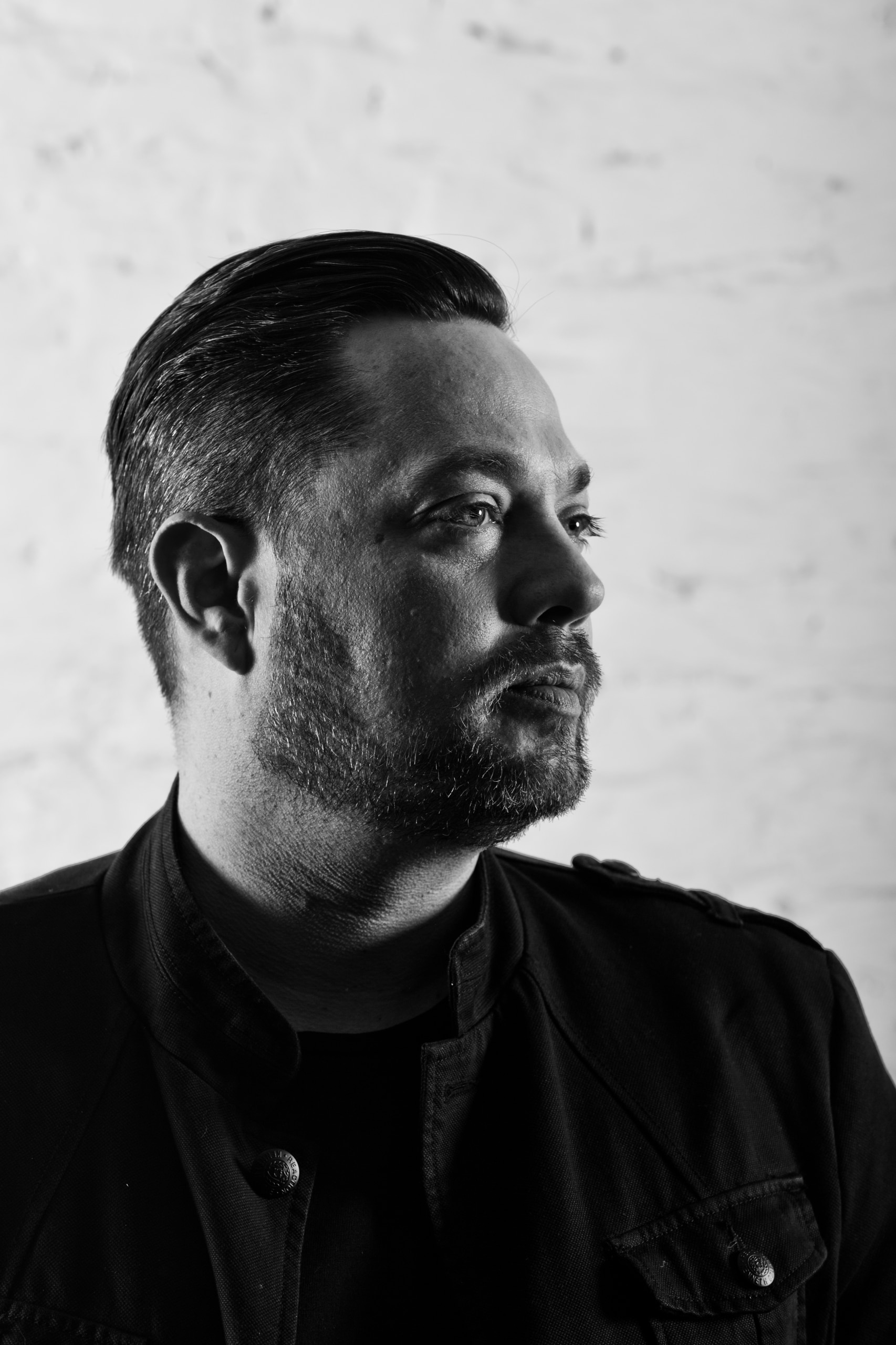 His music has featured on well-known imprints such as the legendary Soma ran by Scottish duo Slam and Ellen Allien’s BPitch, which has its home in Berlin too. He also heads up the Face To Face label that seems dormant for now, but we’d love to see some more releases coming from their catalogue as it has featured artists like John Selway, Deepchild, Jamaica Suk and Echoplex.

What landed on our lap in recent weeks is a self-titled debut album on Florida-based label CMND CTRL that has seen artists like Pfirter, Gaetano Parision and ORBE, who on December 2, will welcome Tim to step out as a new alias called Positive Conundrum.

The project’s opening track and title is full of raw, clashing percussion and explores some abstract tones with gothic organ drones and delayed metallic synths, starting things off with just the right amount of creativity and weirdness. “Ode to My Heroes” is an example of a distortion filled, driving techno piece with a hypnotic edge and clear modular experimentation. Track nine “Elegant Ebbing” we are told was hand selected as a favourite by Charlotte de Witte and the interesting electro twist to this one also has some charming, acid additions to its soundscape.

Tim’s classy techniques and production prowess are clear to be marvelled as this album includes a range of electronic sounds that not only cover underground techno, but also veer to electro and IDM.

You can buy a copy HERE.