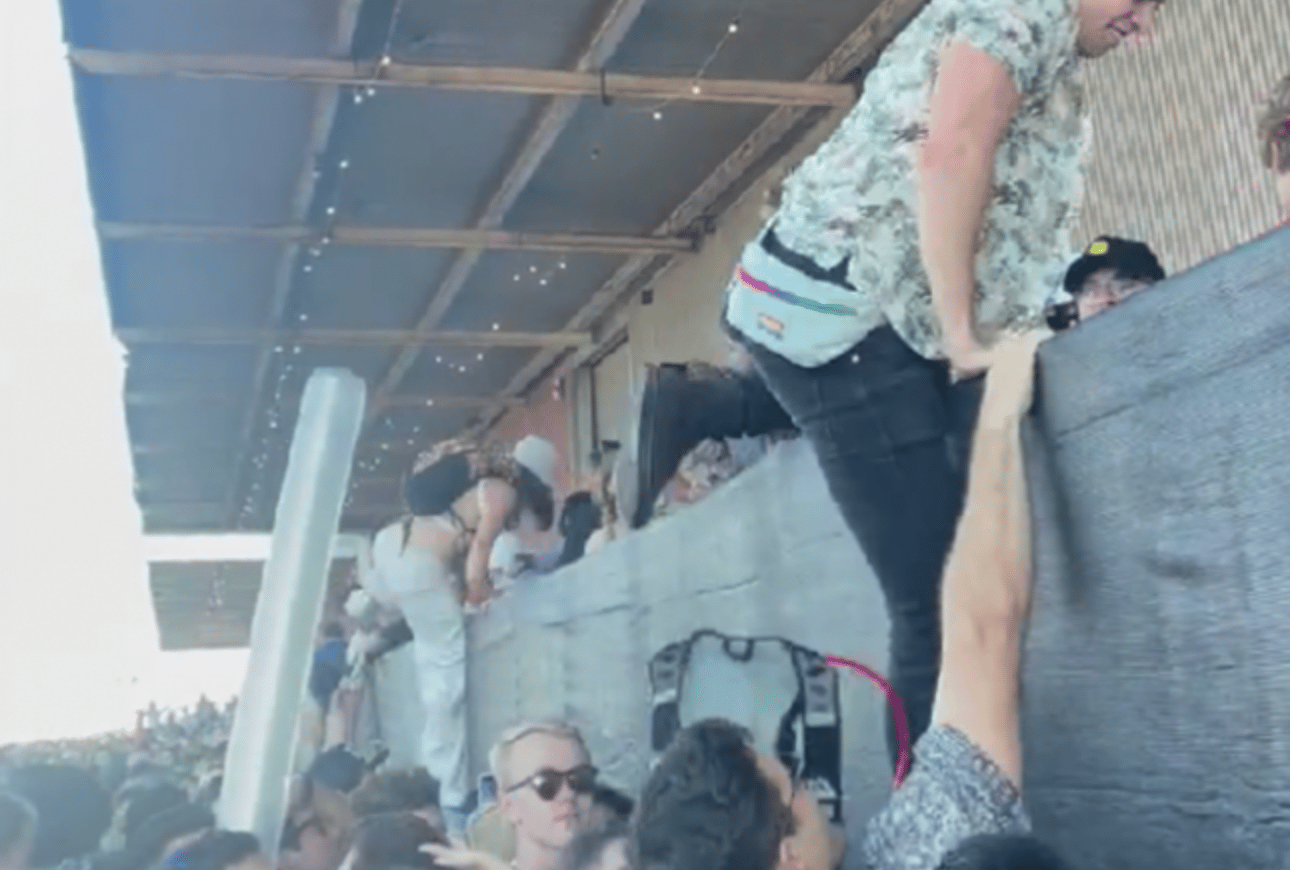 The Goldenvoice-affiliated festival based at the city’s Pier 80 had people rushing over to see Fred again..’s set at around 5:PM on the first day of its debut edition.

The incident occurred at the Warehouse stage which is said to be an enclosed stage that has two different entrances for general admission and VIP.

30 minutes before Fred again..’s set the crowd began to gather at the entrance, and eventually people started forcing their way in.

According to festival promoter Goldenvoice and its owner AEG, there were no injuries and there have also been no reports of gate-crashing and no on-site arrests.

“There was a minimal, isolated issue with a festival stage entrance yesterday,” a representative for Goldenvoice parent company AEG explain in a statement according to Billboard. “This occurred within the confines of the grounds and was quickly addressed and corrected. There were no reported injuries and the festival continued for another six hours without incident.”

Videos of the incident have circulated on social media. Watch some of them below.

Charli XCX tent at Portola was the Gay Capitol Riot. I’ve never seen LGBTs so crazy in my life