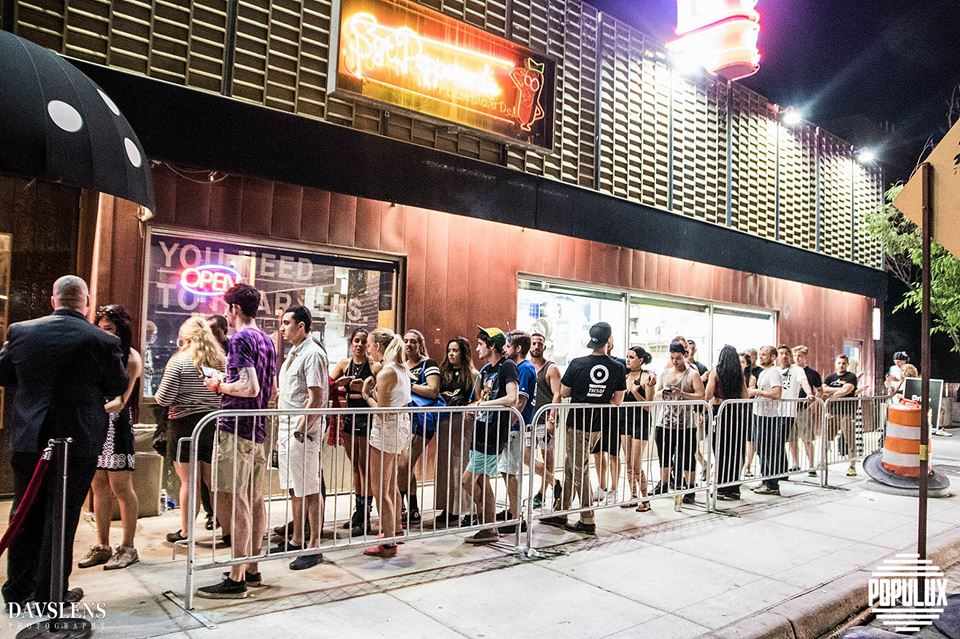 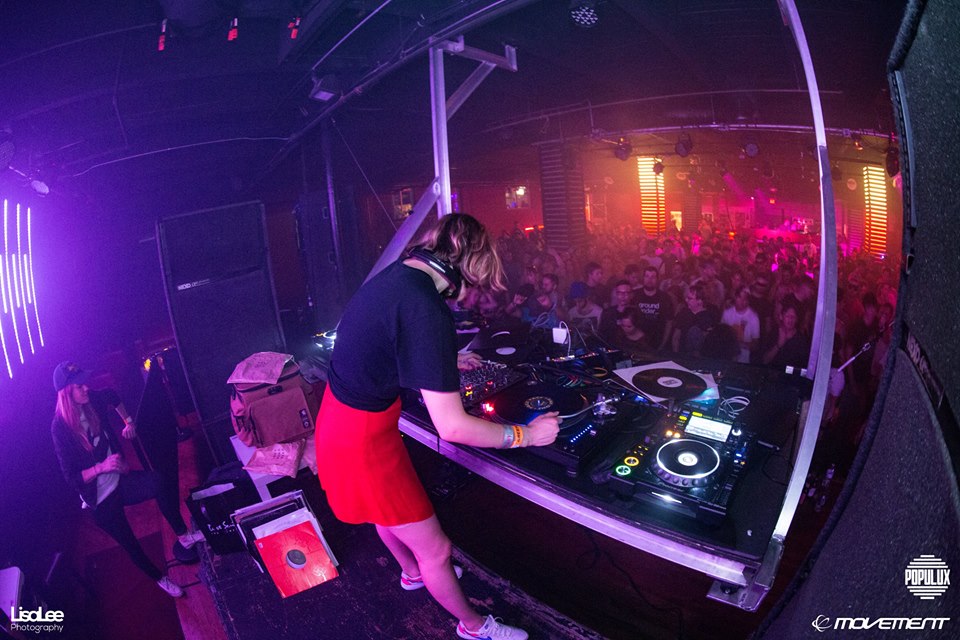 During one of the hardest nights in recent American history, at a time when the electronic and nightlife music industry should be promoting unity, love and respect regardless of political belief, color, gender, sexual orientation or socio-economic status, a Detroit nightclub took to Twitter to blame President Obama and “liberals” at large for the deadly Dallas police shootings that rocked both the nation and the world.

The account initially retweeted the below tweet by Joe Walsh, blaming President Obama, liberals and the Black Lives Matter movement for the shootings of police that resulted in five officers dead. Populux went on to tweet, “#blameobama all you libtards caused these deaths #dallasshooting #fuckblacklivesmatter”

In an effort to back pedal following reactions to the above tweets, the nightclub claimed that their account was hacked last night and apologized for the tweets. Strangely, the aforementioned Retweet of Joe Walsh remained on the account right under their apology tweet, as can be seen from the below screen grab.

It’s unclear whether the account was actually hacked at the moment or whether the tweets were typed by a member of the nightclub’s staff.

Last time @pleasurekraftofficial was in LA he abso

Opinion: America, This Weekend Go Out and Dance
Scroll to top