Premiere: Animal & Me Deliver Remix as POPOF Returns to FORM with Skylighter EP 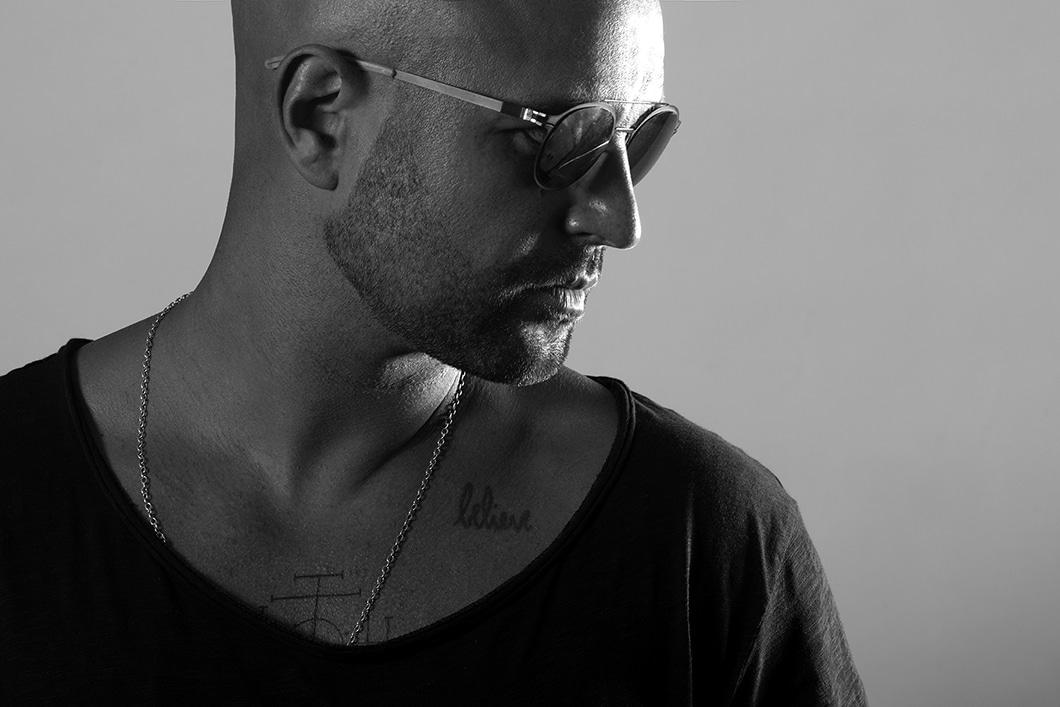 Premiere: Animal & Me Deliver Remix as POPOF Returns to FORM with Skylighter EP

Following the internationally celebrated release of his huge Dance Escape EP on Filth On Acid back in September, legendary French techno producer and FORM Music label boss POPOF now returns to his much-loved imprint with the unveiling of his remarkable new extended player, Skylighter.

Proudly christening the iconic Parisian label for its first full-length EP of 2021, the exquisite four-part package features an incredible masterclass in dark, melodic techno from the in-form producer, and comes complete with three diverse remixes from Space 92, Animal & Me and Andres Campo.

Kick-starting the EP with the brooding title track ‘Skylighter’, POPOF makes his intentions known from the off with a heady peak-time cut, brimming with intricate percussion, warped basslines and an expertly manipulated vocal sample throughout its mesmerizing, six-and-a-half-minute duration. A truly unique production and the most melodic rendition on the entire package, POPOF’s impressive diversity as a producer continues to shine through for all to hear on this latest release.

POPOF – Skylighter EP (including remixes from Space 92, Animal & Me and Andres Campo) will be released on March 12 via FORM Music. Preorder “Skylighter EP” via Beatport.

First up on remix duties is fellow countryman and undisputed man-of-the-moment, Space 92. Crowned the #1 selling Techno artist on Beatport in 2020 following a slew of chart-topping releases on the likes of 1605, Filth on Acid, Codex and Perfekt Groove (to name a few), Space 92 now makes his eagerly-anticipated FORM Music debut with his intergalactic ‘Meteor Remix’.

Barcelona-based French producer and long-time FORM Music favorite, Animal & Me, is next up to the plate to deliver his unique interpretation of POPOF’s opener, combining distorted samples with arpeggiated synths and thunderous basslines, before Spanish techno stalwart Andres Campo offers up his intricately layered minimalist interpretation to close out another outstanding EP on FORM Music.

FORM Music is a label founded in 2009 by French producer POPOF in order to gather both new and established talented artists and to promote artistic open-mindedness by assembling various genres across the electronic music spectrum.