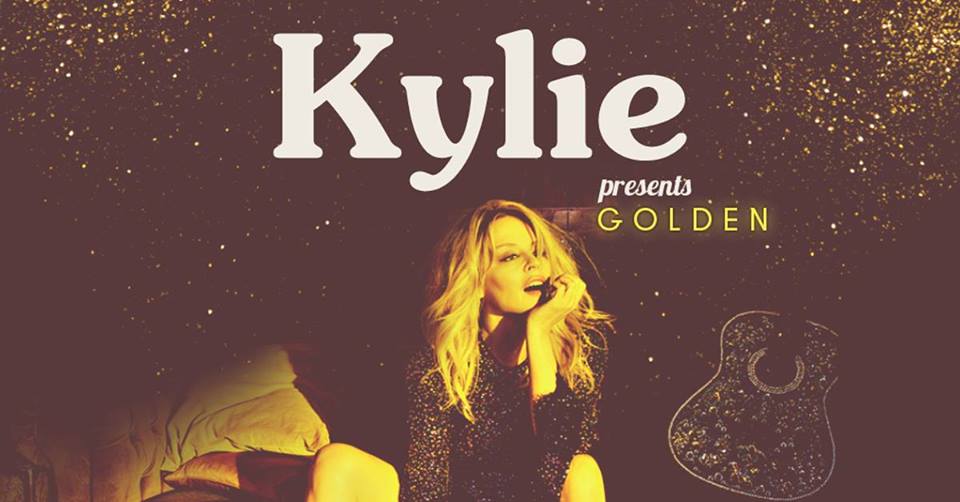 The event is one of five stops of a tour that, according to info on her website, allows fans to witness the Australian star “in an intimate setting.” The other performances are scheduled to take place in London, Manchester, Paris and Barcelona, with tickets going on general sale at 10 AM CET on February 15th.

Kylie’s 14th studio album, Golden, is due for release on April 6th.