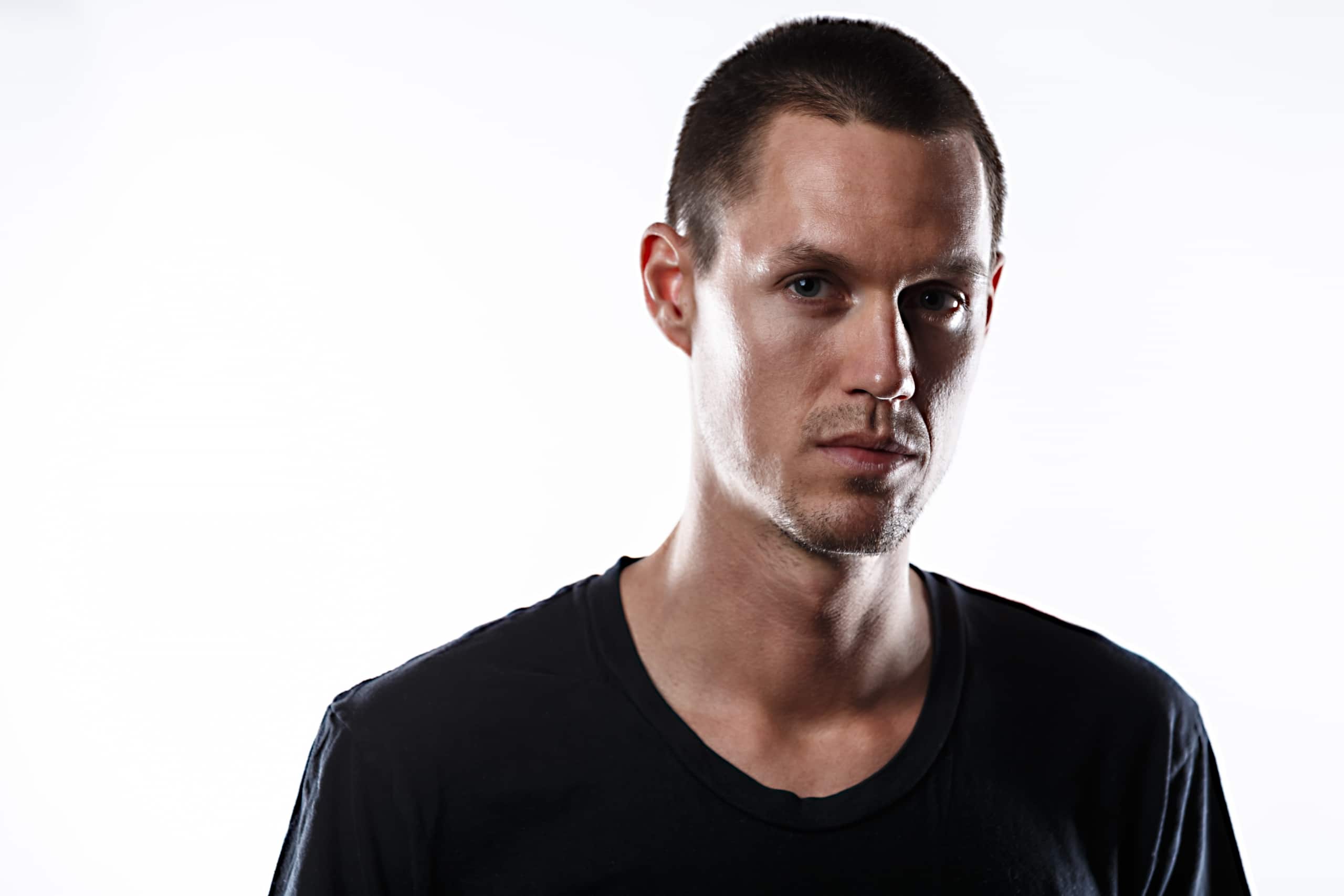 Canadian producer Poor Pay Rich returns to refused. with a new EP.  “Indexed” shows off a new direction for the producer, moving into heavy rolling grooves and blending the edges of his signature forward thinking sounds of minimal and deep tech.

The EP is rounded off with a remix of  by Spanish artist, Level Groove, showing his broad range of musical influences and renowned production approach for his take on “Paper”

Based out of Vancouver, Poor Pay Rich has been supported by the likes of Marco Carola at Pacha Ibiza, Stefano Noferini as well as Juan Atkins Ninja Tune’s Solid Steel Radio Show. He has released on a variety of labels like DPE, Little Helpers, Low Groove and New Violence, just to name a few.

refused. is a Candian record label that’s curated by Justin James.  They often showcase forward-thinking techno from established artists and up-and-coming talent from around the globe.